A decade on from the 2008 financial crash, a campaign group has revealed that the average UK household has lost on £23,000 of spare cash as a result of the banking crisis. 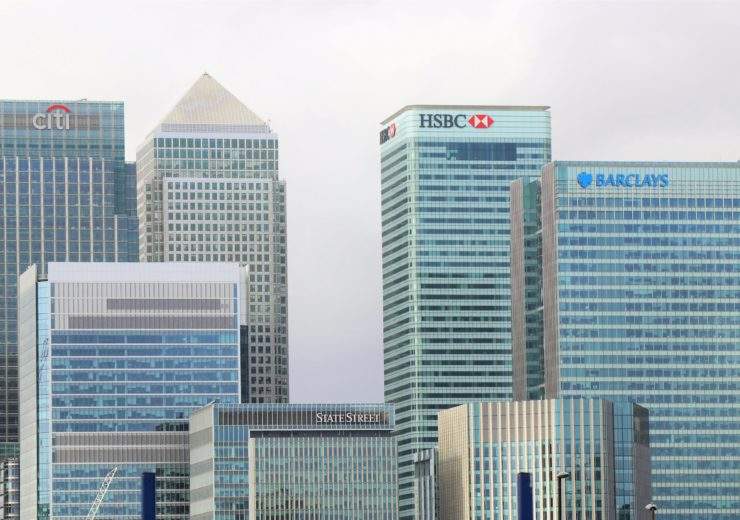 The impact of the financial crash on UK households has been equalled to a £23,000 loss for the average home, according to analysis by the 10 Years On campaign.

Conducted by non-profit monetary reform campaigner Positive Money, it claims that the spare cash average of £494 per week is £81 lower than it would have been if income growth had gone up by 2.58% a year – as it had in the decade before 2008.

10 Years On pegged the £23,000 lost by the average UK household over the last decade to income growth falling by 0.27% per year since the financial crash.

These estimates of the disposable income Brits would have had in their accounts were growth to have continued at pre-crash levels is based on Office for National Statistics and Department for Work and Pensions data.

Fran Boait, executive director of Positive Money, said: “After wrecking the economy and being bailed out with public funds, bankers have awarded themselves record-breaking bonuses in the decade since the crash.

“Meanwhile the average household has paid a huge price over the past ten years as a result of a crisis they did not cause and the austerity measures that followed.

“People can’t cope with another decade of this. This is why we’re making the tenth anniversary of the financial crisis an opportunity to turn things around before it’s too late.”

The analysis was released ahead of a protest to be held outside the Bank of England from 11:30am tomorrow.

Organised by 10 Years On, the protest will mark the 10th anniversary of Lehman Brothers’ collapse with speeches from politicians and campaigners, including shadow chancellor John McDonnell.

According to the Facebook event for the rally, protesters will call for the “reckless” behaviour of banks to be reformed and an end to rising inequality and continued austerity.

The analysis by 10 Years On followed polling published by Positive Money last month, which found that 63% of Brits feared banks would cause another financial crash.

The poll conducted by YouGov also found that two thirds of people did not trust banks to work in the best interests of society.

Impact of the financial crash on UK households: Online tool calculates how much you lost

Alongside its analysis of the impact of the financial crash on UK households, 10 years On has released a tool that can calculate how much spare cash you have lost in the last decade.

The ‘what am I owed’ tool allows users to input their salaries and see how much potential wage growth they have missed out on as a result of the banking crisis.

Information is presented as an infographic that users can then share on social media platforms.

Speaking about the financial crash, Unite the union national officer Dominic Hook said: “Thousands of bank staff paid the price of bosses’ mismanagement with their jobs. The regular announcements of branch closures abandoning local high streets, job cuts, and conduct fines all do nothing to boost the reputation of the financial services sector.

“Workers in finance continue to face uncertainty over their futures, with pay as low as £17k, increasing automation, offshoring, outsourcing, a massive gender pay gap, and job segregation.”

David Hillman, campaign director at Robin Hood Tax, a non-governmental organisation campaigning for financial transaction taxes, said: “We must never forget that it was the financiers – no–one else – who crashed the economy.

“It is truly shocking that ordinary households have lost out by more than £20,000 each, putting many of them into debt, while the bankers bailed out with public money are being rewarded with fat-cat pay packets.

“Surely it’s time the government righted this injustice by getting them to pay their fair share to ensure our precious public services are protected.”