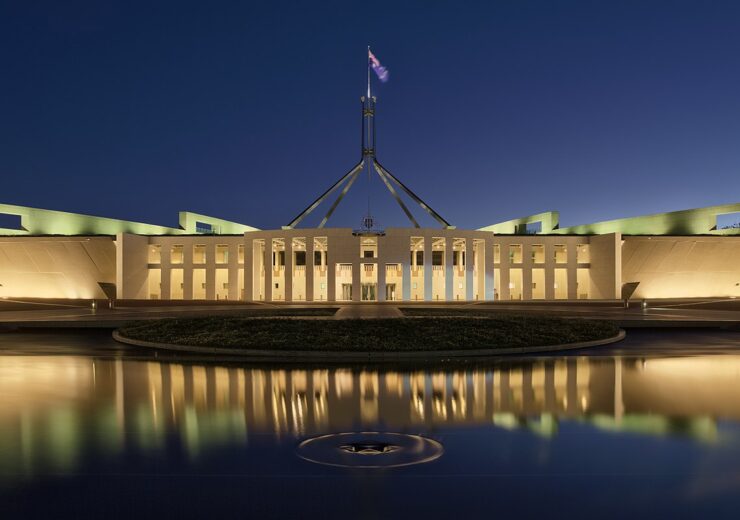 The Australian Parliament has passed the news media bargaining code aimed at addressing the “imbalance in bargaining power” between digital platforms and news outlets in countries.

The new code asks technology platforms operating in Australia such as Google and Facebook to pay domestic news publishers for the news content that is either made available or linked on their platforms.

As per the Australian government, the code brings a framework to enable technology platforms and news publishers to negotiate under good faith.

Besides, the framework is expected to offer a fair and balanced arbitration process for resolving outstanding disputes between the parties.

Fletcher and Frydenberg said: “Importantly, the code encourages parties to undertake commercial negotiations outside the Code and the Government is pleased to see progress by both Google and more recently Facebook in reaching commercial arrangements with Australian news media businesses.

“The Code is a significant microeconomic reform, one that has drawn the eyes of the world on the Australian parliament.

“Our commitment to legislating the Code reflects the importance of a diverse and well-resourced news media sector to our democracy and the Australian people.”

The Australian Treasury will review the news media bargaining code within one year of its implementation. This will be taken up so that the code delivers the desired results in line with the policy intent of the Morrison Government.

Earlier this month, Google launched its News Showcase product in Australia. The internet company signed up various Australian regional publications to showcase their news stories on the product.

Facebook, on the other hand, had reached an agreement with the Australian government following certain amendments in the new code. The social media company said that it will restore the news content it had temporarily blocked on its platforms in Australia in response to the media law.

Among the amendments to the code is a decision to designate a platform, which will consider if a digital platform has significantly contributed to the sustainability of the Australian news industry.