Apple's China Clean Energy fund, which includes an investment partnership with ten suppliers, will build on the company's commitment to solving climate change and switching completely to renewable energy 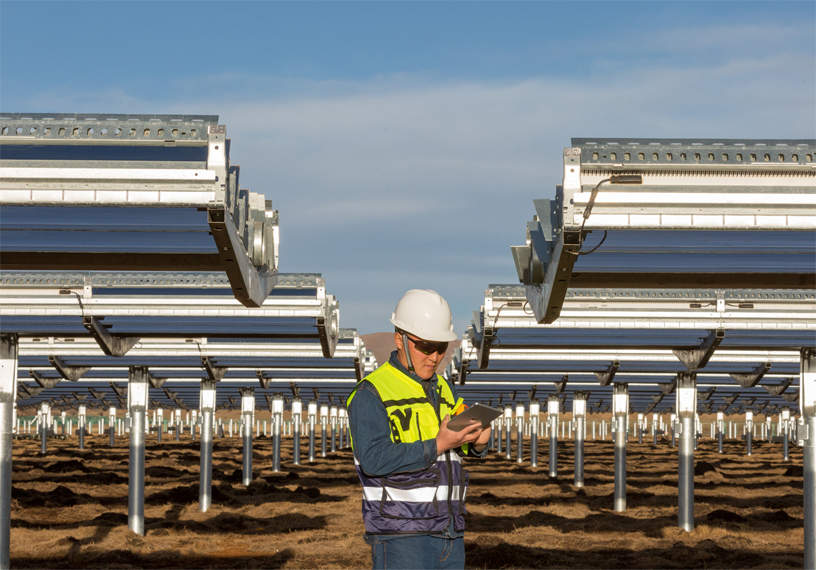 Apple will invest almost $300m (£229m) alongside ten supplies in its new China Clean Energy Fund as part of the company’s commitment to address climate change, it announced today.

The first-of-its-kind investment will fund the development of clean energy projects totalling more than one gigawatt (GW) of renewable energy in China, enough to power almost one million homes.

It will be managed by a third party, sustainable investment specialist DWS Group, which will also act as one of the investors.

Lisa Jackson, Apple’s vice president of environment, policy and social initiatives, said: “We are proud to join with companies that are stepping up to address the climate challenge.

“We’re thrilled so many of our suppliers are participating in the fund and hope this model can be replicated globally to help businesses of all sizes make a significant positive impact on our planet.”

Earlier this year Apple announced its global facilities are 100% powered by clean energy as a result of its 2015 Supplier Clean Energy Programme.

By 2020, Apple expects to generate more than 4GW of clean energy worldwide – which would be equivalent to one-third of its current manufacturing electricity footprint.

The company is also working on ways to reduce greenhouse gas emissions, having recently developed a new technology with suppliers Alcoa Corporation and Rio Tinto Aluminium.

It eliminates direct greenhouse gas emissions from the smelting process, a critical part of aluminium production.

The initial suppliers participating in Apple’s China Clean Energy Fund include a mix of electronics developers and tech design manufacturers based mainly in the US and Taiwan.