£1.5m digital pharmacy in Liverpool to use AI, create jobs and help sick

A digital pharmacy has opened in Liverpool, creating 30 jobs and capable of distributing 500,000 prescriptions per month using robotics and AI. The company behind it, Now HealthCare Group has also launched an app that allows those will serious illnesses to get free delivery of their repeat NHS prescriptions 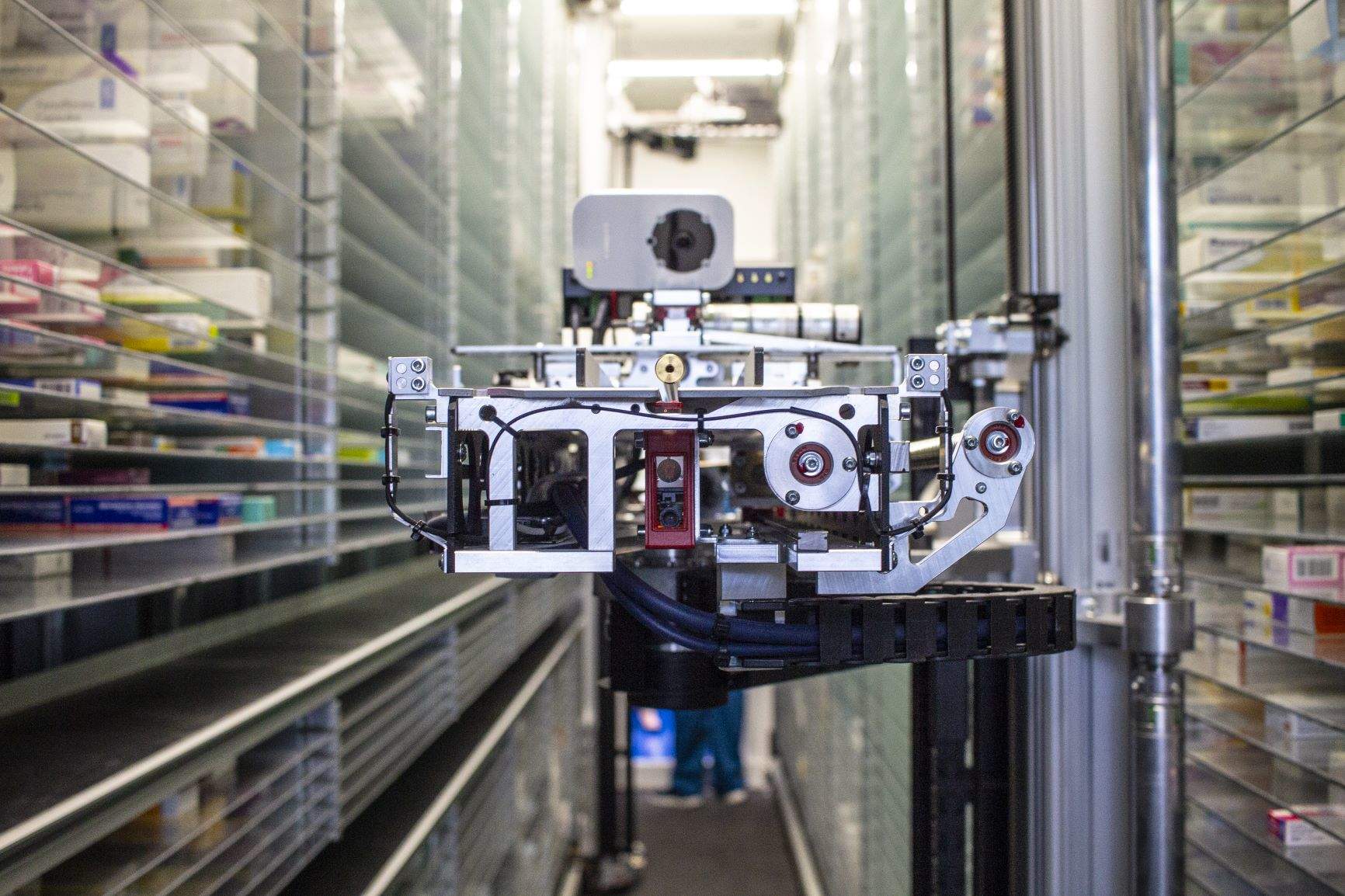 It’s not often you hear about robotics and artificial intelligence creating jobs but it’s set to happen in Liverpool after the launch of a £1.5m digital pharmacy – which will hire 30 new starters.

The pharmacy is designed to help people in the city – one of the most health-deprived in the UK – manage their medicinal needs in tandem with AI-enabled mobile app called Now Patient.

Launched by tele-health company Now Healthcare Group, the NHS-approved Now Pharmacy will be able to dispense about 500,000 prescriptions per month, using robotic technology to make the distribution process as smooth and efficient as possible.

Meanwhile, the company’s app is intended to provide up to 15 million people in Liverpool and the rest of the UK suffering from long-term health conditions, such as cancer, diabetes and lung disease, with free delivery of their repeat NHS prescriptions.

Founder and CEO Lee Dentith said: “The NHS is evolving and digital innovation is crucial to offering patients quality care and choice.

“Fifteen million people in the UK are suffering with chronic conditions, and Now Patient enables them to be empowered to manage their own healthcare needs and to reduce the strain on our country’s overstretched health services.

“We are the first and only tele-health company in the world to have its own tele-pharmacy, which has been kitted out with the optimum robotic technology to streamline processes and service and fulfil medicines for thousands of NHS patients.”

NHS chronic care patients, those suffering from serious illness, can “nominate” Now Patient as their NHS pharmacy to benefit from free delivery of their repeat prescriptions across the UK.

It is free to download on both iOS and Android, and also includes a video appointment feature for users to consult with NHS-trained GPs as well as a tool for managing medicine usage.

It was originally launched in October 2017 and since then has had more than 70,000 downloads.

Why the digital pharmacy is needed in Liverpool

According to July 2018 stats from Public Health England, Liverpool is in the top 20% of the UK’s most health-deprived list of cities.

Steve Rotherham, Metro Mayor for the Liverpool city region, said: “I am keen to tackle the issues of health and equality and I wish all the luck to Now Pharmacy.

“This super-hub digital Pharmacy, with its innovative technology, is a great idea to help communities and human beings who need access to numerous medications – as it takes away the stress of obtaining repeat prescriptions.

“I look forward to coming back soon to see how the facility has grown.”