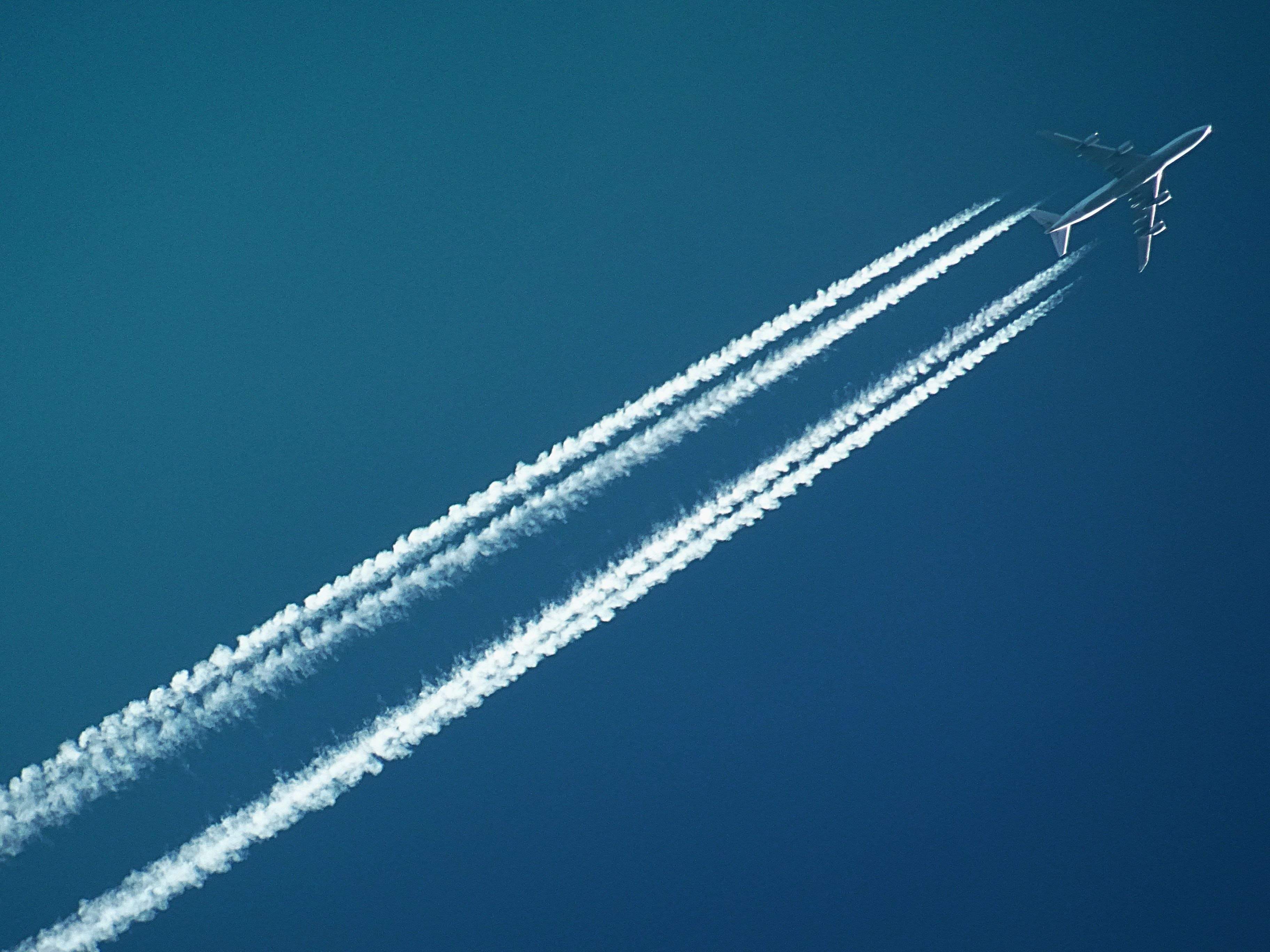 Passengers will be placed at the heart of UK aviation as the sector’s future was mapped out in a new Government plan.

The Department for Transport has revealed its Aviation Strategy proposals in a new report titled Beyond the horizon: The future of UK aviation.

Its broad remit is to “achieve a safe, secure and sustainable aviation sector that meets the needs of consumers and of a global, outward-looking Britain”.

“Working with industry, we want to improve the flying experience from booking to arrival, ensuring passengers are truly at the heart of the aviation sector.

“This demonstrates our commitment to creating a transport system which works for passengers as we build a Britain fit for the future.”

Here’s a breakdown of what was in the report:

Main features of the Aviation Strategy

The Aviation Strategy includes six objectives that will form part of a long-term aviation policy to 2050 and beyond. These are:

Boosting links between the UK and China

An international treaty with China enabled direct flights to be set up between Manchester and Beijing, which has more than doubled the value of goods exported by businesses from Manchester Airport to £115m since the route started in June 2016.

In the first seven months, 55,000 passengers were carried on the route, with Chinese tourists now spending £138.7m annually on average in the North of England.

The number of Chinese students based in Manchester has also grown.

Process for delivering an Aviation Strategy

The first phase of its development was in July 2017 when the Government invited the public and industry to comment on its proposed aims and objectives, policy priorities and a timetable.

After publishing the report, it will now publish detailed policy proposals in a green paper in autumn this year, followed by a final Aviation Strategy document in early 2019.

What are businesses saying about it?

Neil Carberry, managing director for infrastructure and people at employers’ group the CBI, said: “Aviation is already a major UK success story, and ensuring the sector flourishes is key for our economy.

“Alongside approving the third runway at Heathrow, progress on a long-term strategy for the whole of the UK’s aviation sector will be encouraging news for businesses.

“A clear and practical plan is vital to opening up international trade, boosting growth in every region and delivering the industrial strategy.

“But with airports and airlines needing to make investment decisions now, the Government must also provide a clear policy framework that enables the best use of existing capacity at the earliest possible opportunity.”

Airlines UK chief executive Tim Alderslade added: “The strategy is an opportunity to recognise the value and importance of aviation to the UK – in particular in a post-Brexit world – and identify how Government and industry can work together to meet rising passenger and freight demand, whilst continuing to deliver for the consumer.

“We’re looking for a strategy that will seek to address some of the key challenges facing our sector – including putting in place a well-funded and effective border operation that can meet future growth, modernising an outdated system of airspace management, and dealing with an ever-increasing rate of aviation tax that does so much to damage our connectivity.”