The end of 9-5: How these businesses are innovating the working day 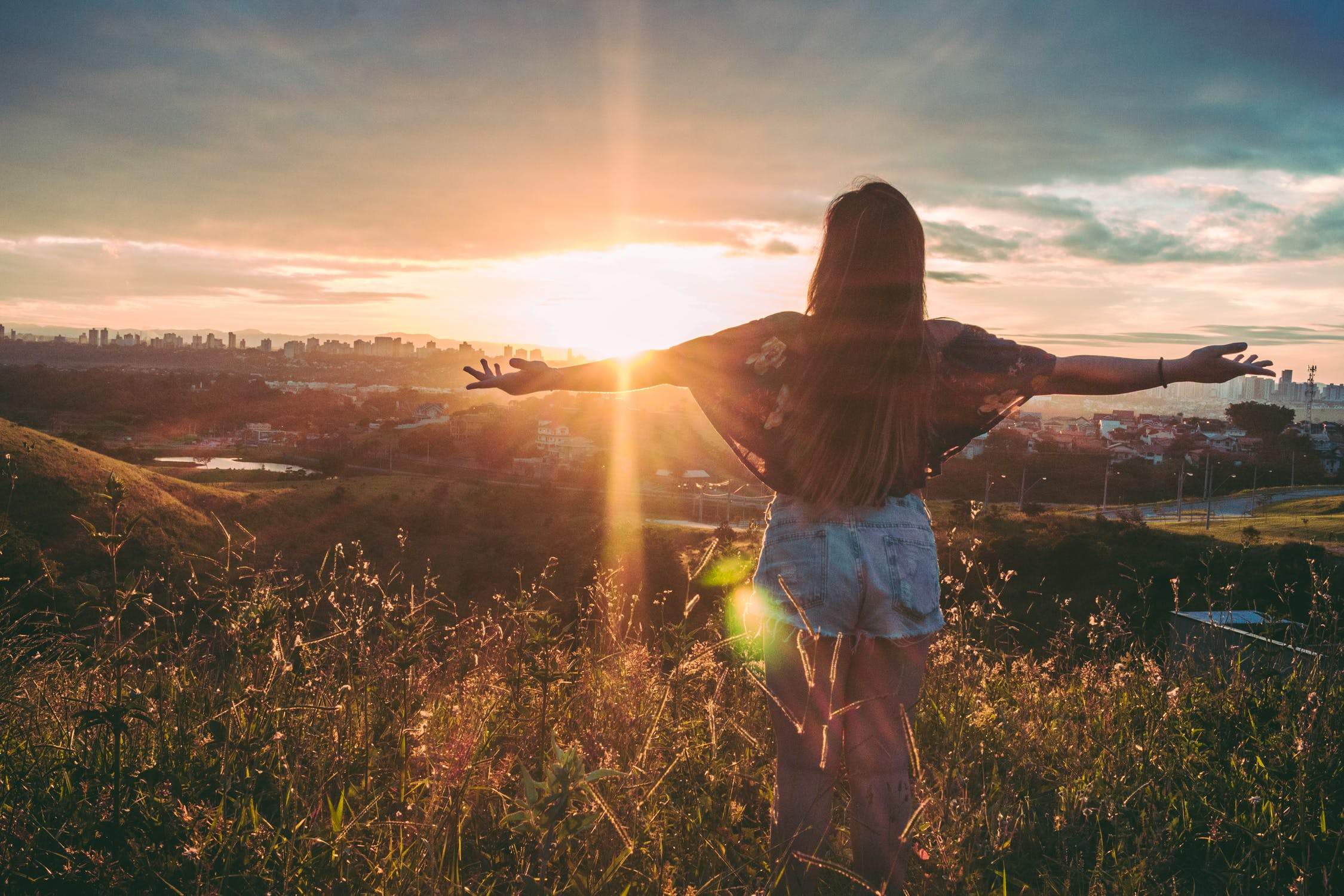 Workplace mainstays can be stubborn and resistant to change, but one of the most longstanding systems could soon be gone for good as the end of 9-5 draws closer off the back of changes in manpower demand and some forward-thinking companies.

There’s clearly a strong public appetite for a change from traditional working hours, with a recent YouGov poll highlighting that just 6% of people in the UK still operate on the 9-5 model, with 37% of respondents preferring 8-4, and 21% opting for 7-3.

In the US, a study published by Global Workplace Analytics reported that 80% of the American workforce would like to work from home at least part-time.

And research conducted by computer technology company Dell indicated that about 66% of workers across the globe do at least some of their work from home regularly, while most employees spend at least two hours a week working from public places.

Over the last few years, a number of companies have sought to capitalise on changing workplace trends with concrete systems designed to give employees more autonomy, and often more time off, in an effort to heighten their productivity.

From unlimited holidays to shorter working weeks, some might view their systems as risky and exploitable – but the results tell a different story.

The end of 9-5: Visualsoft’s unlimited holiday

UK-based digital agency Visualsoft launched a scheme in 2014 offering its employees as much time off as they want, provided they meet their deadlines and maintain their professional standards.

Talking to ChronicleLive, CEO Dean Benson said: “We introduced this innovative new way of working to give our staff the flexibility they deserve – whether they’re working from home, answering emails from a cafe or calling clients on the go – as long as they get the job done, we’re happy for them to do as they please.

“It’s down the employee to decide whether or not he or she wants to come into the office, and also how much time off they deserve, as long as they are satisfied with the job they are doing.

“We’ve not had a single case of people abusing the system – of course we’ve had people who have struggled to adjust to the new concept, but those who prefer can still work 9am to 5pm if they wish.”

The company’s operating profit dipped, however, with administrative expenses of more than £3.6m pushing it down from £1.7m to £930,000.

The end of 9-5: Perpetual Guardian and the four-day week

More than three-quarters of the 240 staff at New Zealand-based Perpetual Guardian have reported being able to successfully manage their work-life balance since the company introduced a four-day working week, while still paying them for five.

It’s an increase of 24% since before the idea was introduced at the wealth management firm, having been conceived by founder Andrew Barnes as a way to provide employees with peace of mind so as to improve their productivity.

A team of academics conducted a study to produce these findings, with professor of human resource management at Auckland University of Technology Jarrod Harr confirming that both employee satisfaction and performance has improved.

The end of 9-5: No work emails outside office hours at PKF Cooper Parry

Accountancy firm PKF Cooper Parry ranked 12th in The Sunday Times 100 Best Companies to Work For 2018 for medium-sized businesses comprising between 50 and 250 staff.

The Midlands-based firm has implemented a number of features at odds with traditional workplace conventions to benefit its 420 staff based on a “culture of trust”.

These include a casual dress code, open holiday quota and a curfew on emails between 7pm and 7am to help employees maintain a good work-life balance..

It’s unclear as to what precise effect these practices have had on the business, but they certainly aren’t hurting its profit with PKF Cooper Parry earning more than £32m in revenue in 2017 alone.

The end of 9-5: Collins SBA has five-hour working days

Provided they get their job done, employees at Australian financial planner Collins SBA can leave at 2pm as part of a policy introduced by managing director Jonathan Elliot.

He came up with the idea after his wife was diagnosed with cancer and he had to start working part-time hours in order to leave enough time in the day to look after her and their baby.

Mr Elliot found himself producing the same amount of work at the same quality as he was doing when working the normal 9-5 routine, which led him to question whether traditional hours were really necessary.

“The idea was that if you could get all this done within a five-hour period, you were free to leave at 2pm.

“It really got people evaluating how they do something, and how they can do it better. It motivated them to evaluate every aspect of their role.”

“[Our clients] don’t care what hours we work as long as we keep our promises to them.”

The end of 9-5: Dell staff work anywhere, any time

Global computer technology company Dell intends to have half of its approximately 100,000 employees on flexible work schedules by 2020.

About 25,000 are already involved in such an arrangement with the company, meaning their hours are not set in stone and they are able to conduct their work from home or anywhere else they choose so long as they have the tools to do so effectively.

Steve Price, chief human resources officer at Dell, has confirmed a sizeable improvement in employee satisfaction, claiming 93% of workers at the company say the increased autonomy helps them to be more professionally successful.

Additionally, the flexible schedule saved his company $21m (£16.3m) in real estate costs between 2013 and 2016 as it was able to consolidate or discard office spaces that employees no longer use.