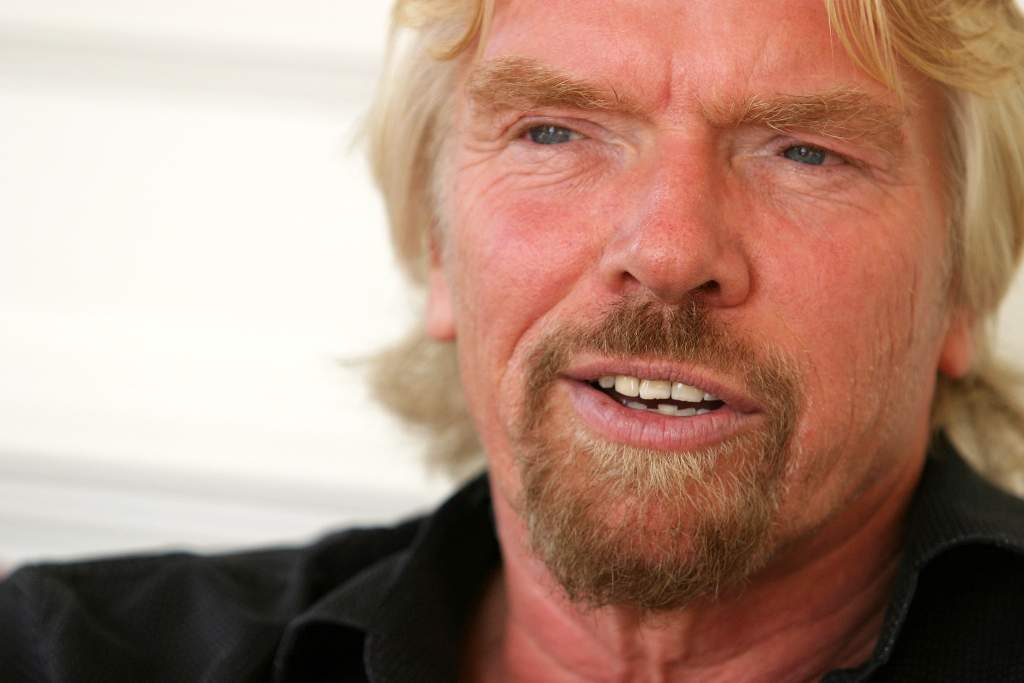 Billionaire Richard Branson is investing Virgin’s money in Hyperloop One, the pod-based transport system invented by Elon Musk. Here’s why.

He plans to ferry people back and forth to Mars onboard Virgin Galactic, “the world’s first commercial spaceline”.

However, Richard Branson is now throwing his weight behind another potentially revolutionary – albeit terrestrial − transport project.

The billionaire Virgin founder has joined the board of futuristic tube-bound transportation company Hyperloop. As a result, the Los Angeles-based company will rename itself Virgin Hyperloop One.

“After visiting Hyperloop One’s test site in Nevada and meeting its leadership team this past summer, I am convinced this groundbreaking technology will change transportation as we know it and dramatically cut journey times,” Branson said.

How Hyperloop One works

Elon Musk dreamed up the concept. In July, the Tesla CEO tweeted that he had “verbal government approval” to build a hyperloop. As such, the eco-friendly pod-based transport system aims to ferry passengers between New York and Washington in just 29 minutes.

Furthermore, Virgin has suggested the system could eventually cut journey times from Edinburgh to London to 50 minutes.

A Hyperloop One prototype recently achieved 192mph travelling a distance of 1,433ft feet through a 1,600ft low air-pressured tube. However, the ultimate goal is reach 650mph.

As a result, making the Hyperloop vision a reality is proving to be costly. As such, the company has already raised more than $150 million in debt and equity.

Virgin’s undisclosed investment is part of the $85 million Hyperloop raised in September. In addition, the company plans to raise another $200 million in early 2018.

“The combination of our proven technology and Virgin’s expertise in transportation, operations, safety and passenger experience will accelerate the commercialisation phase of our company’s development,” said Hyperloop One’s co-founder Josh Giegel.

However, will Hyperloop One ever become a reality? Significantly, opinion remains divided.

“But it may be more appropriate in places like the United Arab Emirates.”

Click here to read an interview with Richard Branson in Future Banking.

In addition, Virgin Voyages president and CEO Tom McAplin talks about being a disruptor in World Cruise Industry Review.

It’s the London marathon today: This is what Virgin Sport’s CEO really thinks about it