Inside the eventful careers of Silicon Valley’s A-Team 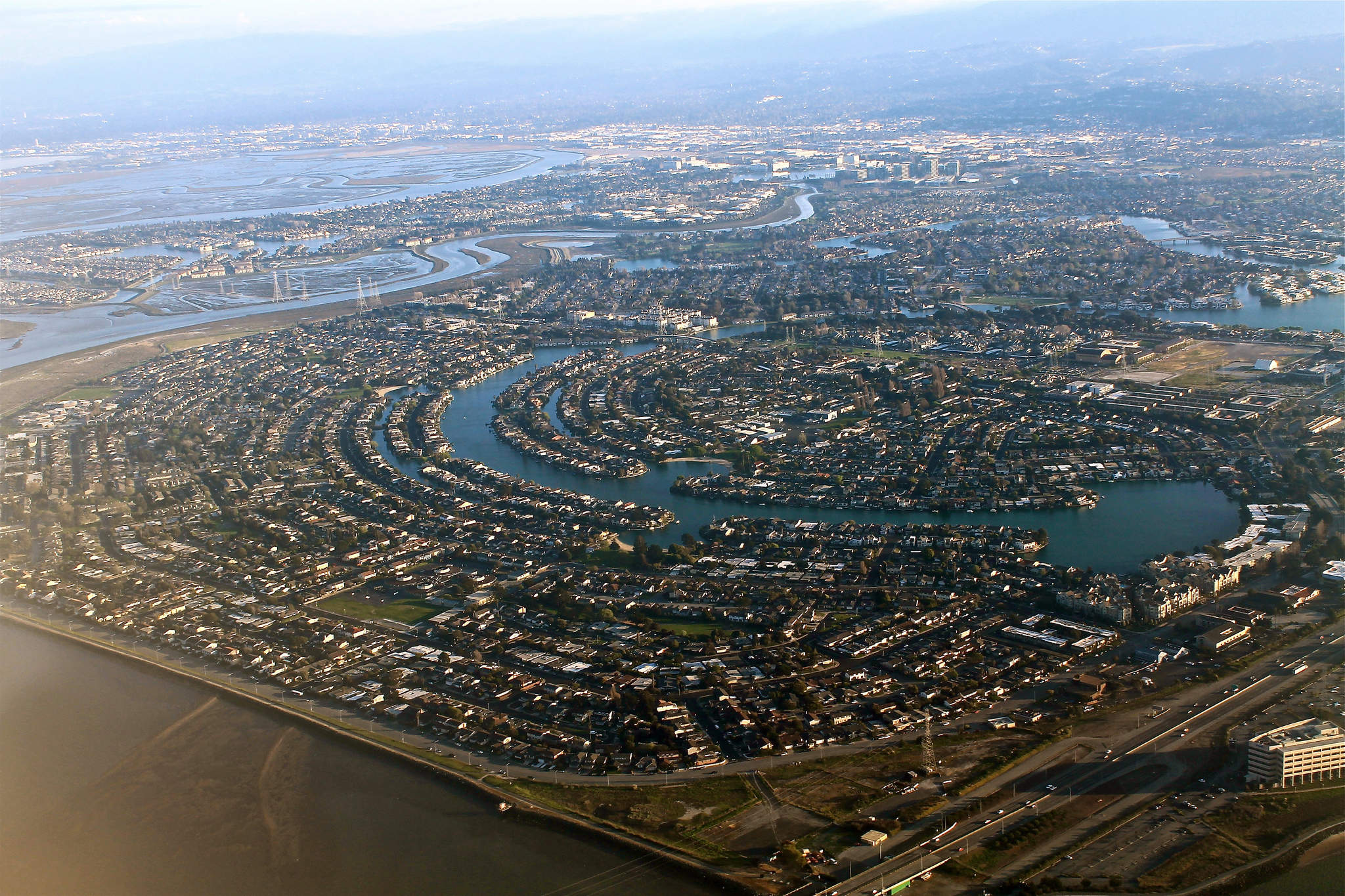 Silicon Valley is home to some of the world’s most forward-thinking companies but huge success hasn’t sheltered the leaders of tech giants including WhatsApp, Facebook, Tesla and Uber from personal troubles

WhatsApp co-founder Jan Koum’s sudden exit from parent company Facebook was not particularly shocking after his apparent disputes with the social media network.

But his departure marks the latest twist in the type of eventful career also experienced by the top brass at other Silicon Valley giants, including Facebook, Uber, Twitter and Intel.

Hot on the heels of Koum’s exit, we take a look at some other high-profile members of the world’s tech C-Suite whose fortunes have fluctuated over the years.

Kalanick’s status as a business founder dates back to 1998 when he started multimedia search engine Scour with Dan Rodrigues.

Just three years later, he proved himself multi-talented when he founded Red Swoosh with Michael Todd, a completely different company that allowed users to transfer large music and video files.

Yet it wasn’t until 2009 that his career reached its crescendo, when he joined Garrett Camp in founding Uber.

In 2010, he succeeded Ryan Graves as CEO and the company’s popularity grew to the point of becoming the world’s largest ride-hailing business.

His flirtation with controversy proved to be equally as prolific, however, and a series of scandals ranging from gender discrimination to sexual harassment led to his ultimate resignation on 20 June 2017.

He remains a shareholder and board member but was replaced as CEO by Dara Khosrowshahi.

It’s been a problematic 2018 for the Facebook CEO, in which he has testified before the US Senate Committee on Commerce, Science and Transportation after the Cambridge Analytica data breach.

It’s nothing entirely new for the 33-year-old, however, who is no stranger to the limelight for both the wrong and the right reasons.

Since founding Facebook in 2004, Zuckerberg was named among Time magazine’s 100 wealthiest and most influential people in the world in 2010 and was also ranked 10th on Forbes’ list of The World’s Most Powerful People.

But he’s also been on the receiving end of multiple lawsuits from his fellow Harvard alumni Cameron Winklevoss, Tyle Winklevoss and Divya Narendra – who accused Zuckerberg of stealing their idea – as well as Facebook’s co-founder Eduardo Saverin over allegedly being cut out of the company.

Twitter was originally a spin-off of Obvious Corporation and had Dorsey as its CEO.

An avid yoga and fashion enthusiast, however, Dorsey reportedly lost his position at Twitter for favouring his other passions.

The social media platform grew exponentially under the leadership of Evan Willaims and then Richard Costolo before Dorsey regained his position as CEO in October 2015, which he holds to this day.

Dorsey has experienced a mixed public reception, being recognised by MIT in their 2008 Technology Review as one of the top 35 innovators in the world under the age of 35 but also by 24/7 Wall St. as among the Worst CEOs in America last year.

The list of companies founded by Musk is a long one and includes more than a few head-turning names.

SpaceX and Tesla, founded in 2001 and 2003 respectively, were massive risks which Musk not only managed to pull off, but also maximise.

Times have since become tough for Musk, though, to the point where questions of Tesla potentially going bankrupt this year following severe cash flow problems are being raised.

Should this happen, Musk would not only be one business short, but also one home, as he has reportedly taken to sleeping on Tesla’s Silicon Valley factory floor in order to “save time”.

When Otellini was appointed as the first CEO of Intel without an engineering degree on 18 May 2005, the odds were stacked against him.

Unfortunately, he didn’t defy them. Following the huge strides made for Intel by his predecessor, Craig Barrett, Otellini’s legacy was to be the largest series of lay-offs in the company’s history when 10,500 staff – 10% of the corporate workforce – lost their jobs in 2006.

Otellini, who also held a position on Google’s board at one time, retired five years ago to this very day on 2 May 2013 and Brian Krzanich was named Intel’s new CEO.