UK households could get their electricity supplied from Iceland’s volcanoes, with the mooted project Atlantic SuperConnection potentially bringing clean energy from Iceland to the UK using the world's longest marine interconnector dug into the North Atlantic seabed 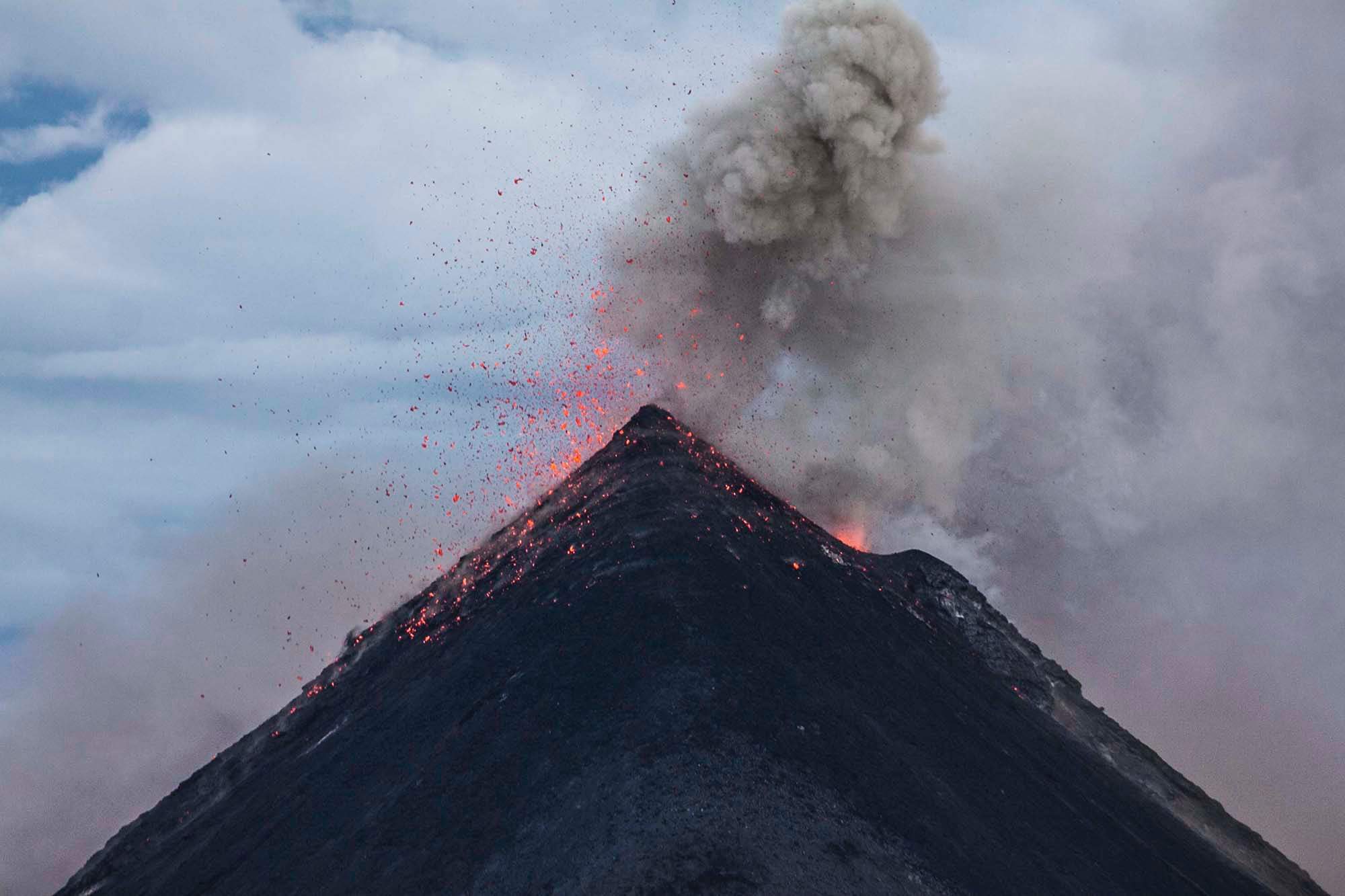 Icelandic volcanoes are perhaps best known for causing severe travel disruption through ash clouds – but they could soon be a key source of power in the Atlantic SuperConnection.

There’s growing interest in the UK to make use of the geothermal energy from Iceland’s magma lakes and utilise it to supply Britain and Europe with energy.

The British and Icelandic governments made an agreement to explore the possibility of building a huge cable between the countries to supply energy.

It would be run by engineering firm Atlantic SuperConnection (ASC), which is also the name given to the project – estimated to cost about £3.5bn.

Fiona Reilly, executive partner at Atlantic SuperConnection, said: “Through a unique renewable energy partnership with Iceland, we can bring a near-limitless source of clean hydroelectric and geothermal power to the UK – all while delivering jobs, growth and investment opportunities to Britain’s world-beating industrial heartland.”

Iceland’s finance minister has called on the UK Government to offer a set energy price to allow plans for the undersea electricity cable between the two countries to go ahead.

Iceland Prime Minister Bjarni Benediktsson said the project would need to “pass a lot of hurdles” before it moves forward.

He told The Telegraph: “When you look at a project like the cable you will always have to look very long-term.

“If the UK Government could give a firm answer on a fixed price for the lifetime of the cable, that would certainly make things easier to find out for Iceland if it would be worthwhile.”

The discussions are the latest in a series of debates about using Icelandic volcanoes’ geothermal power in Britain, which has been ongoing since 2012 after plans were delayed due to the UK leaving the European Union.

The Atlantic SuperConnection could begin supplying power to homes before the end of 2022.

The project would use the power generated by Icelandic volcanoes to fuel British households – via a 1,000 km (620 miles) long, 1,000-megatwatt (MW) cable.

It would deliver a volume of more than five terawatt-hours flexible, secure, affordable and low-carbon renewable electricity per year, enough to power 1.5 million homes.

Iceland – famous for its waterfalls, volcanoes, lava fields and glaciers – currently has 95% of its energy produced by clean hydroelectric and geothermal plants – meaning it has more than it needs for its 340,000 population.

If there is a successful outcome, then the project would give Iceland the opportunity to export its abundance of 100% renewable energy.

Why the cable is needed

To meet these commitments, it will have to decarbonise the majority of its electricity by 2030.

It has already made a firm start by agreeing to close coal plants by 2025, but it still needs to find affordable clean alternatives.

This becomes even more pertinent as UK energy demand is forecast to grow by 1.4% per annum to 2030.

Significant investment is needed in renewable energy technologies and the Atlantic SuperConnection project team says it can help to meet both the energy needs and carbon targets of Britain.

It says the electricity supply would be at a “highly competitive” rate of £65 per megawatt-hour (MWh).

For Iceland, it could add significant value to its gross domestic product (GDP), which too at £20bn in 2016, but there are concerns it could also push up prices for the country’s residents.

Atlantic SuperConnection could create jobs in the North East

As well as supplying energy to homes and businesses, about 500 manufacturing jobs could be created in the North East of England.

Atlantic SuperConnection is said to have shortlisted three locations for a factory in the region to manufacture the cable – generating about £200m for the North East economy.