From a York barn to Silicon Valley: How tech firm boss won clients like Coca-Cola 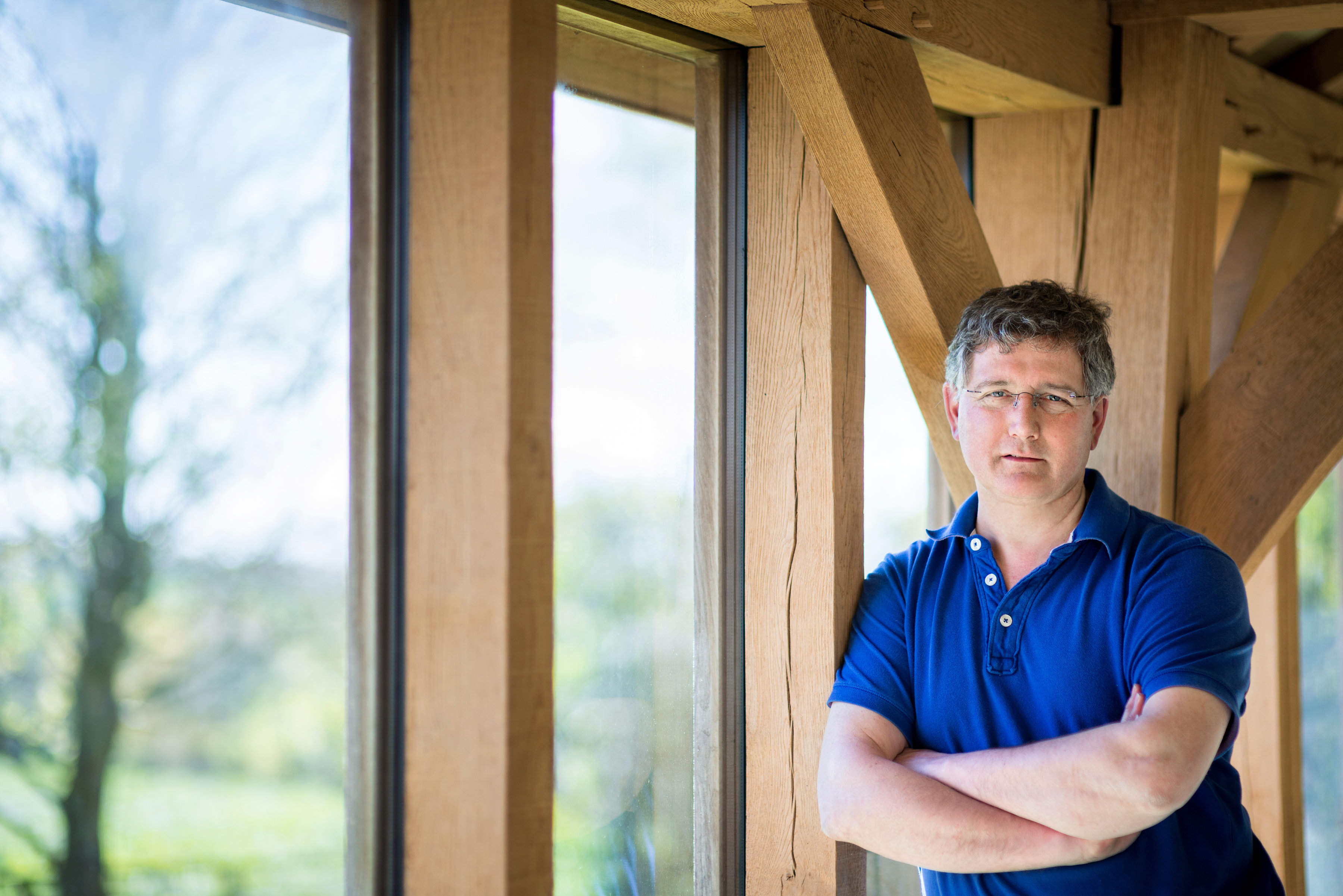 In 2006, Anaplan’s founder Michael Gould, working out of a barn in York, had a vision to reinvent corporate planning systems by connecting data and people on a single, easy to use platform.

Fast forward 12 years and his company is worth more than $1bn (£740m), employs more than 1,000 people in 15 offices around the world and is catering to business giants ranging from Coca-Cola and RSA Insurance Group to Unilever and Hewlett-Packard.

“Very early on we had engagement with some of the biggest companies in the world and were able to successfully provide solutions for these businesses,” he says.

“For example, HP came to us in 2013 when we had fewer than 50 employees and wanted a global roll-out of Anaplan for its territory and quota planning.

“The reason they were willing to look at Anaplan as a solution was because they didn’t have any choice – there was no equivalent from any of the other vendors.

“That’s the point at which I realised if we can do it for a company like HP at this stage, then Anaplan has got massive growth potential.”

The right tool at the right time

The idea for Anaplan first struck Michael while he was working on an IBM mainframe, which is somewhat similar to his product and had its origins in 1984.

“The existing systems operating across the board in this space were all very old,” he explains.

“By 2006, TM1, which is IBM’s current product, as well as similar products such as the old Outlook software, were 20 years old or more.”

Another growing demand in 2006 was the need to be able to change and adapt to the exponentially increasing incidence of market disruption.

Michael says: “The speed of disruption means that businesses have to reinvent themselves faster. The 20-year-old legacy systems I saw in the market couldn’t do that.

“In order to cope with the speed of change, people were pulling data into spreadsheets, collaborating, doing a little bit of modelling on the side, sending them back and forth and then dumping it back into the systems just to record it and report off it.

“You reach a point with a software system where so many pieces have been bolted on that you can’t change anything because any fundamental change requires so many different bits that have been built by different teams over the years that it basically becomes impossible.

“So I couldn’t see the system I was working on or that of our competitors moving forward significantly, in terms of handling large data volumes and increasing the complexity of the models they wanted to work with, as well as having more and more users involved.

“Therefore, I saw the need for a completely new platform and that’s what led me to leave my existing job in 2006 and start Anaplan.”

From a cowshed all the way to the Silicon Valley

Michael didn’t begin work on his calculation engine, which is at the heart of Anaplan, in London or Silicon Valley – but rather in a barn in Yorkshire, north England.

“I left in 2006 and was working on my own for two years. Initially being in York didn’t make any difference, really.

“In terms of growing the engineering team over time though, there are different challenges in different locations.

“We now have our engineering team split between San Francisco, London and York, and we find certain skill sets which are readily available in San Francisco are harder to find elsewhere.

“Things like enterprise security on cloud-based systems, there were a lot of people in San Francisco who’ve done that, whereas there aren’t that many in York. But in York we do well on user experience and user interface.

“And even though you might get good people for that in London and elsewhere, there’s not the same kind of competition for skilled candidates in York because there aren’t start-ups on every street. We have great retention rates.

“As the company has grown I’ve seen the pros and cons of having teams in different places, but starting out there certainly didn’t hold us back.”

Having spent the duration of his career prior to founding Anaplan in financial planning, Michael anticipated his platform would cater primarily to that market.

However, as his business evolved, he found there was the capability, and the external appetite, for it to expand.

“Part of this came from just building a very general purpose system,” he says.

“Anaplan has the blank page characteristic of a spreadsheet on which you can essentially build anything, though on a much bigger scale, so we’ve been able to enter new markets.

“But a couple of years ago we looked into, for example, supply chain planning with which I wasn’t familiar.

“I thought it was well covered by other existing systems but found that it wasn’t – if anything, the tools in that area were worse than the tools available for finance.”

Anaplan’s domain experts found they didn’t have to change the code or add any significant functionality to be able to build applications for supply chain planning, and were able to create a product that’s now being used by the likes of Unilever.

It’s able to do the same for workforce planning, IT, facilities planning, sales and more.

Other high-profile clients include Coca-Cola, which uses the programme to manage its network of bottling companies, while RSA Insurance Group has been able to keep on top of its rapid growth after adopting Anaplan software.

They were held up as examples of the connected planning concept at the company’s annual showcase event Hub Comes to You in London earlier this week.

Michael adds: “More recently, the idea of connected planning – being able to connect different parts of an organisation on the same platform – really emerged just because we could.

“The need was there, people had wanted to do it for years and when we realised this was a general problem lots of companies face, we decided to bundle it as a concept that we can take to the customers and promote.

“IBM, Oracle and SAP operate in all the areas we do but the difference is, they do so with a set of different products, a lot of which come in through acquisition.

“So you’re not really in a better position than just picking different solutions from different vendors and cobbling them together.

“The key difference is that with Anaplan, it’s all one platform so it all connects together naturally rather than becoming a tiresome data integration exercise.”

A bright future with AI

For a company that deals in data, the potential impact of AI and machine learning are profound.

“It’s a great thing to offer in terms of early visibility to changes in customer demand – end consumers for our clients can change what they want but if you’re not able to respond quickly, you’re on the back foot.”

Michael feels the challenges that might hold back Anaplan’s continued progression are cultural, rather than technical.

“I think the difficulties are in the processes that companies operate and the mindset change that’s required.

“The challenging thing, when you’re dealing with a company that has 100,000 or more employees, is mainly the logistics of getting a different cultural attitude in place.

“With a number of customers we’re working on zero-based budgeting.

“It’s still a one-off process, it’s not a continual re-adjustment process yet, but even implementing that is a challenge because it’s such a big mindset shift going from a traditional budgeting process.”