Eight of the worst business decisions ever made – involving Google, Netflix and Blockbuster

Never regret anything in life, we're told. Unless you're the person who turned down Google for 0.0002% of its current valuation or refused to sign The Beatles before they went on to sell 178 million records, that is, in some of the worst business decisions ever made 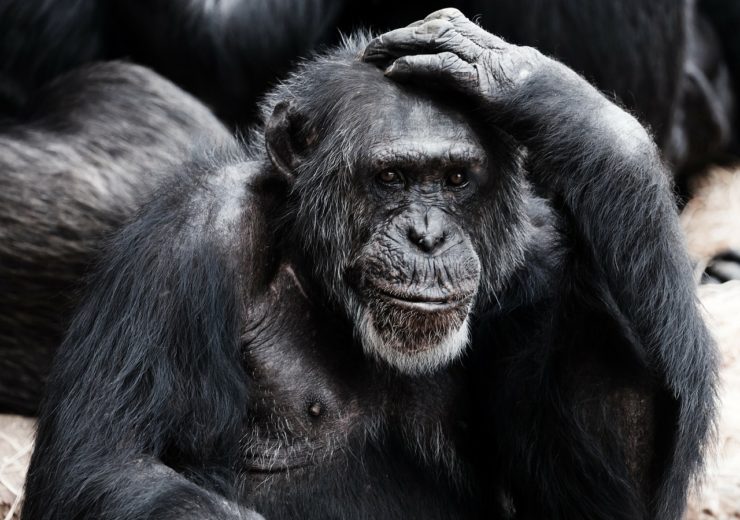 Some of the worst business decisions ever made are real head-scratchers (Credit: Pixabay/PublicDomainPictures)

If you’ve ever made a mistake at work, you might take comfort in the fact that someone at search engine Excite had to explain to their shareholders why they didn’t buy Google for $750,000 (£582,000) in 1999 in one of the world’s worst business decisions.

Passing up the opportunity on a company now worth worth $367bn (£285bn) is just one calamity in a list of eight business-burning blunders compiled by online gambling company Betway Casino.

It makes for a sobering reminder that no matter how well thought-out your idea is or how much you feel you’ve cornered the market – a single error can cost you your company if you get it wrong.

From opting out of signing the biggest-selling band of all time to refusing to upgrade from mobile phones to smartphones – the following makes for an excruciating rundown of poor judgement and, no doubt, perennial regret.

Worst business decisions: The company that could have bought Google for under $1m

Larry Page and Sergey Brin, who had founded Google a year earlier, were so dismayed at the rejection that they decided it wasn’t worth pursuing their business idea.

The Beatles are the biggest-selling band of all time, having sold 178 million records and counting.

Yet, when offered the chance to sign them before making it big, Decca Records’ A&R rep Dick Rowe turned them down, insisting: “Guitar bands are on their way out.”

But it doesn’t matter because Decca now has Michael Ball signed up. So there.

Motorola was one of the biggest mobile phone manufacturers in the world during the mid-2000s, with a market share of 22% thanks to its hugely popular Razr model.

However, its lack of urgency in producing a smartphone – not doing so until 2010, three years after the iPhone’s release – was up there with the worst business decisions it could have made.

The heavy loss-making telecoms company was split into two divisions in January 2011, with Motorola Mobility now defunct after being sold to Google – and then Lenovo – while Motorola Solutions lives on.

Blockbuster had more than 9,000 video and DVD rental stores worldwide during the 1990s, with an annual revenue of close to $6bn (£4.7bn) per year.

At the turn of the millennium, new start-up Netflix – then a DVD-by-mail service – offered Blockbuster the chance to buy it for $50m (£39m).

But then-Blockbuster CEO John Antioco turned it down, thinking it to be a “very small niche business”.

Blockbuster has since virtually died out – all but six franchises have gone – while Netflix has a market value of about $152bn (£118bn).

In 1979, American IT company Electronic Data Systems was worth about $1bn (£780m) and looking to invest in a small computer company to supply valuable software.

Microsoft is now worth more than $750bn (£582bn) and Gates was named the Forbes richest man in the world for the fourth year running in March this year with an estimated value of $86bn (£67bn) – although it’s believed he has since been overtaken by Amazon founder Jeff Bezos.

Worst business decisions: Digg digs itself into a hole

News aggregator Digg rejected an offer from Google in 2010 that was reportedly worth around $200m (£156m).

The value of Yahoo! has continued to steadily decline, to the point that it is now worth just $32bn (£25bn).

In 1982, Steven Spielberg offered confectionery group Mars the opportunity to feature in ET, one of the most iconic films of all time, but it declined.

Hershey’s, however, jumped at the opportunity and agreed a $1m (£780,000) deal to push its Reese’s Pieces product, with the subsequent exposure worth an estimated $20m (£16m).