Whether its teaching companies how to use drones or enabling the next wave of game-changing apps, female entrepreneurs are transforming business around the world 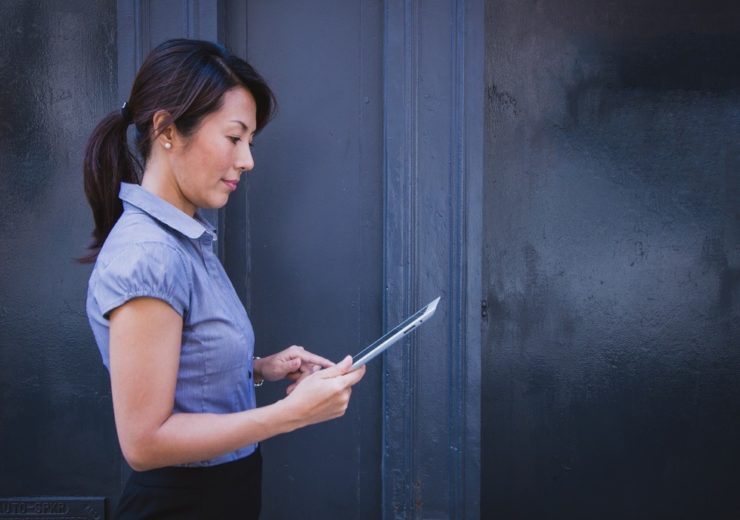 From founding healthcare firms that transform hospitals to launching AI companies which usher in the digital age, entrepreneurs play a key role in pioneering business and women account for some of the most inventive.

According to a recent report, there were twice as many female-founded healthcare and education start-ups launched in the first half of 2018 as there were those started by men.

Meanwhile, the number of female entrepreneurs in the US, specifically, has risen by more than 114% over the past 20 years, with more than 800 businesses a day being started by women.

To mark International Women’s Day, we profile eight women who’ve taken the business world by storm in recent years and were featured in the Forbes 30 Under 30 lists for 2019.

The firm claims to offer the highest-quality drone training in the US for business clients, government agencies, public safety departments and individual customers.

After launching in 2012, the company went through the Techstars Mobility accelerator and received $2m (£1.5m) in seed funding, and has since gone on to conduct research into pattern recognition and anomaly detection with the University of Waterloo’s engineering research and development labs.

Prior to Acerta, Greta worked as a software engineer at tech giant Qualcomm, where she handled system integration and tested for errors in functionality and performance, in addition to performing software stress testing.

In 2016, Devaki Raj founded CrowdAI, which uses various AI algorithms to turn satellite imagery into useful insight for a range of customers.

Following the devastation caused by Hurricane Michael, telecom firm Wide Open West reportedly asked her to provide a map of the building damage in the Florida Panhandle area – which her company had ready within 20 minutes.

The company has raised more than $2.7m (£2.1m) in funding and has been used to map the damage caused by the 2018 wildfires in California, as well as the havoc wreaked by Hurricane Harvey in southern Texas.

Prior to founding CrowdAI, Devaki secured a master’s degree in statistics at Oxford, and spent almost four years as a data scientist at Google.

Before joining information technology services provider Symphony in its early stages, Leah Cohen-Shohet worked for two years as an analyst at Goldman Sachs.

She now oversees a team of 20 people focusing on growth and adoption at Symphony, which has more than 300 employees, and sits on its executive team.

She reportedly came up with the idea for the company while looking after her grandmother during the last few weeks of her life.

Dialogue connects its clients’ employees with nurses and doctors via video chat so they can assists with any medical concerns.

Over the course of its three-year lifetime, the company has received more than $15m (£11.4m) in funding and expanded its client base to almost 150 companies, and claims to be the leading business of its kind in Canada.

After a childhood that involved waiting in long queues at food stamp offices, Cecilia Corral went on to study at the Stanford School of Engineering, before founding CareMessage.

Amelia Friedman is the co-founder of Hatch, a company aiming to make it possible for anyone to design and launch an app without the coding capabilities usually necessary.

The company works directly with customers to help build the business idea behind an app, then design it from the ground up.

After a customer’s app is launched, it then tracks its performance using its web-based analytics platform, which provides various updates and notifications geared towards attracting more users.

Prior to Hatch, Amelia acted as executive director of the Student Language Exchange, a language education non-profit she founded during her time as an undergraduate at Brown university.

As an associate at venture capital firm Venrock, Megan Blewett focuses on investments in biotech and pharmaceutical companies.

Before joining the company in 2017, she was a Hertz fellow and NSF fellow at The Scripps Research Institute, a non-profit US medical research facility in the US, where she earned a PhD in chemistry.

During her time there, she helped form the basis of biotech company Vividion, which aims to expand the therapeutic potential of small molecules using synthetic chemistry.

In addition, Megan is proficient with healthcare analytics and has worked with Google’s medical condition search team in the past.