SMEs could be overspending by a collective £1bn on their business mobile contracts, according to a new report by BillMonitor 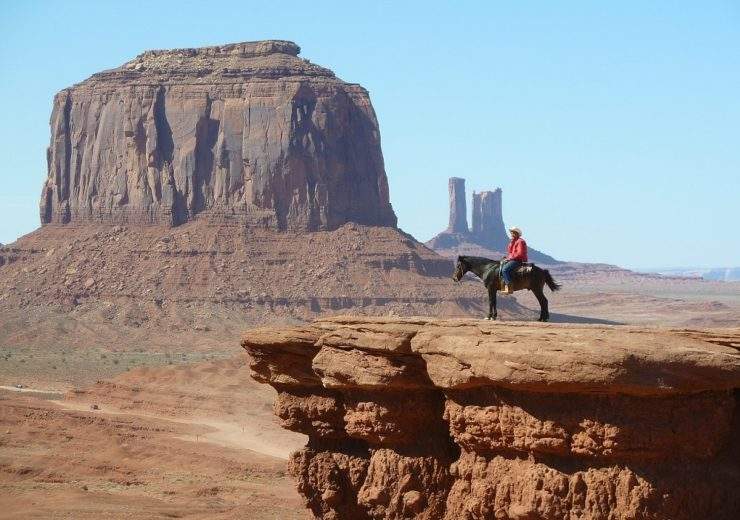 The B2B mobile market has been described as a "Wild West" by BillMonitor (Credit: Pixabay)

A lack of transparency in negotiating business mobile contracts is leaving nine out of ten SMEs worse off, according to an investigation into the industry.

Freedom of information requests by price comparison website BillMonitor found there is a 15% to 20% difference between the highest and lowest mobile bills for businesses.

Through statistical analysis of the telecommunications bills of 356 businesses, BillMonitor found that SMEs could save an average of 49% by switching providers and larger SMEs could cut costs by £24,000 a year.

“Price differences of 15% to 20%, not attributable to differential consumption patterns, indicate that a market is not close to being competitive.

“While generally we tend to think that competition among mobile operators is very intense for business customers, these results – if confirmed – depict a rather different picture, especially for SMEs.”

Which is the most expensive provider for business mobile contracts?

Telecoms regulator Ofcom did not comment on who was the most expensive provider and suggested the “significant differences” in spend could be a result of “differences in usage”.

BillMonitor claims EE is the most expensive of the “big three” providers for business mobile contracts, while O2 was the second most expensive ahead of Vodafone in its sample for the study.

An EE spokesperson questioned the report and said: “The findings of this research are unreliable due to the very limited sample size and the fact that the analysis is based on probability rather than actual customer bills.

“Our own benchmarking shows that EE’s range of mobile plans for SMEs deliver great value to our customers.

“We are committed to delivering high-value, accurate and transparent pricing plans for SMEs.”

Dr Stelios Koundouros, founder and director of BillMonitor, claimed a “lack of transparency, industry oversight and legislation” has created a “Wild West approach from mobile providers”

He added: “A likely combination of opaque sales tactics and stealthy tariff options has left SMEs out of pocket with no-one to turn to for support.”

BillMonitor has now called on the Competition and Markets Authority to conduct an investigation into the B2B mobile market, as it did previously for the energy market in 2016.

A spokesperson for Ofcom said: “The vast majority of smaller businesses are satisfied with the value they get from the mobile market.”