Why start-ups fail: The pitfalls to avoid when launching a new business

No matter how good you think your business idea is, there's a good reason why most start-ups fail - including falling foul of these common mistakes 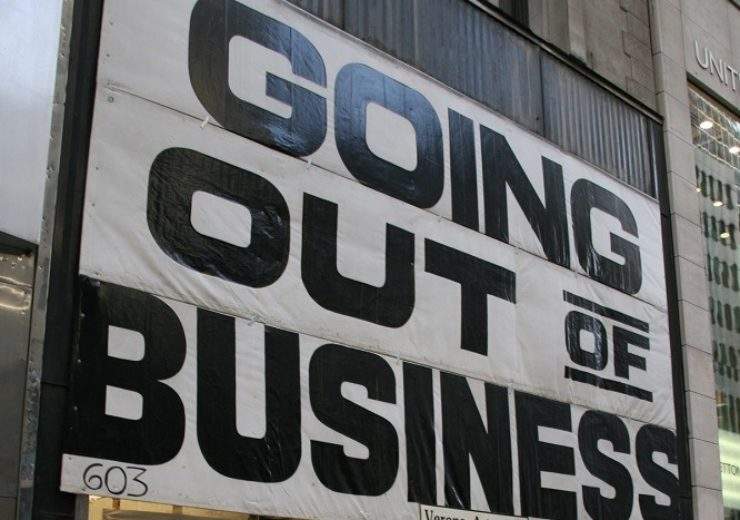 An estimated 70% of tech start-ups fail, more often than not within two years.

A total of 340 global start-ups backed by seed funding closed their doors in 2018 despite receiving $1.9bn (£1.5bn) in combined funding, according to business information database Crunchbase.

Some of the companies we said goodbye to last year included social networking site Path, Singapore food delivery service Fastbee and augmented reality app Blippar, which closed down despite $130m (£101m) of funding.

The long list of failures prove that, even with a slick product and millions in funding, it’s difficult to turn a good idea into a profitable business.

With this in mind, here are some of the most common reasons that start-ups fail, according to business intelligence website CB Insights, which conducted post-mortems on 101 failed businesses.

The most common reasons for why start-ups fail

No market need for product

The most common reason for why start-ups fail was that the product didn’t serve a market need.

It was cited as the number one reason for failure, with 42% of ex-start-ups opting to tackle problems that consumers did not need a solution for.

Treehouse Logic, a visual configuration platform for e-commerce sites, shut down in 2013.

Founder David Sloane had set his sights on Treehouse Logic being “the SurveyMonkey of configurators” but, commenting on the failure of the company, said: “Start-ups fail when they are not solving a market problem.

“We were not solving a large enough problem that we could universally serve with a scalable solution.

“We had great technology, great data on shopping behavior, great reputation as a thought leader, great expertise, great advisors, etc, but what we didn’t have was the technology or business model that solved a pain point in a scalable way.”

For many tech entrepreneurs, it can be more fun to work on a problem that’s interesting to solve – whether that be a smart toothbrush or laundry-folding machine – than one that consumers feel they need a solution for.

The second most common reason for failure is one that many fledgling start-ups can sympathise with – a lack of money.

Seed funding can bring in large amounts of capital for start-ups that investors see potential in.

However, without a product on the market and a regular income stream, many start-ups see their coffers quickly empty.

Running out of funds was cited by 29% of start-ups as the reason for their failure.

Not recruiting the right team

Many founders may have a good idea but without the necessary skillset to turn the idea into a reality, their business is little more than a pipe-dream.

It may seem obvious but a tech company without a CTO or social media website with a founder who can’t code are doomed from the offset.

Recruiting platform Standout Jobs said in its post-mortem: “If the founding team can’t put out a product on its own, or with a small amount of external help from freelancers,  they shouldn’t be founding a start-up.

“We could have brought on additional co-founders, who would have been compensated primarily with equity versus cash, but we didn’t.”

Getting outmanoeuvred by the competition

Ignoring the competition spelled disaster for 19% of the companies CB Insights investigated.

As soon as competitors see a smaller start-up gaining traction among customers, they will likely work to prevent it cutting into its market share.

An awareness of the market and the competition is needed in order to prevent being outmanoeuvred and keep the company growing.

He said: “Between the worse data aggregation method and the much higher amount of work Wesabe made you do, it was far easier to have a good experience on Mint, and that good experience came far more quickly.

“Everything I’ve mentioned — not being dependent on a single source provider, preserving users’ privacy, helping users actually make positive change in their financial lives — all of those things are great, rational reasons to pursue what we pursued.

“But none of them matter if the product is harder to use.”

Finding the right balance when pricing a product is crucial – too low and it won’t cover costs, but too high and people won’t buy it.

As many as 18% of failed start-ups pointed to pricing as the reason for their demise.

“Our most expensive monthly plan was $300.

“Customers who churned never complained about the price. We just didn’t deliver up to their expectation.

“Customers are willing to pay a lot more for information and most are not interested in data.

“Your service should make your customers look intelligent in front of their stakeholders.”