Nine months after it came under fire from its own employees for its attitudes towards diversity, Amazon has appointed Rosalind Brewer to its board of directors - just the second black woman to be appointed to that position in the company's 25-year history 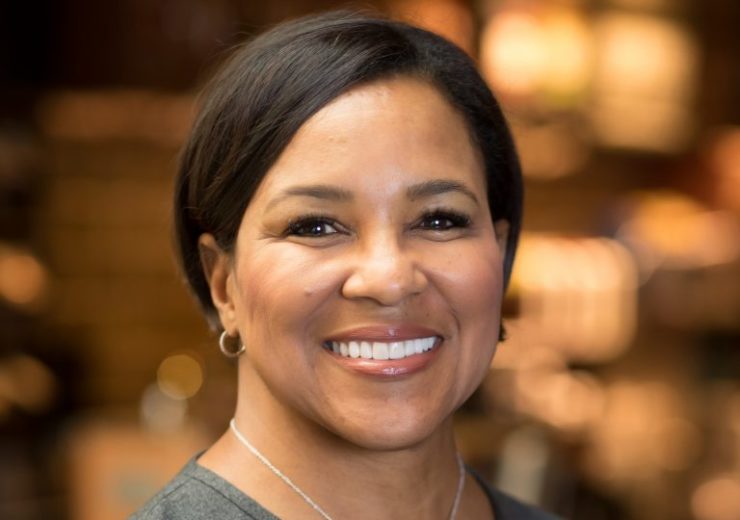 Amazon has appointed former Starbucks COO Rosalind Brewer to its board of directors (Credit: Starbucks)

Rosalind Brewer has become just the second black woman to be named on Amazon’s board after pressure from its employees to establish a more diverse management team – but it’s just her latest step in a trailblazing career.

The former Starbucks COO is the only person of colour on the ten-person team, having also been appointed to the e-commerce behemoth’s leadership development and compensation committee.

While Amazon has set the bar in many areas of business, its historical lack of racial diversity at top has been a bone of contention with its employees, who voiced their concern internally last May.

Here we profile Ms Brewer and the circumstances surrounding the 56-year-old’s appointment to Amazon’s top table.

Who is Rosalind Brewer? A trailblazing career

Ms Brewer grew up and went to school in Detroit, US, before graduating from Spelman College with a bachelor’s degree in chemistry.

Following a 22-year tenure with personal care corporation Kimberly-Clark, she assumed the role of regional vice-president in Georgia for US retail giant Walmart.

In 2012, Ms Brewer was named CEO of Sam’s Club, a chain of membership-only retail warehouse clubs owned by Walmart, becoming the first black person to lead one of the company’s divisions in the process.

After five years trying in vain to catch up with its chief rival Costco Wholesale, she left the company and became the first woman and first black person to serve as COO of Starbucks.

During her time with the US coffee chain, Ms Brewer implemented several policy changes aimed at encouraging diversity, while introducing schemes such as racial bias training for employees in more than 8,000 stores.

On 4 February, it was announced she would be joining Amazon’s board of directors, replacing former Xerox chief scientist John Seely Brown and changing the ratio of the ten-person team to four women and six men.

The only previous black woman on the Amazon board since it was founded in 1994 was pharmaceuticals executive Myrtle Potter, who held the role from 2004 to 2009.

Across industry, Ms Brewer remains well within a minority, with only 6.2% of S&P 500 directors being women of colour.

She has received widespread recognition for her role in furthering workplace diversity.

In May 2018, Recode reported on an internal Amazon email thread detailing the company’s opposition to a shareholder proposal requiring its board to implement a selection method centred more on diversity.

The board, however, recommended a vote against the proposal, sparking a series of employee emails, which showcased the staff’s discontent with the attitude of their management team.

One read: “We have a chance to be the FIRST to tackle this amongst top tech companies, but whenever diversity issues come up, we run from data and sprint towards over-elaboration and buzzwords.

“No one in a position of real authority here at Amazon is willing to be misunderstood for long periods of time on diversity – as a matter of fact, we choose to misunderstand rather than be misunderstood.

“I know there are many people internally working really hard on these issues who I know are reading stuff like this and feeling like their efforts are being detracted – you are who I am saying this for.”

Just a few days after Recode published its article, Amazon announced it would be introducing a formal process for including both woman and minority groups in its selection process for new board members.