Who is Philip Jansen? Profile of the new BT boss who joins from Worldpay

Who is Philip Jansen? The BT board will hope his history in managing a large complex business will help him to turn around the fortunes of the telecoms giant 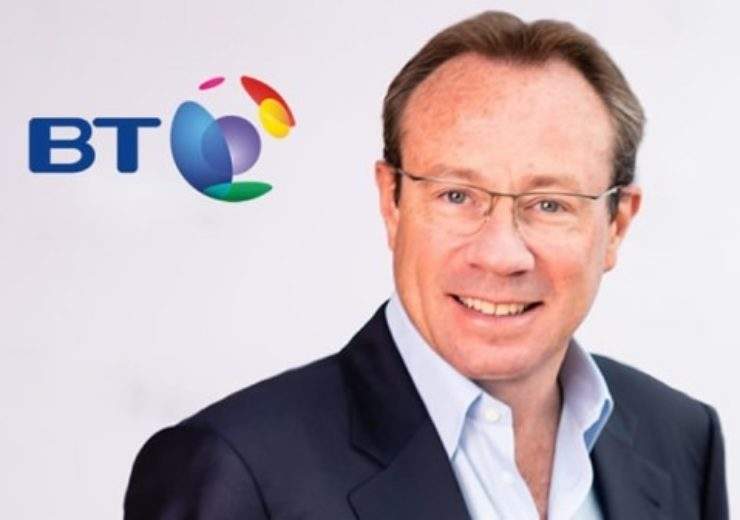 Who is Philip Jansen? The new BT CEO joins from Worldpay

BT has announced its new chief executive to replace outgoing boss Gavin Patterson – but who is Philip Jansen?

Mr Jansen, who will arrive at BT Group from US payment processing company Worldpay, will start his new role on 1 January and will have a one-month crossover period with Mr Patterson before he departs from the company on 1 February.

The new boss said he was “honoured” to take on the new role, adding: “In a competitive market we will need to be absolutely focused on our customers’ needs and pursue the right technology investments to help grow the business.”

Who is Philip Jansen? His journey to BT CEO

After graduating in 1988, he secured a series of roles in sales and marketing across US multinational Procter and Gamble’s European operations.

He worked in a variety of commercial roles while at sports brand Dunlop Slazenger across an 11-year stint with the company between 1988 and 1999.

In 1999, he joined Telewest Communications in 1999 as group marketing director, and quickly progressed to the position of managing director of its consumer division in 2000.

While there, he was responsible for leading a business that consisted of five autonomous regional companies.

He served as chief operating officer of package holiday company MyTravel Group, a worldwide travel and holiday provider, from 2002 to 2004 – developing and executing a turnaround plan that returned the loss-making business to profitability.

In 2007, he was promoted to run the core European operation and is credited as improving the group revenues by about 45%.

From 2010 to 2013, Mr Jansen served as CEO of Brakes Group, which supplies food, drink and other products to the catering industry in Europe.

He remained on the board of Brakes, as chairman, until 2015.

Who is Philip Jansen? CEO of Worldpay

Mr Jansen was appointed CEO of Worldpay Group, Inc in 2013 and was responsible for overseeing several new product launches that were tailored to large corporate and SME customers.

He also led an overhaul of its technology infrastructure and invested heavily in developing Worldpay’s capabilities in payment acceptance, cyber security, fraud and data analytics.

Since the acquisition, he led the integration of the two businesses, which have a current enterprise value of approximately £28bn.

Who is Philip Jansen? His challenge at BT

BT has had a difficult year and has struggled to cut costs.

The firm has also looked into moving its headquarters outside of London as part of its efforts to bring down costs by £1.5bn.

Upon failing to meet its targets in the same month, BT’s share price dropped by 8% – reaching a new six-year-low.

BT was also forced to separate from its subsidiary company Openreach, which was tasked with improving the UK’s broadband networks after a ruling by industry regulator Ofcom.

The resultant transfer of 31,000 people was the largest one-off people transfer in UK corporate history.

What is Philip Jansen’s salary?

Mr Jansen had been the telecommunication giant’s first choice to take the chief executive role.

But his large sum of unvested shares in Worldpay proved an obstacle to securing his appointment, according to the Financial Times.