Who is Ola Kaellenius? The new Daimler CEO and boss of Mercedes-Benz

As the first non-German CEO of Daimler AG, Swedish native Ola Kaellenius represents a cultural shift for the Mercedes-Benz owner after taking over from veteran boss Dieter Zetsche 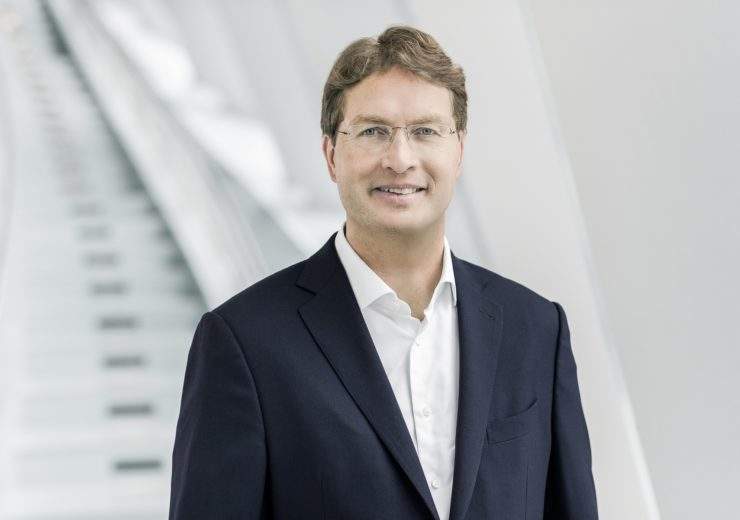 He’s become the first non-German CEO of Mercedes-Benz’s parent company after being appointed as its new boss – but who is Ola Kaellenius?

The 49-year-old now heads up Daimler AG and the Mercedes-Benz car division, which had earnings before interest and tax of 14.7bn euros (£13.1bn) in 2017, according to the company’s annual report.

Mr Kaellenius takes over from Dieter Zetsche, who has been CEO since 2000.

He is credited with turning around the fortunes of the company, which issued profit warnings in 2012, and brought the company a record sales year in 2015.

Commenting on his replacement, Mr Zetsche said: “In various positions at Daimler, Ola has earned not only my respect, but also the recognition of his colleagues in very diverse areas.

“At the same time, he contributes a valuable international perspective.”

Who is Ola Kaellenius? History with Daimler

After graduating with a joint master’s degree in international management, and finance and accounting, at the Stockholm School of Economics in Sweden and the University of St Gallen in Switzerland, Mr Kaellenius joined Daimler as a management trainee in 1993.

Since then, he has worked his way up through the company and was appointed as a member of the board in 2015, where he was responsible for research and development of Mercedes cars.

He has worked across the US, British and German headquarters in Stuttgart and also worked as the executive director of McLaren in 2003, as part of the Mercedes partnership with the British Formula 1 team.

Who is Ola Kaellenius? A cultural shift for Daimler

Mr Kaellenius is considered a left-field appointment for the company for several reasons.

He is the first Swedish CEO and also the first non-German CEO of the car company.

Speaking on Mr Kaellenius’ appointment, Michael Brecht, the deputy chairman of Daimler’s board said: “We are making the [management] younger and thus giving it new impetus.”

Some have described the decision by Daimler to mark a cultural shift for the company, which is looking to restructure as part of its “Project Future” strategy.

The car manufacturer is currently investing heavily in future trends in the car industry, including developing their own self-driving vehicles and electric cars.

One of Mr Kaellenius’ first senior roles with the company was as a manager of Daimler’s engine emission management and electrical engine components, and it is hoped the experience from his previous roles in R&D will help Daimler’s development.

Mr Kaellenius is known for having a more informal leadership style, which separates him from many other leaders in the automobile industry.

He employs Silicon valley management techniques and this is reflected in his casual look – often wearing jeans, trainers and a shirt with no tie to tech conferences.

Earlier this year, Daimler issued a profit warning following trade disputes between the US and China.

Mr Kaellenius will therefore have his work cut out if he hopes to emulate last year’s 14% increase in earnings.