Who is ‘Mr Loophole’ Nick Freeman? The solicitor who gets celebrities off the hook with driving charges

'Mr Loophole' Nick Freeman has a celebrity client list that is likely the envy of his colleagues, featuring David Beckham, Jeremy Clarkson, Van Morrison and Sir Alex Ferguson - who he once got out of a charge for driving on a motorway hard shoulder by contesting he had diarrhoea 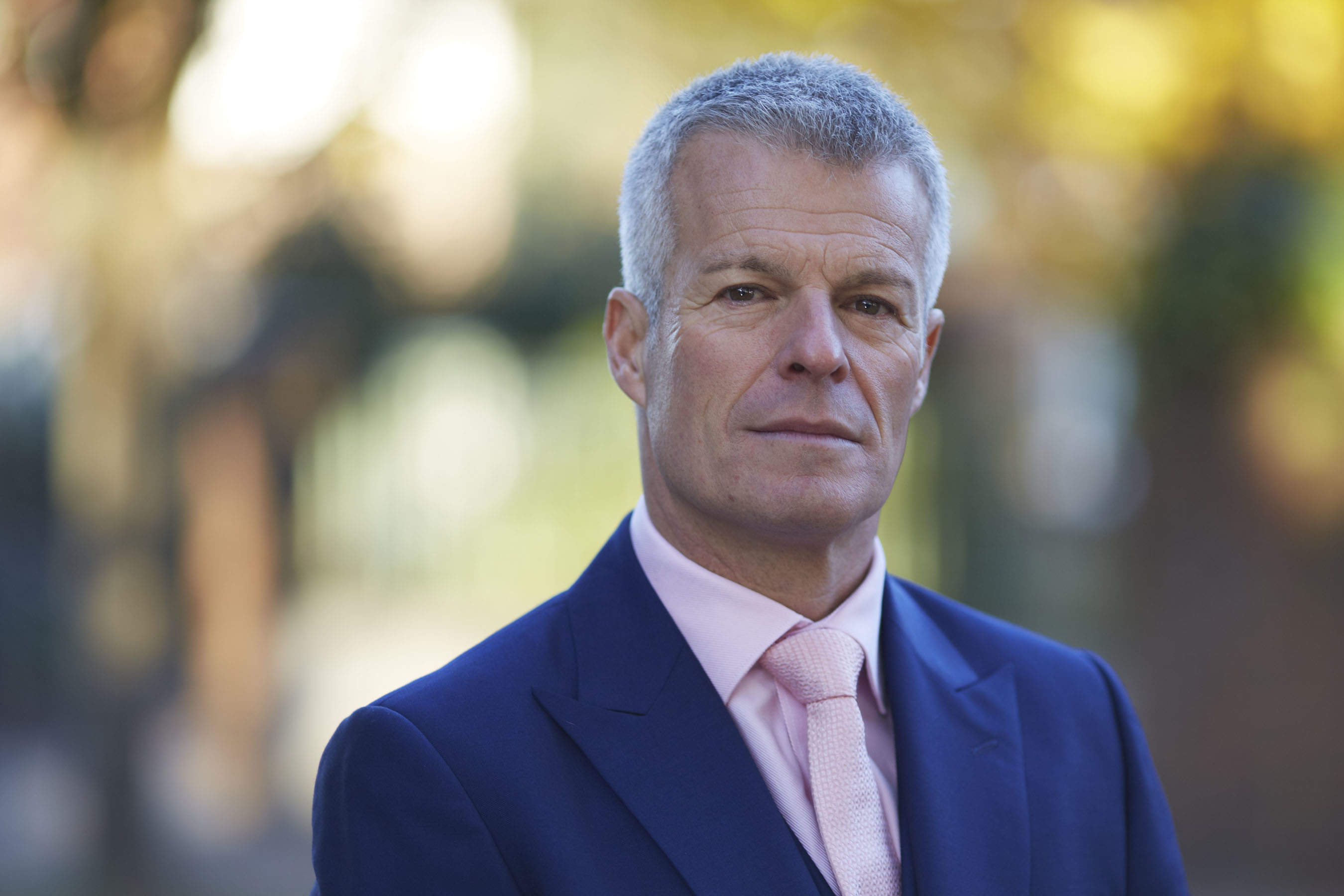 Road traffic and criminal law solicitor ‘Mr Loophole’ Nick Freeman has once more found his way into the headlines – this time as the lawyer for David Beckham as he contests a speeding charge.

Mr Freeman has argued that the former England captain received the legal notice of the charge against him a day later than is required by law.

Beckham has admitted to breaking a 40mph speed limit by driving 59mph in a Bentley that was on loan to him, but will be challenging the charge on a technicality that his representative is known for finding.

He’s not the only high-profile celebrity facing a road traffic charge to be represented by Mr Freeman.

His client list is choc-a-bloc with some of the biggest names in UK sports and entertainment – many of whom he has saved from driving penalties and fines.

The press awarded him his Mr Loophole nickname as a nod to his success in winning cases for clients by having cases thrown out on procedural issues or technicalities.

Mr Freeman is clearly proud of the moniker – brandishing it across his website and even going so far as to trademark Mr Loophole in 2008.

He has also built a large profile in the media as a legal commentator – appearing on Channel 4 news, Sky News and BBC Radio 4.

Compelo has taken a look back on the colourful career of ‘Mr Loophole’ Nick Freeman and his most controversial comments.

Mr Loophole has not always defended private clients against public prosecutors looking to stick them with road traffic charges.

Mr Freeman became a public prosecutor for the Greater Manchester Police force after he graduated from Chester Law School in 1979.

It was not long after starting his service with GMP that the solicitor was snapped up by the private firm Burton & Co, where he eventually became a partner.

Marking 20 years since his anniversary from law school, Mr Freeman set up Freeman & Co in 1999 – a solicitor firm of his own that would make the most of his road traffic law knowledge.

The first high-profile celebrity cases of Mr Loophole’s career were landing on his desk that same year.

He represented former Manchester United manager Sir Alex Ferguson when he faced a charge for driving on the hard shoulder of a motorway.

Mr Freeman saw that Sir Alex was cleared of the charges, telling the court that the football legend had diarrhoea and was rushing to a toilet back at Old Trafford.

Two years after setting up his practice, Mr Freeman defended snooker player Ronnie O’Sullivan when he stood accused of failing to give police a urine sample.

Mr Freeman provided evidence that mental issues had stopped O’Sullivan from urinating and ended up winning the case.

He then went on to represent ex-Top Gear presenter Jeremy Clarkson in 2007, when the show host was charged with driving at 82mph in a 50mph zone.

The case was dropped when the lawyer argued that the Alfa Romeo involved in the incident had only been loaned to Clarkson – and there were no details or evidence relating to the driver of the vehicle.

Two years later, Mr Freeman represented comedian and 8 Out of 10 Cats host Jimmy Carr – who was accused of using a mobile phone while driving in 2009.

Carr had used a dictation feature on his iPhone to record a joke while he was behind the wheel.

Mr Freeman pointed out that this was not a breach of law at the time, so long as using a dictation setting did not impact on driving. Carr won the case.

That same year, the solicitor successfully argued that a legal notice sent to singer-songwriter Van Morrison alerting him to a speeding charge arrived later than was legally required. Public prosecutors then dropped their case against the musician.

Although Mr Loophole has an extensive list of celebrity clients, he has not always offered the benefit of his legal knowledge to his family.

He raised eyebrows in 2010 when he declined to defend his daughter when she received a speeding ticket so she would “learn a lesson”.

Mr Freeman has courted a fair bit of controversy during his time as a celebrity solicitor – particularly on the subject of what women wear.

When the upskirting bill was blocked by MP Christopher Chope in Parliament earlier this year, Freeman suggested that women could avoid being the victims of upskirting if they wore less revealing clothes.

His own daughter was understandably no fan of his remark, so she sent him a few choices words on Twitter.

She tweeted: “Get real dad – what an ignorant and thoughtless comment. Upskiring can quite easily happen even when women dress conservatively.

“But the responsibility still lies with the woman? This is for sure one of the top three stupidest comments you’ve ever made.”

Mr Freeman sparked similar fury seven years earlier, when he claimed that some women “victimise men” by dressing provocatively in response to a Slut Walk protest in Manchester.

His thoughts on road traffic issues have also come in for criticism – particularly a suggestion he made to the government in 2014.

Mr Loophole suggested that the pedestrians be legally required to “light up” at night by wearing high-visibility clothing.

His comments came after one of his clients pleaded guilty to death by careless driving after knocking down an 82-year-old man.