Who is Kimbal Musk? The healthy eating restaurateur who’s nothing like brother Elon Musk

While his brother Elon has stolen most of the headlines that include the name Musk, 45-year-old Kimbal is a successful entrepreneur in his own right who has started multiple businesses and now owns a non-profit dedicated to proliferating "real" food in the US 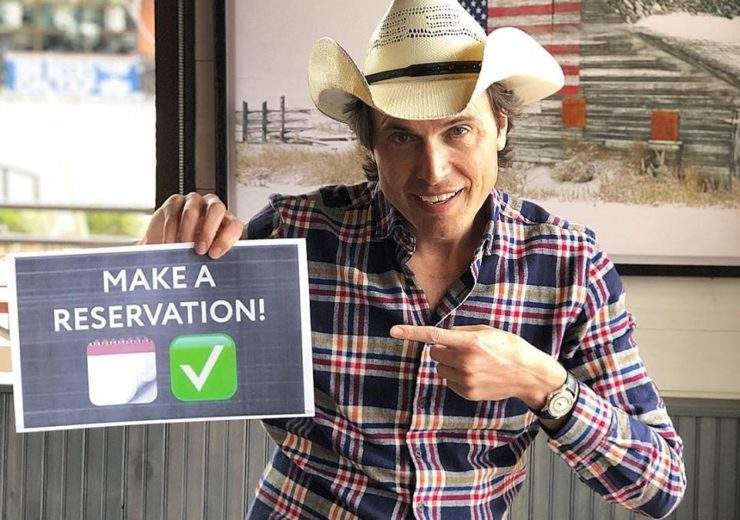 The eclectic exploits of Elon Musk have been the subject of both derision and celebration, while his brother, a prolific entrepreneur in his own right, has enjoyed somewhat less of the spotlight – but who is Kimbal Musk?

Two years younger than the Tesla and SpaceX founder, Kimbal – rarely seen without his signature cowboy hat – has been involved in business in one way or another since 1995.

Now, he’s heralded as a champion for healthy – or real, as he would call it – food in America and owns Big Green (formerly The Kitchen), a network of community restaurants spanning multiple outlets in a variety of states across the county.

His story of the last 20 or so years is one of evolution from the investor’s suite into the kitchen, and includes acts of philanthropy and displays of business acumen in equal measure.

Here, we break down his history, and how he’s managed to carve out a place in a business world within which he counts one of the most magnetic figures as his own brother.

Who is Kimbal Musk? Starting out with Elon

Kimbal grew up with his family in Pretoria, South Africa, before following Elon to Ontario, Canada, in order to attend Queen’s University.

In 1995, he plunged straight into the deep end, starting a residential painting business with College Bro Painters, while also launching Zip2 with his brother.

The Musks’ Zip2 was an online city guide, which served newspapers New York Times and Chicago Tribune by providing content for their websites, and was ultimately sold to software company Compaq in 1999 for $307m (£234m).

Capitalising on the significant cash injection, Kimbal invested in several software and technology start-ups, including his brother’s online financial services and email payments company X.com, which eBay acquired in 2002 for $1.5bn (£1.1bn).

Who is Kimbal Musk? Going culinary

While Elon went to California to pursue his own business interests in commercial space exploration and electric supercars, Kimbal moved to New York and enrolled in the French Culinary Institute.

By 2004, he had opened a community bistro in Boulder, Colorado, called The Kitchen, which went on to be named as one of “America’s top restaurants” by magazines Food & Wine, Gourmet and OpenTable.

In the same year, the 45-year-old opened Next Door as part of The Kitchen Group, which sourced food from American farmers exclusively.

Between 2006 and 2011, Kimbal then acted as CEO of advertising network for the social web OneRiot, which was later acquired by Walmart-Labs for an undisclosed amount.

Along with his business partner Hugo Matheson, he also expanded The Kitchen to include a non-profit division, aimed at helping children understand “real” food by creating “learning gardens” in schools across the US.

With 260 built by the close of 2015, these gardens teach kids about the need to eat healthily, as well as how to incorporate a beneficial diet into daily life, and are paid for by a percentage of sales from The Kitchen’s commercial outlets.

Who is Kimbal Musk? Where he is now

In January this year, The Kitchen became national nonprofit Big Green, and announced its seventh location in Detroit, where it will also build 100 new learning gardens, expanding its reach to a total of 250,000 students throughout America.

Kimbal and Matheson also added Hedge Row to the Big Green Group in April, acting as another division of the company which serves healthy, authentic food.

The 45-year-old also sits on the board of global Mexican food chain Chipotle, along with those of Tesla and SpaceX, being a major shareholder in the former.