Who is Jill Soltau? Profiling the first female CEO of JCPenney

With 30 years experience in the retail sector, Jill Soltau has been tasked with turning around the fortunes of JCPenney - one of America's largest retail chains but $4bn in debt 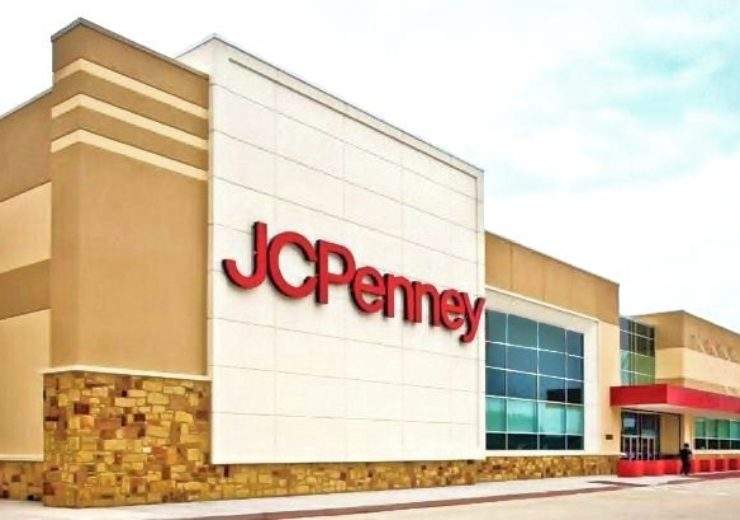 America’s largest fabric and craft retailer has announced its first female CEO – but who is Jill Soltau?

51-year-old has taken on the top job at the department store chain, with her announcement this week coming five months after predecessor Marvin Ellison stepped down in May.

His departure was described by CNBC as “like trading a 1992 Camro for a 2018 Mercedes” as Mr Ellison went from the struggling JCPenney to the home hardware store Lowe’s, which came 40th on the Fortune 500.

Ms Soltau will now be tasked with returning JCPenney to profitability.

Who is Jill Soltau? An experienced retailer

Ms Soltau has spent the majority of her life working in the retail sector and comes to JCPenney with more than 30 years’ experience.

She started her career with Carson Pirie Scott, which was later acquired by Saks Inc, and held several senior level positions in merchandising, planning and private brand management at Sears and Kohl’s.

In 2007, she joined Shopko, a pharmaceutical store with shops in 24 states across America, and spent eight years at the company – most recently serving as president.

Her most recent role was CEO of Jo-Ann Stores, an Ohio-based fabric and craft store that – like her new employer – has 850 outlets in 49 states.

Responding to her appointment, JCPenney board director Paul J Brown said: “Jill stood out from the start among an incredibly strong slate of candidates.

“As we looked for the right person to lead this iconic company, we wanted someone with rich apparel and merchandising experience and found Jill to be an ideal fit.

“Not only is she an established CEO and former chief merchant, her depth of experience in product development, marketing, e-commerce and store operations have been an important basis for the turnaround work she spearheaded at prior companies.”

Who is Jill Soltau? Reinvigorating JCPenney

Ms Soltau has been tasked with reinvigorating the JCPenney brand and “bolster its market position through a consumer-centric approach”, with a particular focus on e-commerce.

The announcement of Ms Soltau as the company’s first female CEO – and one of only 25 female CEOs on the Fortune 500 – had an immediate impact on the company’s shares, which rose 11%.

Following the announcement, she said: “JCPenney is a quintessential American brand with a strong and loyal customer base, and I couldn’t be prouder to lead such an iconic retailer.

“I am highly passionate about the customer and I spent my entire career focused on the needs of a value-based consumer by researching, understanding and meeting her expectations for style, quality and inspiration.

“Every position I’ve held has prepared me for this role, and I couldn’t be more excited to meet the talented and hard-working JCPenney teams and get to work.”