Who is Facebook’s Chris Cox? The man now in charge of Instagram and WhatsApp

Now that Instagram founders Kevin Systrom and Mike Krieger have left the Facebook-owned company, following WhatsApp founder Jan Koum and Brian Acton after they did the same earlier this year, Chris Cox - the chief product officer of these apps and Facebook itself - looks set for an increased workload 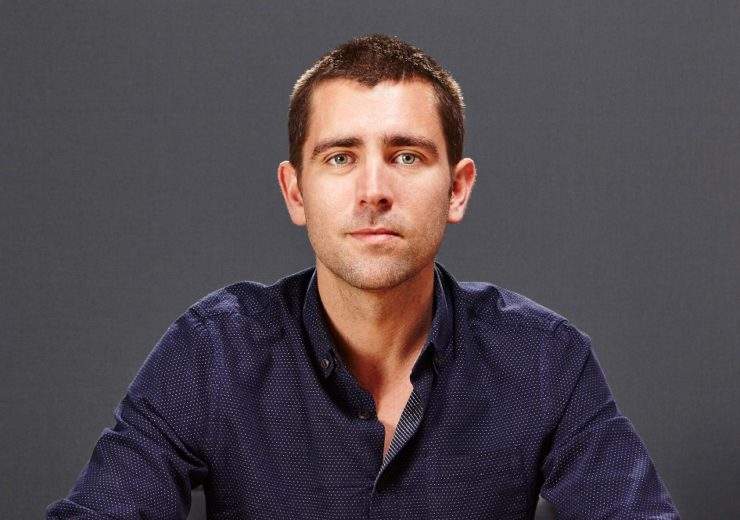 Six months after WhatsApp founders Jan Koum and Brian Acton stepped down from the Facebook-owned company, fellow subsidiary Instagram’s creators Kevin Systrom and Mike Krieger have now left their firm. It leaves one man in charge of the popular apps and their parent’s products – but who is Facebook’s Chris Cox?

The company’s chief product officer is now responsible for the messaging service, photo-sharing platform and Mark Zuckerberg’s social network itself – a so-called “family of apps” that accounts for most of Facebook’s $40bn (£30bn) in annual advertising revenue.

Like many of his contemporaries, his story is one often driven by passion rather than prudence, as he dropped out of university to join a nascent Facebook in 2005.

The gamble paid off as, by 2016, he owned shares in the business equivalent to $45m (£34m), and two years later he appears set to become one of the most powerful people in social media.

Here we follow the story of how Mr Cox rose to the top of one of the most profitable companies in the world, and now pulls the strings of its most high-profile acquisitions.

After receiving a bachelor’s degree in symbolic systems – specifically focusing on AI – from Stanford University, Mr Cox quit his course in 2005 to join Facebook, which was young but quickly growing at the time.

He began life with Zuckerberg’s company as a software engineer, and contributed to the continual iteration of many of its products, such as the now staple news feed feature.

The then-25-year-old rose rapidly through the social media giant’s ranks, being promoted to director of human resources after only a short tenure and then to vice-president of product design.

His efficient management of hundreds of engineers, designers and product managers – as well as a successful implementation of various features and products over the next few years – then earned Mr Cox another promotion to chief product officer in mid-2014.

Earlier this year, the 35-year-old became chief product officer of Instagram, WhatsApp and Messenger – all apps belonging to Facebook – and retained the same role for the parent company.

The decision was borne out of Facebook’s aim to integrate its acquisitions into the company in a more meaningful way – now that both WhatsApp and Instagram are without their founders, this should prove a simpler task.

Who is Facebook’s Chris Cox? Relationship with Mark Zuckerberg

Over his 12 years with Facebook, Mr Cox has developed a strong friendship with its founder as the pair have taken the business from strength to strength, while also navigating some difficult times.

In an interview with Recode in May, the 35-year-old said of his relationship with Zuckerberg: “When you know someone really well, you know how to talk to them.

“You know who they are, and you know how to listen to them – all of that stuff just makes getting work done together a lot easier because so much of working with somebody is communicating what you care about and why.

“Knowing somebody well means you [don’t] have to get to the bottom of what someone’s motivations are every time you interact.”

Friendship appears to have been an important factor in staying with Facebook, and not just his one with Zuckerberg.

“A lot of my closest friends are here, it’s a big part of my life.” added Mr Cox.

“I feel lucky I stumbled in here back in 2005. I was completely randomly lucky to be in the right place at the right time on that one.”

Who is Facebook’s Chris Cox? Directing the “family of apps”

Following Facebook’s Cambridge Analytica scandal at the start of 2018, WhatsApp co-founder Jan Koum left the app and its parent company – following his contemporary Brian Acton, who did the same in late 2017.

Now, the founders of Instagram – another app owned by Facebook – Kevin Systrom and Mike Krieger have also quit their company, a decision that they attributed to a desire to “explore our curiosity and creativity again”.

WhatsApp was purchased by Facebook in early 2014 for more than $22bn (£16bn), with the social media giant having already acquired Instagram in 2012 for $1bn (£760m), meaning the mass exodus of founders could be more symbolic than anything else.

For the moment, the apps will continue under their parent company at the direction of Mr Cox – leaving the third most senior executive with a lot on his plate.