Who is Dmitri Galinov? FastMatch’s ‘wrongfully terminated’ CEO who is now suing the firm he founded

FastMatch's ex-CEO is set to receive just 0.01% of his shares' worth after being fired - his lawsuit against the company and its majority shareholder Euronext will see the 43-year-old try to keep this from happening - but who is Dmitri Galinov? 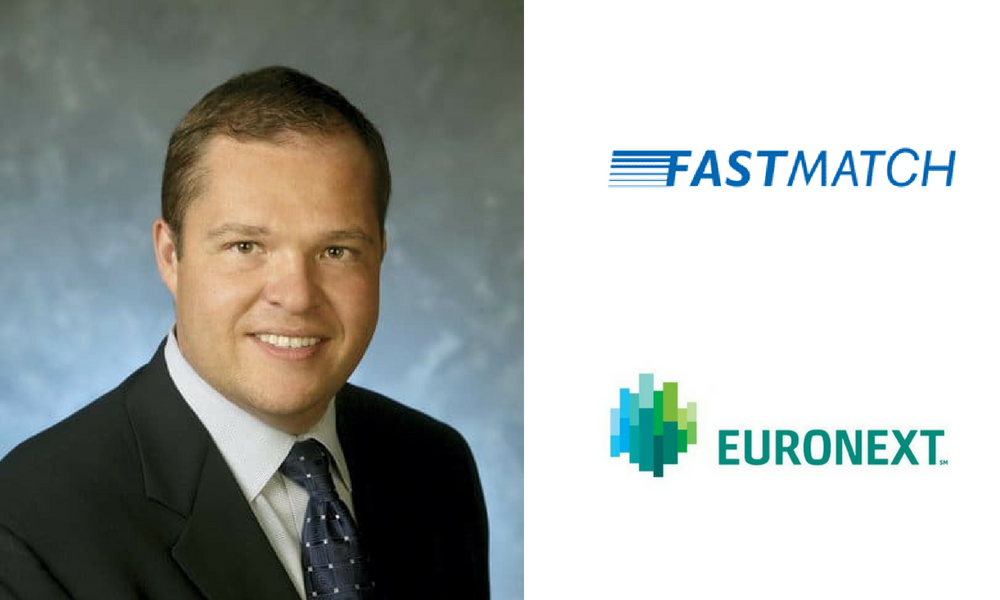 The ex-CEO of electronic communication trading network FastMatch filed a lawsuit earlier this month against his former company for “unlawful termination” – but who is Dmitri Galinov?

The 43-year-old was fired in June 2018 and his lawsuit alleges that the process was carried out “improperly, unceremoniously and under false pretence”.

It’s not an entirely surprising turn of events as it could be argued there is reasonable cause for speculation as to the circumstances surrounding his forced exit from the company.

After 2017, when European stock exchange Euronext – which he is also suing – purchased a 90% stake in the company, FastMatch reached a record high in trading activity in Q2 2018.

And under the “Termination for Cause” provision in the Stockholders’ Agreement, Euronext intends to purchase his shares for about 0.01% of their actual worth.

In light of his recently filed lawsuit, Compelo breaks down the personal profile and past business exploits of Dmitri Galinov.

Who is Dmitri Galinov? FastMatch CEO and FX person of the year

Mr Galinov has strong track records as both a financial technology entrepreneur and senior executive, having launched and operated several successful fintech platforms and businesses over the past 20 years.

He founded FastMatch in 2012 as an electronic trading platform for the spot foreign exchange market, where traders can enact the purchase or sale of a foreign currency, financial instrument or commodity for instant delivery.

By the time Euronext acquired the company in mid-2017, Mr Galinov had grown its value to $160m (£125m), and since then it has consistently delivered quarterly revenue results under his leadership that met or exceeded its owner’s targets.

He was named foreign exchange person of the year for 2017 by business magazine Profit & Loss.

Colin Lambert, managing editor of the publication, said at the time: “A huge part of the foreign exchange industry’s long-term success has been based upon innovation and problem-solving.

“In the past two years, FastMatch, led by Dmitri Galinov, has consistently created innovative solutions that solve specific problems.”

Who is Dmitri Galinov? Building the largest dark pool in the US

There, he served as head of a dark pool – a private trading forum which, unlike a stock exchange, is not open to the investing public – known as Crossfinder.

He grew it to become the largest of its kind despite competition from Goldman Sachs’ Sigma X and Morgan Stanley’s MS Pool platforms.

Who is Dmitri Galinov? Stock exchange executive and standards board member

He currently serves on the board of Fixed Income, Currencies and Commodities’ (FICC) Markets Standards, ostensibly committed to developing industry standards for FICC markets around the world.

In similar roles, Mr Galinov has also served as a member of both the New York Stock Exchange’s (NYSE) Electronic Trading Advisory Committee and the Securities Traders Association of New York.

Who is Dmitri Galinov? The victim of a “Machiavellian scheme”

Mr Galinov’s lawsuit argues that his termination was part of a “Machiavellian scheme” on behalf of Euronext, which was seeking to deny the payment of millions of dollars owed to Mr Galinov.

This is in addition to the assertion that the act was a form of retaliation for reporting incidents of misconduct of senior Euronext executives to the company’s management.

As a direct result of being fired, Mr Galinov has been denied the payment for the full value of his stock, with Euronext intending to purchase his shares using the “termination for cause” provision in the Stockholders’ Agreement.

Mr Galinov is seeking damages for his claims that will be determined at trial, including the retrieval of costs and disbursements associated with the pursuit of his lawsuit.