What is the Belt and Road Initiative? China’s $1.5tn global investment strategy

China's Belt and Road Initiative promises to create a 21st century Silk Road in the form of a myriad of trade networks across Eurasia, representing a $1.5tn project and the largest infrastructure development plan in action today 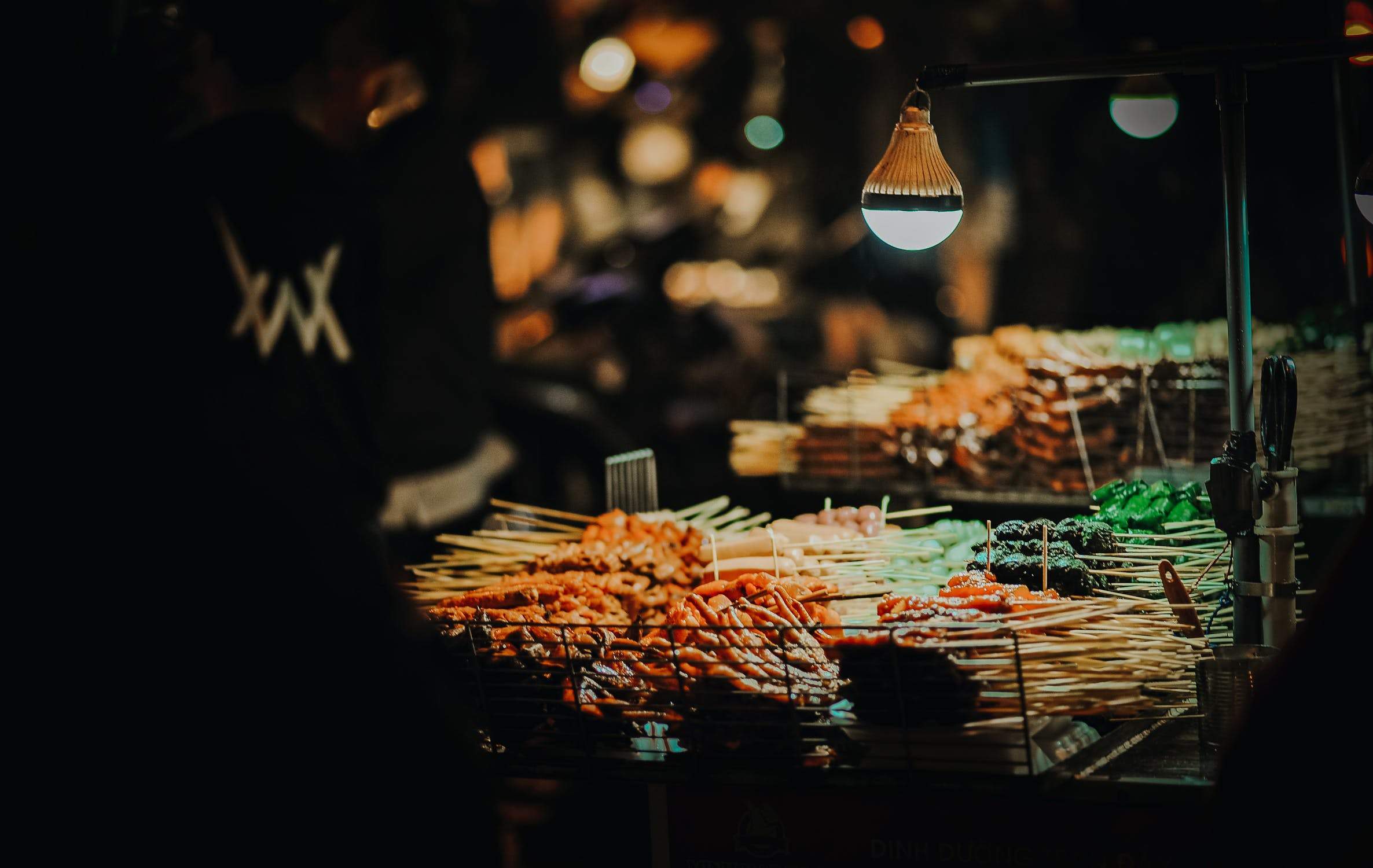 A modern Silk Road, a benign quest to create a global trade network and a state-sanctioned contingency plan for the next world war – these are just some of the aims of the Belt and Road Initiative.

In truth, China’s $1.5tn (£1.16tn) project could be none of these things, or it could be all of them, such is its clandestine nature and gargantuan scope.

With the world’s biggest ever infrastructure project set to be discussed at the World Economic Forum’s annual meeting in Davos, Switzerland, today (22 January), we look at what it involves.

What is the Belt and Road Initiative? Outlining China’s vision

President Xi Jinping announced his vision five years ago, and has since made it inextricably bound to the country’s constitution as a commitment that must be fulfilled during a term that could never end.

In the meantime, the Belt and Road Initiative (BRI) grew exponentially as it absorbed more and more trade deals, construction contracts and infrastructure investments, until it became a byword for virtually all of Chinese engagement – both foreign and domestic.

Ostensibly, it involves the creation of two trade networks, one on land, the other at sea, which together weave a sprawling tapestry across the vast majority of Eurasia, encompassing more than 70 countries ranging from the northern edge of China to the east coast of Italy.

Its enormous scale accounts for 62% of the world’s population and 30% of its GDP, ignoring the countries outside its reach that have officially pledged support – a multitude of nations ranging from South Africa all the way to Panama.

China refers to these trade networks as a “bid to enhance regional connectivity and embrace a brighter future”, and has reportedly spent $210bn (£163.6bn) on the project already.

But the economic capital of the east is expected to pour far more in to the BRI before it is complete.

A number of multilateral development banks (MDBs), including Asia Infrastructure Investment Bank and New Development Bank, are partnered with the Chinese government in its ongoing initiative.

As the MDB with the most operations across the proposed trajectory of the BRI, the European Bank for Reconstruction and Development (EBRD) will also play a pivotal role in everything from mobilising private sector investment to facilitating policy reform.

In terms of nation partners, China has many, including Russia, Afghanistan, South Korea, Turkey and Pakistan – the full list can be found here.

These countries will play roles in the ongoing development of the BRI of varying degrees of importance and with ranging levels of involvement.

For example, one facet of Saudi Arabia’s co-operation with the project involves its state-owned oil giant Aramco purchasing a 30% stake in the Anning refinery, close to the Myanmar border and owned by China’s own oil conglomerate PetroChina.

The deal involves Aramco agreeing to supply oil to the facility, freeing China from its reliance on slow and costly shipments from the Middle East and Africa, and enabling it to consolidate its trade routes and focus on developing the BRI.

Elsewhere, Malaysia’s contribution to the BRI involved the establishment of two co-developed and co-owned industrial parks – one in Kuantan east of Kuala Lumpur, the other in Qinzhou in the Chinese region of Guangxi.

The industrial parks are specifically intended to enhance the regional supply chain management, and improve trade flow and investment between the two countries.

China’s collaboration with Russia as part of the BRI includes the creation of the so-called “Ice Silk Road”, which will involve the pair jointly concentrating on infrastructure construction, tourism and scientific expeditions in the Arctic region.

A number of analysts have concluded that the BRI is the manifestation of China’s long-feared expansionist imperialism – in more than just an economic sense.

Last year, China constructed its first overseas military base in Djibouti, and almost all of the ports and transport links proposed in the BRI have been identified as fit for both commercial and military purposes.

Moreover, the geographical spread of the proposed trade routes looks to be no coincidence, either.

Although the Chinese have presented their plans as a process of “how to make friends and influence them”, some have argued it looks more as though they are trying to coerce and control.

Their country is a global leader in infrastructure investment, while the countries that dot the BRI’s network occupy comparatively low positions on that list.

One argument follows that once the BRI is complete, China will have a part or majority share in all the newly-constructed infrastructure – from transportation links to communication systems – in countries that could not have built it without them.

The economic, cultural and political influence that comes with that kind of equity is broad, to say the least.

If the BRI was to fail, the most likely cause would be a failure on behalf of China to secure enough money to fund its ambition.

Between external compliance concerns, claims of corruption and complaints over project governance creating additional expenses and the inordinately high cost of the initiative, it is entirely possible there will simply not be enough in the pot.

This is not to mention the logistical nightmare a project such as this represents, with work delays, employee safety, international tensions and any other unforeseen issues combining for one massive workload.

The sheer financial scope of the BRI presents a risk in itself, too, as even if it reaches completion, the revenue generated may not be enough to cover the debt created by the project’s development – which is estimated to be about $1tn (£780bn) and rising.

China also faces a challenge in the form of local hostility in many of the countries it plans to include in the BRI’s network.

The country is setting about its goal amid the possibility of stirring up resentment should it not prove beneficial on the ground in the communities it will physically affect.

For example, if newly created jobs are promised but not delivered or local ethnic rivalries are not considered, the BRI could cause more problems than it might solve.

However, these are all hypothetical scenarios set against one certainty: the BRI is the world’s largest infrastructure project which, if it succeeds or not, has the potential to alter the economic course of the globe for decades to come.