What is open banking? Breaking down what could be a financial revolution

It's been in the works for some time now, but open banking has yet to become part of public discourse or widely implemented by the market incumbents - three industry leaders dissected the topic at the LendIt Fintech Europe 2018 event 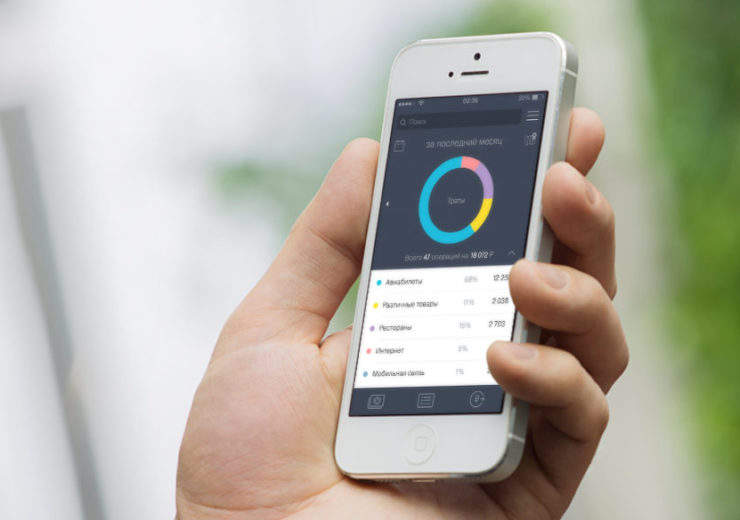 It’s been termed a revolution by some and an over-hyped fad by others – but whichever way you slice it, open banking is becoming more of a presence in the financial sector.

The phenomenon is rooted in two regulatory landmarks. The first was in 2015, when the European Parliament adopted a revised payment services directive (PSD2), promoting the use of mobile payments.

Since then, open banking has been gathering steam, with 2018 proving to be a year of considerable momentum for the idea.

What is open banking?

Open banking is a concept that seeks to enable market disruption through new challenger banks in order to improve customer choice.

Regulation introduced in the UK in January 2018 forced established banks to share transaction data with licensed third parties, such as smaller digital-only banks that have come up with smart ideas to manage money.

It involves the use of application programming interfaces (APIs) to build apps and services aimed at improving the banking process.

These make it possible for one company to access another’s software to the benefit of both their customers.

Challenger bank Monzo uses the following example: “When you order an Uber, the Google Maps API helps you track your car’s progress towards the pickup point.

“When you browse Airbnbs, the same API lets you see the location of each apartment on a map.”

Open banking goes hand in hand with recent regulatory events like GDPR in so far as it seeks to enhance the transparency of the interaction between a bank and its customer, in addition to improving the experience itself.

For the end-user, it promises benefits such as cheaper, faster credit score checking with a greater level of choice, as multiple smaller firms will be offering varied services rather than a small selection of big banks providing something similar.

When did open banking start?

“The media got a bit ahead of the game when it came to heralding the arrival of open banking,” adds Imran.

“It’s not really here just yet – what’s actually happened so far has been the first step in a revolution.

“We are only in the middle of an 18-month journey, we’ve really just only fired the starting gun on open banking.

“The technology still has a way to go – although we’ve made huge strides in that area – before there’s widespread market adoption.”

Since the arrival of PSD2, a number of firms have emerged dedicated to providing a calibre of API that the incumbent banks don’t currently have access to.

One of those is TrueLayer, a UK-based company with 40 staff.

COO Shefali Roy says: “80% of entities are ready for open banking in the sense they actually understand what it is, but about 78% have no idea how to use it – and that’s a deadly statistic.

“We started in January, we are now in November, and I don’t think there has been enough uptake.

“That has a lot to do with consumers not really being aware of what it actually is.”

It’s unsurprising that the majority of the public aren’t fully aware of what open banking is, with the lion’s share of the work on the concept being done behind the scenes and no majors banks yet ready to release a full product around it.

EY has been working with the nine banks listed in the CMA’s 2016 ruling, and partner Imran says the greatest difficulty lies in organisation.

“Co-ordinating all the banks to release an iteration of open banking that’s consistent at launch so customers have choice but aren’t confused – that will require a level of co-ordination in the market we really have never seen before.”

Shefali, on the other hand, senses both inhibition and inadequacy in the market incumbents’ current approach to open banking.

“We also spend a lot of time with our clients educating their customers – who are individual end-users – about what open banking means for them and why it’s better for them.

“But ultimately I think there’s a way to go – the fire has been lit but hasn’t quite got to full mass just yet.”

The key drivers of a potential financial revolution

Despite there being a number of obstacles in front of open banking’s progress, a host of market forces are combining to ensure it scales them.

Shefali feels there’s an appetite for the idea among consumers looking for an enhanced experience, involving simpler identity verification processes, cheaper costs and greater choice, all of which open banking offers.

She says: “Rather than just going to a high street bank for something like credit scoring, people can go to five different start-ups who offer the same services through open banking.

“It’s cheaper and gets better results – that’s something everyone wants.”

Deposit Solutions’ Tim Sievers, whose fintech company has more than 200 employees spread across the UK and the US, agrees.

He adds: “There’s a lot happening, and it’s all driven by some big macro trends, one of which being that savers want this.

“Even though they may not have heard of open banking, they still want a great user experience and they want good product choice.

“Technology and regulation are also working together to avoid stringent costs – this has been happening for some time, and PSD2 is one big step in that context.

“Together, these things will drive open banking forward from where we are today.”