WeWork has potential to be the ‘Airbnb’ for workspace despite $4.9bn in net losses

Despite revelations WeWork is operating with significant losses, one analyst says it has potential to become a world-leading service provider. 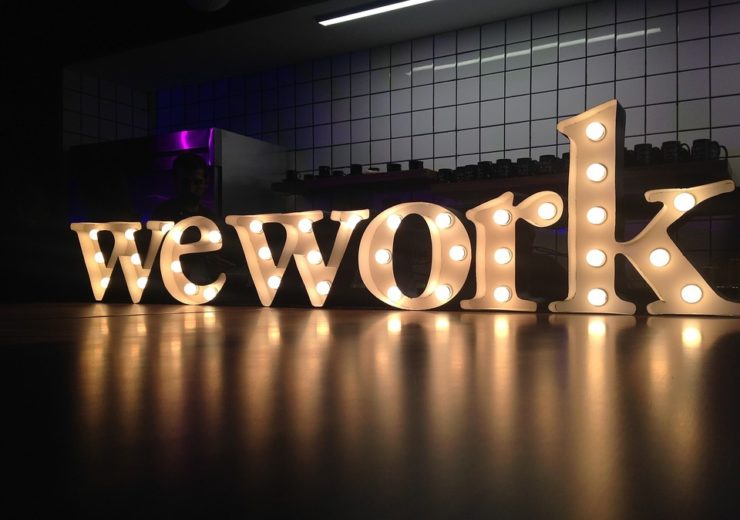 Big losses, but a big future, according to one analyst

WeWork could become the “Airbnb” of shared office space rental, despite concerns over funding to underpin its growth, according to one analyst.

Constellation Research principal analyst and founder Ray Wang believes it has the potential to be bigger than traditional flexible office providers such as Regus, a multinational corporation with a foothold in more than 3,000 business centres across 120 countries.

New York company WeWork has grown rapidly since being founded in 2010 with a raft of new hot-desking locations but this week revealed net losses exceeding $4.9bn between December 2016 and June 2019 in an IPO filing report.

Wang said: “WeWork has the ability to create the Airbnb of the commercial workspace and displace the Regus’ of the world.”

“The challenge will be having enough cash for expansion while building up a momentum of single professionals and start-ups seeking a community for their work environment.

“Losses are steep but investors should think in the five- to seven-year range.”

What does the WeWork IPO listing reveal?

WeWork, which was re-branded in January to the WeCompany to accommodate its ambitions to expand into new sectors, doubled its revenue in the first six months of 2019 to $1.5bn.

However, operating costs remain the company’s main expense, with $1.2bn spent across its 528 locations.

The company was valued at $47bn in January, following a $2bn investment from the Japanese conglomerate SoftBank.

Exorbitant valuations in the face of sizable losses are not unusual for sharing economy businesses.

Similarly Lyft made an impact with investors as its IPO met a valuation of $24.3bn, but saw its stock promptly fall.

Vice President of Silicon Valley-based research firm Constellation Holger Mueller added: “The sharing economy is coming hard and fast and, what Uber and Lyft have done for cars, will also happen to office space.

“With that WeWork is actively changing the Future of Work and challenging existing incumbents in the office sharing space.

“But a concern remains the systemic sharing industry challenge — finding a path to profitability.”

WeWork currently has 527,000 members across 110 cities and has ambitions to open a further 169 locations.

Half of its membership is based outside of the US, and the company hopes the growth in membership will help to drive future revenue.

The filing also listed ambitions to expand the WeCompany’s other offerings — including its apartment rental arm WeLive and entrepreneurial schools called WeGrow — as it looks to achieve its mission to “elevate the world’s consciousness”.