Wellbeing at work: Companies that focus on health in the office 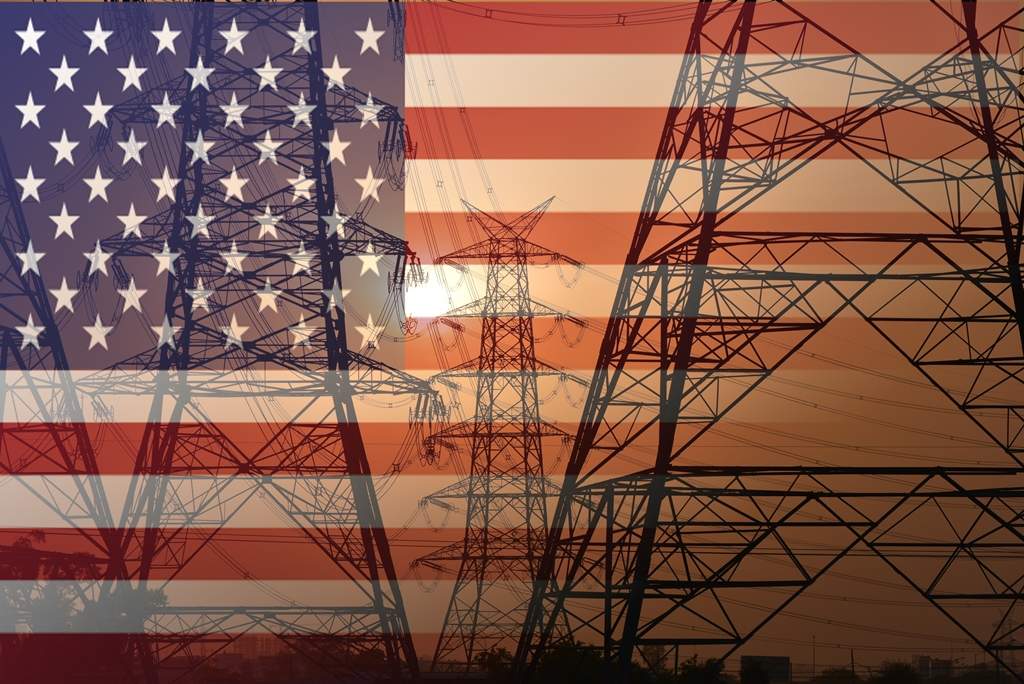 Wellbeing is playing an increasingly important role in company culture as more firms recognise the link between a healthy workforce and productivity. We take a look at some of the companies making headway by focusing on it in their offices.

Working out is good for you. Dubbed the “miracle cure we’ve all been waiting for”, there’s no argument around the health benefits of exercise.

However, what is new is that there is a growing body of evidence is making the case for blending exercise within the workplace environment.

“Employees who can exercise at work are more productive, happy, efficient and calm,”reported BBC News, citing a study of 200 from Dr JC Coulson and colleagues from the University of Bristol and Leeds Metropolitan University.

Staff that used the gym felt re-energised, happy and calmer.  It also improved their concentration and problem solving abilities. Though the study is not conclusive evidence for its effect on performance, we know enough about how exercise is important for the health and its effect on mood.

Mental health and general wellbeing is also something companies are increasingly paying attention to. A healthy workforce is increasingly seen as making economic sense. It has an impact on productivity and employee turnover as well as enhancing the profile of a brand, its organisational culture and aiding recruitment.

Several companies seem to have picked up the case for fitness at the office on this too,  integrating wellbeing and fitness into their workplace environments to foster a healthy workplace.

Here are four firms in different sectors that encourage exercise in the workplace.

The tech giant’s Mountain View “Googleplex” headquarters are known for their quirkiness, with its own bicycles, masseuse’s, pool tables and an on-site stylist.

Fitness has become a key part of Google’s head office. Its onsite gyms offer fitness classes with names such as “how to dance at parties” and are complimentary for all workers. There’s also the chance to use the campus’s climbing walls, swimming pools or beach volleyball pitch. If you’re hungry, enjoy three free meals a day from any of its 11 gourmet cafeterias and if you’re tired there are onsite “nap pods” to catch a quick break.

The investment bank was the only large bank to be included on last year’s Britain’s Healthiest Companies list.

A career in financial services is associated with long hours, stress and lunchtimes at desks, but Nomura has worked on changing this perception by recognising the growing body of evidence that links wellbeing to business performance.

Focusing on the areas of physical, social and psychological wellbeing, it has offers a range of services to its employers. These include a subsidised on-site gyms, an on-site GP, nurse, physiotherapist, dentist and hygienist, physiologist, occupational health nurse, sports masseuse, smoking cessation support and ergonomist. No excuses, then.

UK construction and civil engineering firm Sir Robert McApline has been running a number of wellbeing initiatives for staff based in the office and construction sites.

Unconventional examples of raising wellbeing include arranging for comedian and men’s health expert John Ryan to hold an onsite comedy set and 15 minute desk massages for all staff that it claims had a significantly positive response from employees.

Physical health is also a part of the focus, with the company hosting events such as the “men’s vs women’s health month” last October.

The pharmaceutical giant has rolled out a unique company incentive programme to encourage healthy activity.

Workers earn points for a range of activities including going to the gym, attending online seminars on stress, nutrition and other health issues. Points can be cashed in for running shoes, treadmills and even holiday packages and televisions.

The company has also created indoor walking paths along its mile-long headquarters in San Francisco and has worked on its onsite cafeteria to make healthier options available for less.