Are these the seven most bizarre insurance claims ever filed by customers?

Insurance companies exist to ease the burden of damage or loss, but sometimes the claims made against their policies are downright bizarre 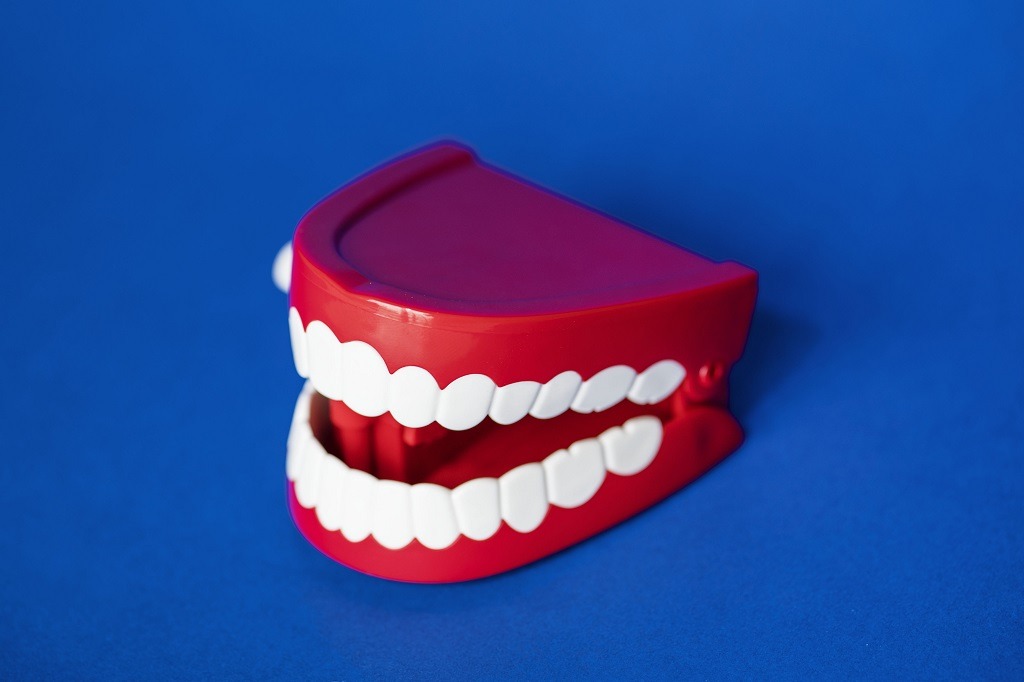 One man managed to claim lost dentures - which went overboard after he vomited into the sea during a cruise trip - on his baggage loss insurance (Credit: PxHere)

Insurance is a serious business, but that doesn’t mean that every once in a while a claim that verges on the weird side doesn’t take place. Peter Littlejohns takes a look at some of the weirdest and wackiest claims ever made against a policy.

Insurance companies receive hundreds of thousands of claims each year, most of which fit a common profile and don’t raise too many eyebrows.

But every now and then an event occurs that couldn’t possibly have been predicted in a risk assessment or computed by an algorithm.

Allianz head of technical claims Lee Watts says: “These cases are just a handful of examples that highlight the breadth of incidents and unfortunate claims our customers are faced with.

“Insurance provides people and businesses with the security of being protected, no matter how unusual the circumstances may be.”

Watts refers to Allianz’s own list of bizarre insurance claims, some of which are included here, but applies just as much to those anecdotes shared by other companies.

Anyone who’s stepped into the shower and realised they’ve ran out of body wash knows that shampoo will do the trick in a pinch, but unfortunately the same can’t be said for fuelling a car.

According to Northern Ireland-based insurance firm Autoline, one female customer found this out the hard way when she accidentally poured a bottle of shampoo into her vehicle’s fuel tank and had to make a claim with her provider.

It’s been said that buying the right insurance is like pulling teeth, but according to insurance comparison website Compare.com, one customer found the opposite when he actually lost his.

After taking out lost baggage insurance for a cruise, the customer made a bizarre claim after he vomited over the side of the ship and lost more than his last meal when his dentures followed it into the sea – lucky for him it was approved.

Third-party, fire and stuck in concrete

Allianz has had some weird insurance claims come through the pipeline in 2019, but one of them really takes the cake.

The insurer says a “mishap” from a concrete mixer resulted in 69 vehicles becoming encased in the stuff.

It didn’t report whether or not the claim was paid but we can safely assume the mishap wasn’t specified in the policies of the tradesperson or vehicle owners.

Boiler repairs can be a pain for homeowners, so much so that they may attempt a fix themselves, but the details of one insurance claim should convince them to leave it to a professional.

According to Autoline, one man attempted an amateur plumbing job and got more than he bargained for when a build up of pressure caused his boiler to explode with enough force to blast out of the house and damage several parked cars.

The miracle of birth

Giving birth should be a momentous occasion, but the experience of one farmer from Devon, UK, who helped one of his cows in the delivery process, found that life gives – but it can also take away.

According to Compare.com, the man had to claim on the loss of his iPhone as he said he’d left it in the cow.

Presumably his insurer didn’t wish to investigate further as they paid out in full.

Armchairs to ashes, drawers to dust

Dog-waste bins don’t come with a sign warning against depositing fireworks into them – but after this insurance claim, perhaps they should.

Allianz received a claim when a lit sparkler stupidly binned among the muck caused a fire that spread to a nearby furniture store, reducing it to ash.

A raid on sanity

At least that’s what the legal system would like us to think, but the experience of one very wealthy burglar says differently.

The thief-in-question robbed the house of a couple away on holiday, only to be foiled by their faulty garage door.

After being trapped in the garage for a week with his ill-gotten gains, surviving on dog food and carbonated beverages, the couple returned and he made his escape.

Broken by the ordeal, the burglar filed an insurance claim for mental anguish against the couple and was paid out $1m.