A new report asks whether the maker of Grand Theft Auto is pulling a heist on the UK taxpayer, as the video game developer claims £42m in tax credits 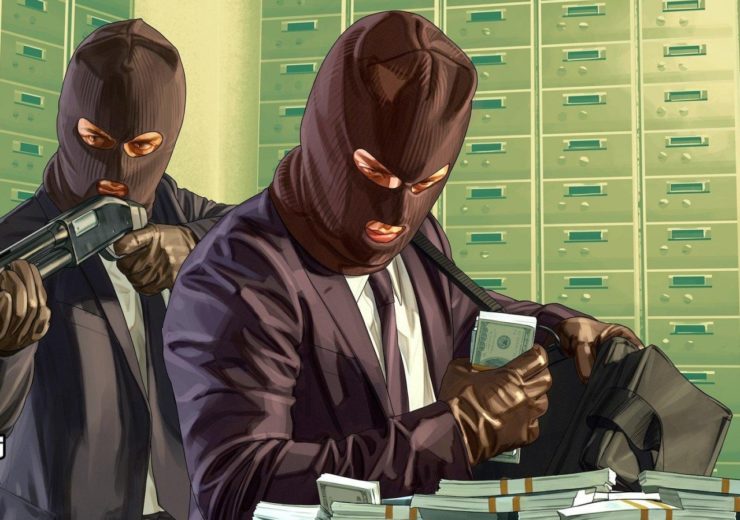 Rockstar North, the video game developer behind Grand Theft Auto and Red Dead Redemption, has allegedly paid nothing in corporation tax over the past decade.

A report from Tax Watch, a UK investigative think tank, claims the Edinburgh-based division of Rockstar Games benefited from £42m ($51m) in tax credits between 2015 and 2017 – representing 19% of all government pay-outs to the gaming industry.

This is despite Grand Theft Auto V – developed by Rockstar North and published by Rockstar Games – breaking the record for best-selling entertainment product in history, generating over $6bn in sales.

George Turner, director of TaxWatch, said: “It is outrageous that the UK taxpayer is being asked to shell out tens of millions of pounds in subsidy to the developers of Grand Theft Auto.

“At the time that the game’s developer put in its tax credit application, Grand Theft Auto V  had already generated several billion dollars in sales and profits.

“This is a drive-by assault on the British taxpayer and corporate welfare
scrounging at its very worst.”

Take-Two Interactive – the US-based parent company of Rockstar Games – is said to have profited from from video game tax relief, which was introduced by HMRC in 2014.

The legislation was designed to support the production of “culturally British games” with video game developers able to claim up to 25% of their production costs back as tax credit.

HMRC estimated that 95% of UK video game companies were SMEs and the tax relief was originally estimated to provide £35m a year in support for the industry.

Amanda Nevill, CEO of the British Institute, which judges the applications on behalf of the government, said at the time: “Video games play an important part in the UK’s thriving creative industries.

“We are delighted that the process for supporting the development of new video games to qualify for the new tax relief has got off the ground quickly and smoothly with the first certificates being issued this week.”

GTA V, which is set in the fictional location of Los Santos – loosely based on the Californian city of Los Angeles – passed the BFI’s criteria for being culturally British in 2015.

Mr Turner added: “The video game tax relief was designed to help developers of games with a cultural content that would struggle to sell in the international market.

“The fact that such a large amount of that relief is going to the developer of Grand Theft Auto clearly shows that the relief is not working as intended.”

The report describes the situation as “absurd” and claims the low reported profits would have helped the UK subsidiaries to claim the government subsidies.

It added: “Take-Two appears to believe that it is reasonable that close to 100% of the profit should flow to their US-based parent companies and senior management, while almost no profit flows back to the UK companies involved in either making or selling the game.

“We do not believe that this division of profits can be justified under the so-called ‘arm’s length’ standard found in international tax law.”

Responding on behalf of HMRC, a government spokesperson said: “The UK’s world class creative industries – from films to video games to orchestras – are helping to boost growth across the country while championing culture and innovation both at home and abroad.

“Thousands of claims for creative industry tax relief are reviewed each year.

“Claims are carefully scrutinised irrespective of the applicants history and must pass a cultural test, administered by the British Film Institute – which considers criteria such as where personnel are based – in order for HMRC to approve it for tax relief.”

Rockstar North and Take-Two interactive were contacted for comment.