‘We need to make technology in the NHS work more like the web’, says chief tech advisor for health 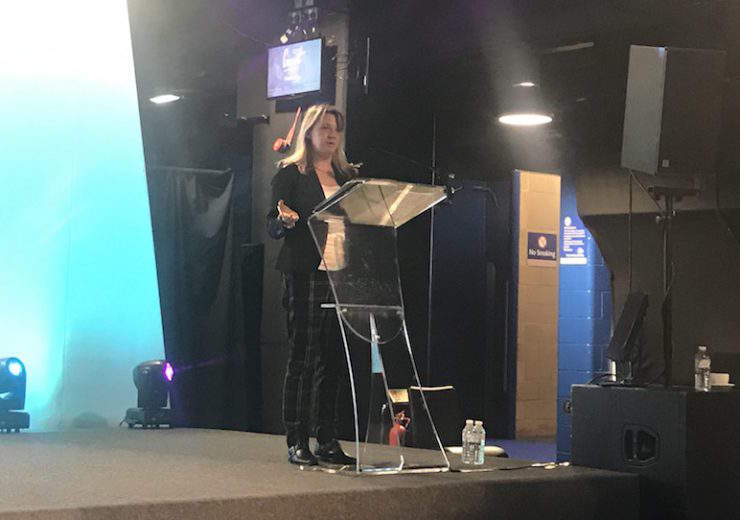 The UK Health Secretary’s chief tech advisor has called for an update to technology in the NHS.

Speaking at the Giant Health Event 2018 medtech conference in London today (22 November), Ms Beeman said: “I’ve produced a tech vision for the NHS that largely says we need to make the technology across the NHS work more like the web, where we have technical standards that are agreed upon and control at a local level.

“This will enable us to meet local needs and allow patients to choose the tools that make most sense to them.”

The need to update technology in the NHS has been well documented with a Freedom of Information Request by the Royal College of Surgeons published in July revealing that many hospital trusts were still reliant on “archaic technology” such as fax machines – 9,000 of which are still in use.

Need to update technology in the NHS highlighted by IT delays

Other issues with current NHS IT systems include difficulties with sharing patient records and poor cyber security, which was exploited in the Wannacry cyber attack.

One consultant in the audience at the Giant Health Event also spoke about her frustration at having to wait nine months for a link to be updated on a clinic website by the NHS IT department.

In response, Ms Beeman said: “Nine months to get a link put up must be incredibly frustrating.

She added: “In the UK, we have cutting-edge clinicians, amazing entrepreneurs, world-leading academics and researchers, and an incredibly tech-savvy population, which makes for very switched-on patients.

“The government and Department of Health need to create an environment where all of those world-leading experts can make the fullest contribution with their skills and expertise.

“We need a functioning technical ecosystem to allow people to solve problems in the way people in the NHS want to solve them.”

During her speech, Ms Beeman also said up-to-date tools will be “critical” for clinicians so they “don’t have to spend ten minutes waiting for a computer to boot up when you have to be saving lives”.

What is the HealthTech Advisory Board?

A HealthTech Advisory Board, which includes IT experts, clinicians and academics, was formed in September to advise the Health Secretary on the technological vision for the NHS.

It will meet quarterly to help guide the government on its mission to overhaul technology and IT in health and social care.

Mr Hancock said when it was launched: “I want the UK to have the most advanced healthtech ecosystem in the world.

“That starts with improving the technology and IT systems in the NHS and creating a culture of innovation so patients can benefit from cutting-edge treatments while reducing the workload of staff.”

Chairman of the board Ben Goldacre said: “I am delighted that Matt Hancock has created this board to inject challenge and diverse expertise around better use of data, evidence and technology in healthcare.

“I hope we can bring positive change for staff and patients, and realise the Tech Vision with a cutting-edge 21st century NHS.

“Medicine is driven by information – better use of data can revolutionise health care.”