London has created 36 start-ups worth a total of $132bn, while the UK as a whole has managed to create 60 of the 169 unicorn companies in Europe 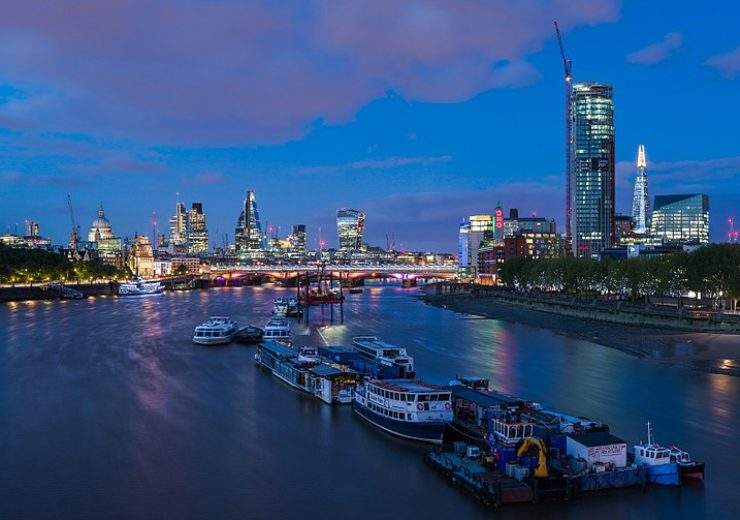 Household names such as Deliveroo, Asos and Zoopla are among the 36 start-ups in the UK now valued more than $1bn (£775m) as Britain comes out on top as a hub for unicorn companies in Europe.

The UK has created 60 of the 169 – or 35% – billion-dollar businesses in Europe and Israel, according to research by Tech Nation, a publicly-funded network of tech entrepreneurs and the UK government’s Digital Economy Council.

The findings cement the UK’s status as Europe’s leading city for tech start-ups and the trend shows no signs of letting up, with another 54 businesses earmarked as “potential unicorns”.

“The UK’s reputation for excellence in computer science and engineering, its world-leading universities, its creative industries and the strength of the City of London have all contributed to produce a flourishing tech ecosystem throughout the UK.”

The unicorn companies outside London

London Mayor Sadiq Khan acknowledged the thriving tech sector in London but added: “We also recognise how important it is that the capital collaborates with other cities in the UK, which are building similarly strong tech communities.”

Although London has produced the majority of the $1bn businesses in the UK and hosting 21% of Europe’s fastest-growing unicorns, other cities are also contributing to the country’s success in this area.

The UK has six major tech hubs that are home to two or more start-ups with a $1bn valuation and can rival many of the unicorn companies in Europe’s major cities.

Oxford and Cambridge, with four and five unicorns respectively, are able to compete with European capital cities such as Paris (five) and Copenhagen (four) because of their leading universities, research institutes and infrastructure.

Oxford Nanopore is one of the city’s $1bn businesses which has created a handheld DNA sequencer capable of making countless “biological breakthroughs”.

Mayor of Greater Manchester Andy Burnham said: “We have an opportunity now to build on the great work that has been done to create these new technology businesses and forge a truly connected city for the people who live and work here, creating even more future unicorns and globally significant businesses.”

“Cities like Manchester, Oxford and Cambridge are producing significant companies including The Hut Group, Sophos, Oxford Nanopore and Darktrace.

“Increasingly, these cities are competing with other tech hubs in Asia and the US and can go head-to-head with Europe’s capitals on many measures.”

Unicorn companies in Europe by country

The Tech Nation report also ranked countries according to the combined value of companies worth between $250m (£194m) and $1bn (£775m), as well as the number of potential future unicorns.