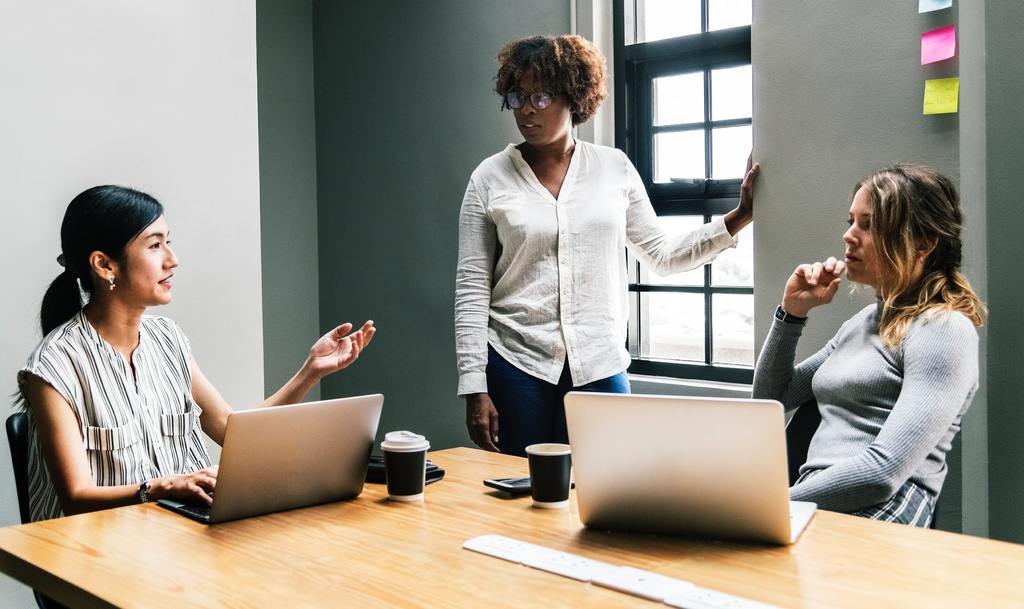 The study will involve a 10-minute online survey asking those working within the industry about their current roles, their diversity profile and their backgrounds.

It will be backed with funding from the Arts & Humanities Research Council, a non-departmental government body.

UKIE CEO Dr Jo Twist said: “This new census will give us, for the first time, a crucial understanding of the diversity make-up of the games industry, and we’re calling on everyone who currently works for a UK-based games business to complete it.

“We know, as an industry, that more needs to be done to improve diversity, to make the sector an inclusive and welcoming place for people of all backgrounds to want to work.

“By taking part in the census, businesses and individuals working in the sector can help us produce the evidence base we need to drive positive transformation in the sector.”

Advocates for diversity in games support the census

A study carried out by electronics retail group Curry’s PC World recently found that the industry has a long way to go to accurately represent the race, gender and disabilities of those that play their games by including a more diverse range of characters within them.

Video game diversity advocacy group POC (People of Colour) In Play, highlighted the study’s finding that 3% of nominees for the industry’s coveted Game Awards between 2003 and 2018 have featured a person of colour as a default protagonist.

Des Gayle, a founding member of the organisation and owner of indie game development studio Altered Gene, is keen on finding out how workplace demographics compare to those in video games.

In a bid to urge industry workers to complete UKIE’s survey, he said: “It’s really important that as many people, from as many businesses as possible, take part in this census.

“From small studios like mine to big multinationals operating in the UK.

“Every answer to the census will help us get a much better idea of the state of play in the industry when it comes to diversity.”

According to UKIE, gender-focused diversity advocacy group Women in Games has also pledged its support for the census.

UKIE has approached gaming businesses of all sizes to gain support for its census and ensure the highest number of industry responses possible.

One of the UK’s larger gaming businesses, Creative Assembly, told NS Business it will support UKIE’s census alongside its parent company SEGA.

Tim Heaton, director of Creative Assembly and executive vice-president of SEGA Studios, said: “SEGA Europe and Creative Assembly are supporting UKIE’s diversity census, which we hope will provide a much-needed long-term framework for data on the UK games industry.

“We want to support and empower more diverse representation within the industry, and understanding the current makeup of talent is one tool among many to help us achieve that.”

Jagex – the studio responsible for the consistently popular role-playing game Runescape – has also backed the census.