Despite dwindling interest and low consumer confidence, spending on Black Friday is expected to increase by 2.2% over 2018 figures 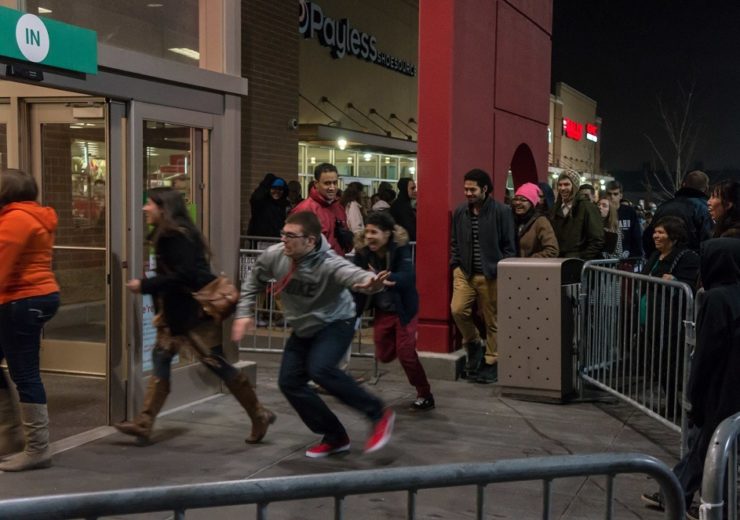 The usual Black Friday sales rush may be muted this year (Credit: Powhusku/Flickr)

Spending in the Black Friday sales is predicted to top £4.3bn, as UK consumers seek out the best discounts ahead of Christmas.

Total sales over the promotional period are expected to rise by 2.2% to top 2018’s spending rush, according to data analytics firm GlobalData.

However, interest in the price-slashing period has waned with 52% of UK consumers planning to spend during the 29 November sales, according to PwC.

GlobalData retail analyst Zoe Mills said: “Black Friday promotional sales continue to outperform the overall quarter as shoppers both delay spend that would have otherwise occurred before the event, while other shoppers bring forward spend to capitalise on the low prices when purchasing Christmas gifts.

“We are also seeing an increasing number of retailers discount ahead of the promotional event, often depicting these sales as a pre-Black Friday promotion.

“While this may ease the demand on logistics operations over the period, it will mean that shoppers demand ever steeper discounts during Black Friday as they expect something more from retailers during this time.”

Sustainability concerns are also expected to play a role in consumer spending over the period, with climate change high on the public agenda.

While some boutique stores are opting to shut their doors on Black Friday, the UK public may decide to reduce spending on products they don’t need.

Mills added: “The prominence of sustainability concerns in 2019 will see some consumers and retailers alike shun the event.

“Deciem will be shutting its stores on Friday 29 November and French brand Fagou is supporting a Make Friday Green Again collective to limit what it says is a discount period that encourages consumers to purchase items they do not need.

“Its impact will be small in 2019, but as we have seen throughout the year as more consumers – and as a result, retailers – place greater emphasis on environmental concerns, shopping habits may begin to change in the future.”

The largest spend is expected to be made online, with Amazon likely to be a top performer once again.

Electrical items made up 30% of promotional spend last year, but growth in that market is expected to slow due to consumer fatigue, according to GlobalData.

Instead, it predicts the health and beauty sector to see the greatest spending boost over the Black Friday period.