A trade relationship between the UK and Ukraine worth £1.7bn will continue to be worked out after Britain withdraws from the EU, despite trade between the countries having diminished in recent years 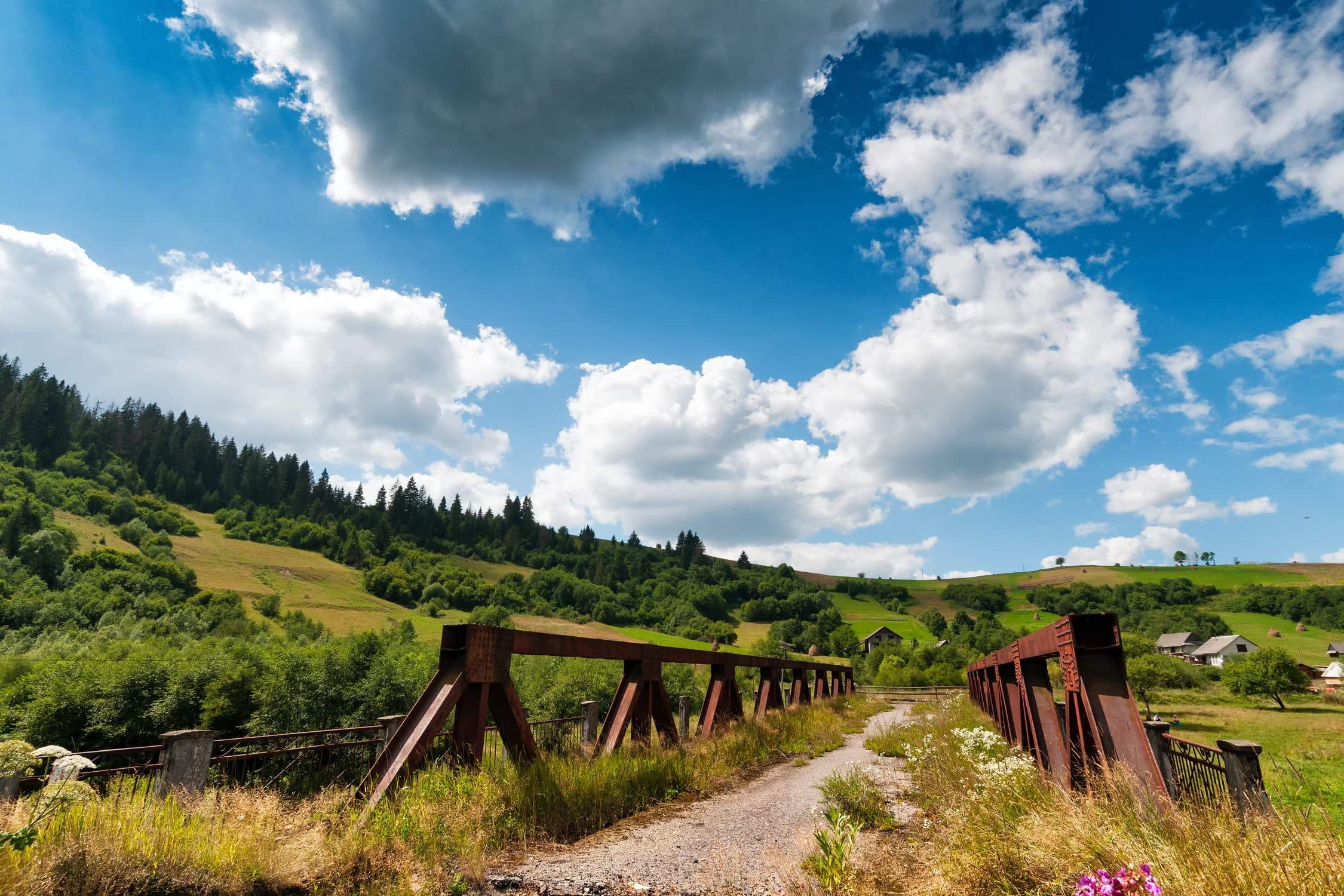 The UK and Ukraine will continue their trade relationship post-Brexit

The UK and Ukraine will work together to maintain a trade relationship worth £1.7bn after Brexit, it was announced today.

In a joint statement the two countries confirmed they will be committing to maintaining the growth of trade and investment between them once Britain officially leaves the EU.

The UK informed Ukraine on the UK-EU agreement, reached at the March European Council, that the UK is to be treated as a member state for the purposes of international agreements while it withdraws from Europe – otherwise known as the “implementation period”.

The statement reads: “As the UK is in the process of exiting the EU, Ukraine welcomed the UK’s intention to avoid any disruption to trade.

“In particular, both countries welcomed ongoing discussions to ensure continuity of the EU-Ukraine Association Agreement, which includes a deep and comprehensive free trade area (DCFTA), which facilitates more than £1.7bn in trade between the two countries, once the UK leaves the EU.

A look at the UK and Ukraine trade relationship

According to statistics provided by the Government Statistics Agency of Ukraine, the UK ranked as the 11th biggest trade partner of the country in 2015 – accounting for 2.4% of all trade in goods and services.

During that year, Ukraine exported £683m worth of goods to the UK and imported a total of £900m from the country, which represents a decrease from 2014 of 19%.

In terms of foreign direct investment in the Ukrainian economy, Britain ranked sixth amongst 131 countries, and invested £228m less in 2015 than the year previous.

The agreement means the UK and Ukraine will continue to trade and invest in each other’s countries.