What are The Apprentice 2017 contestants doing now?

From dog training apps to construction magazines, here are the businesses that some of The Apprentice 2017 contestants are now running 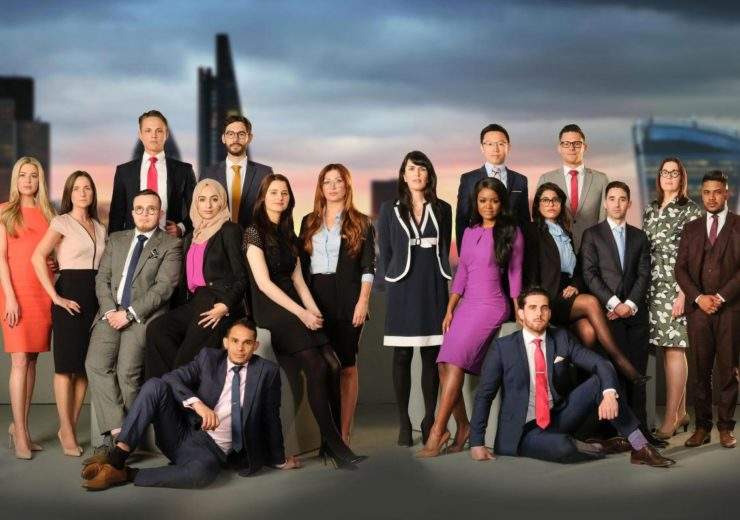 The Apprentice 2017 contestants followed the usual mould – 18 budding entrepreneurs entered the boardroom and, over the course of 12 weeks, they were whittled down to one winner who landed a cash prize from Lord Alan Sugar to invest in their business idea.

In the previous series, Lord Sugar changed his own rules by picking two winners, however it is not always the finalists that go on to become the most successful.

Here are some of series 13’s contestants and the business ventures they are now involved in.

Despite not winning the investment from Lord Sugar, the 34-year-old businesswoman utilised her experience of working in the construction industry and founded Design and Build Construction – a publishing company which brands itself as the UK’s leading online construction magazine.

According to the company’s LinkedIn page, the website boasts a readership of 150,000.

The Apprentice 2017 candidate is also set to launch another business called We Connect Construct, which will be based in Bolton.

The online database will provide real-time information on construction projects, letting customers know what stage the site is in.

Although launching the service in the North West, there are plans to expand it across the UK.

Anisa Topan went out in week eight of the series and was one of three candidates to be on the receiving end of a triple firing from Lord Sugar.

Despite being knocked out of the competition she went on to re-brand her PR agency, The Twenty Fifth Hour, which she is managing director of.

The corporate communications company specialises in promotion for style and wellness brands.

Ross Fretten came to The Apprentice with a background in digital products and app development but only managed to make it through to week five of the show.

Despite not making it far in last year’s programme, he is now co-founder and product officer of Waggel.

The pet insurance company claims it wants to “revolutionise the public perception of insurance by giving back to charity and creating a platform for the entire pet community to interact through”.

It operates a membership model for people to add insurance for their cats or dogs and has a rewards system for customers.

Waggel was also part of the Virgin StartUp programme, which aims to help entrepreneurs in England and Scotland start, fund and scale their businesses.

Not content with one company, entrepreneur Sajan Shah is listed as the founder of two.

His first, Talent 4 Tomorrow, is a talent agency based in London that works with directors and HR to help their recruitment process.

The second, Yo Label, is a labelling company for food suppliers, cosmetic companies and barcoding.

Sarah Lynn was the eventual winner of last year’s The Apprentice and received backing for her confectionery business Sweets in the City.

The company offers personalised packets of sweets that can be given as a gift or used at branded events.

Since finding success with The Apprentice the companies sweets can now be found in Harrods, Picture House cinemas and Selfridges.

Elizabeth McKenna has carried on with her Nottinghamshire flower shop Flowers by Susan – named after the woman she bought the company from – and is also available as a motivational speaker.

She is  looking to expand the business idea she brought into action last October despite being turned down by Lord Sugar.

Named Lizzie’s Bundles, it is a corporate gifting website that supplies companies with flowers to send to key clients and customers.