Some of the top tennis players will take to the court this week as Wimbledon gets underway, but they might have one eye on how their businesses are ticking along 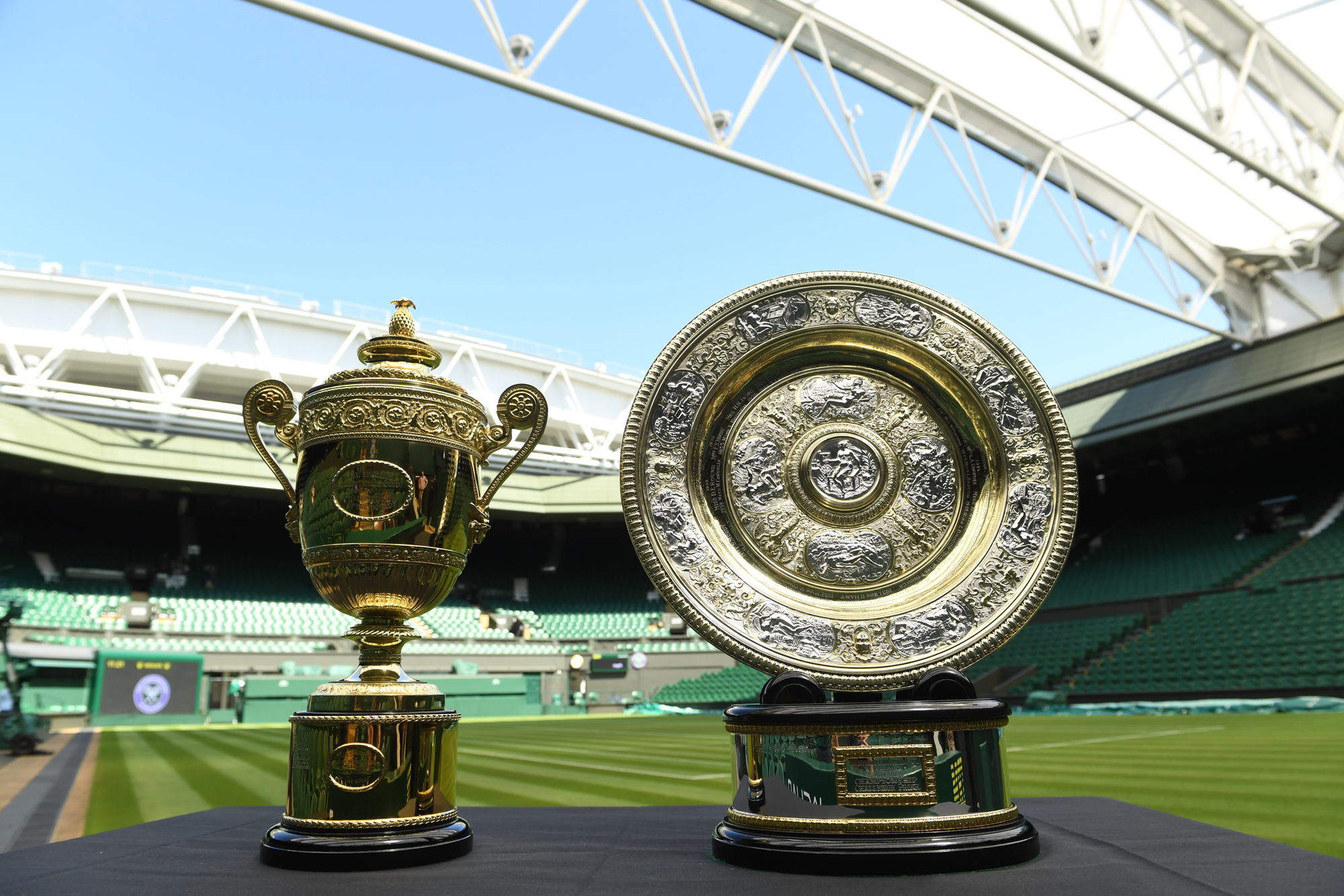 This year’s Wimbledon will feature a glut of big names and past champions such as Rafael Nadal and Novak Djokovic who, in addition to having conquered the court, are also some of the top tennis players in business.

The same can be said for a number of the sport’s similarly storied competitors who have now hung up their rackets.

The trend is becoming ubiquitous across all sports, with male and female athletes increasingly taking a more prudent approach to life after physical competition and starting companies while their careers on the fields, pitches, and courts are still active.

From those with restaurant chains to clothing lines, we take a look at some of the top tennis players in business who possess both sporting IQ and financial acumen.

While he’ll be heading into Wimbledon with plenty of confidence, he might also reflect with satisfaction on the success of his tennis training academy in his home town of Manacor in Mallorca, Spain.

Officially opened in October 2016, the Rafa Nadal Academy by Movistar focuses on both tennis and education so students can learn the sport without sacrificing any academic progress.

The 250,000 sq ft centre comprises supervised residency for children between 10 and 18, a clinic specialising in sports medicine and nutrition, as well as 26 indoor and outdoor tennis courts, mini-football pitches, and two swimming pools.

Nadal is now planning to expand outside of Spain, with plans in the works for a new academy in Boca Raton, Florida.

Training tennis’ next generation is not the Spaniard’s only business venture, with the 33-year-old having opened a four-star hotel on Mallorca’s east cost in 2015.

Part of the Iberostar Hotels & Resorts chain, it includes 171 rooms and a stay for three nights in one of them will set you back roughly 500 euros ($564).

Perhaps the only player in history able to rival Nadal’s clay court prowess, the 63-year-old was a virtuoso both on the red dirt of Roland Garros and the green grass of Wimbledon before he retired in 1983.

His fashion sense has always been just as honed as his on-court ability, however, and the Swedish star capitalised on the fan adoration for his poised, effortless style in 1997 when he launched his own clothing line.

Björn Borg AB sells everything from bags, sunglasses and shoes to coats, sportswear and fragrances.

Its most successful product offering is its underwear line, however, which blends sporting comfort with Swedish style for a unique take on undergarments.

In a somewhat less publicised venture, the company also launched a video game called First Person Lover, in which the player can wear Björn Borg’s clothing while purging hatred from the world with “weapons of love”.

Another player with an eye for fashion as well as the tennis ball, the seven-time grand slam champion will be seeking her sixth title at Wimbledon in 2018.

What makes the 39-year-old’s business unique, however, is how heavily involved the tennis star is with the design and marketing of the company.

In some cases, she personally packages order, including a card that says “Packed by Venus”.

Williams reportedly prides herself on her ability to collaborate and argues this is the secret behind securing her status as one of the most successful tennis players in business.

While her tennis CV is stellar, the Russian’s 15-month ban from the sport after testing positive for the prohibited drug meldonium – which ended in April 2017 – has dominated her public profile.

But there’s more to Sharapova than tennis and scandal.

In 2012, when a shoulder injury threatened to cut her career short, the 32-year-old founded Sugarpova – a confectionery chain.

At first, the business was made the subject of derision by the wider nutritional community, which highlighted the potential hypocrisy involved with an athlete promoting and encouraging the consumption of high-sugar products.

Yet it did little to halt Sugarpova’s growth, as it expanded to more than 30 countries around the world by 2015 – including its own pop-up Candy Lounge stores near the All England Lawn Tennis & Croquet Club, where Wimbledon is held.

Two years ago, deals with US grocery chains Korger CO and 7-Eleven helped put the company’s chocolate tablets in more than 50,000 locations.

There appears to be no sign of Sharapova putting the breaks on her business life any time soon, as the five-time grand slam champion also enrolled at Harvard Business School for two one-week courses in 2017.

She has even set up the Maria Sharapova Women’s Entrepreneur Program alongside the National Association of Women Business Owners, with the aim of helping female entrepreneurs.

The highest ranked of the active tennis players in business, world number one Novak Djokovic is known for his elastic retrieval skills and seemingly impenetrable defence.

And while his racket skills have sometimes waned in recent years, business has boomed.

The 32-year-old opened the vegan restaurant Eqvita during the summer of 2016 in Monte Carlo, where he and his family live.

It’s just the latest highlight in a strong business legacy that began all the way back in 2005 when Djokovic and his family founded Novak Cafe & Restaurant – a franchise based on the Serb’s sporting success.

With support from his father Srdjan and uncle Goran, Djokovic opened the flagship restaurant in 2008, also called Novak Cafe & Restaurant, in Belgrade, Serbia.

Building on its success, he launched a line of nutritional food products, called Djokolife, in 2015.

Showing his philanthropic side, it was reported in 2017 that the 12-time grand slam champion was planning to open a third restaurant to provide free food to people in need.

With his multiple ventures, Djokovic is one of the most entrepreneurial tennis players in business on this list.