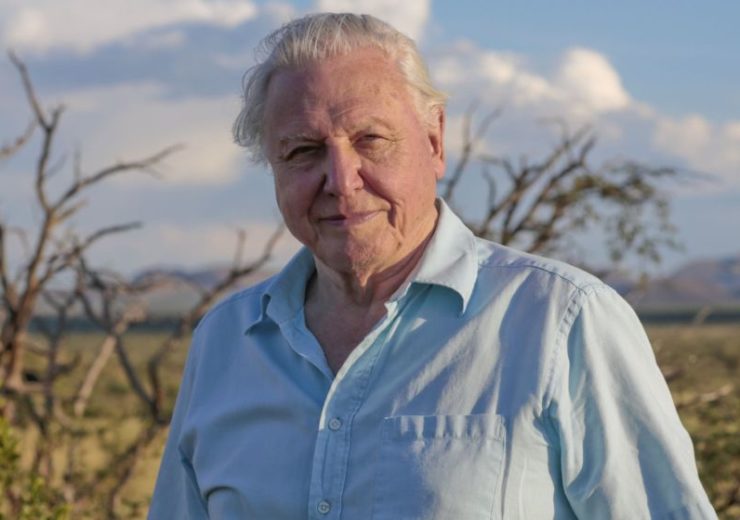 The veteran British broadcaster, whose new eight-part documentary series Our Planet was released on Netflix today, says businesses and politicians must work together to create a sustainable future.

And while the environmental charity WWF’s study shows two-thirds of people want their governments to do more, it also casts doubt on whether people truly understand the perils of global warming.

Sir David, an ambassador for WWF, said: “Today we have become the greatest threat to the health of our home but there’s still time for us to address the challenges we’ve created, if we act now.

“If people can truly understand what is at stake, I believe they will expect business and governments to get on with the practical solutions.

“And as a species we are expert problem-solvers. But we haven’t yet applied ourselves to this problem with the focus it requires.

“We can create a world with clean air and water, unlimited energy, and fish stocks that will sustain us well into the future.”

WWF surveyed more than 10,000 people from ten of the world’s most biodiverse countries in Eastern Asia, Central and South America, and Africa for its Living Planet Report.

It found that only 49% of people were “very convinced” that biodiversity is in decline, while 39% realised humanity depends on nature and biodiversity for key elements of life, such as food, water and clean air.

Despite the lack of widespread awareness of the crisis our planet is facing, the survey showed a majority of respondents (70%) across the 10 countries felt personally responsible for protecting nature and biodiversity.

Some 65% said commitments from their governments to protect it is insufficient.

The importance of protecting biodiversity for future generations was also considered crucial to 80%, while climate change, deforestation, and river and ocean pollution are seen as biodiversity’s biggest threats.

WWF is calling on the public to stand up for the planet and is asking global leaders to address what it calls a “nature emergency” by working together to develop a global plan of action, a “new deal for nature and people”.

Our Planet, produced by Silverback Films, was created in collaboration with WWF, and is accompanied by a range of free online educational resources.

It aims to reach millions of people to create a “pivotal moment for nature”, launching at a time when global populations of vertebrate species have declined by 60% on average since 1970, according to the charity’s figures.

Colin Butfield, executive director of WWF-UK and conservation advisor for Our Planet, said: “We’re the first generation to know the full impact of what we’re doing to our planet, and the last that has the chance to do anything about it.

“If people around the world speak out and say our planet is worth protecting, our leaders will have no choice but to listen.

“We hope Our Planet will spark one of the most important conversations of our time – about the one home we all share.”