Silicon Valley investor on how to be a successful entrepreneur: Fail first

With regional cities outside London struggling to keep pace with the technological advancements of the UK, Silicon Valley investor Keith Teare shares his thoughts with Compelo reporter Felix Todd on how to solve the problem and what it takes to be a successful entrepreneur in 2018 - including a healthy dose of failure 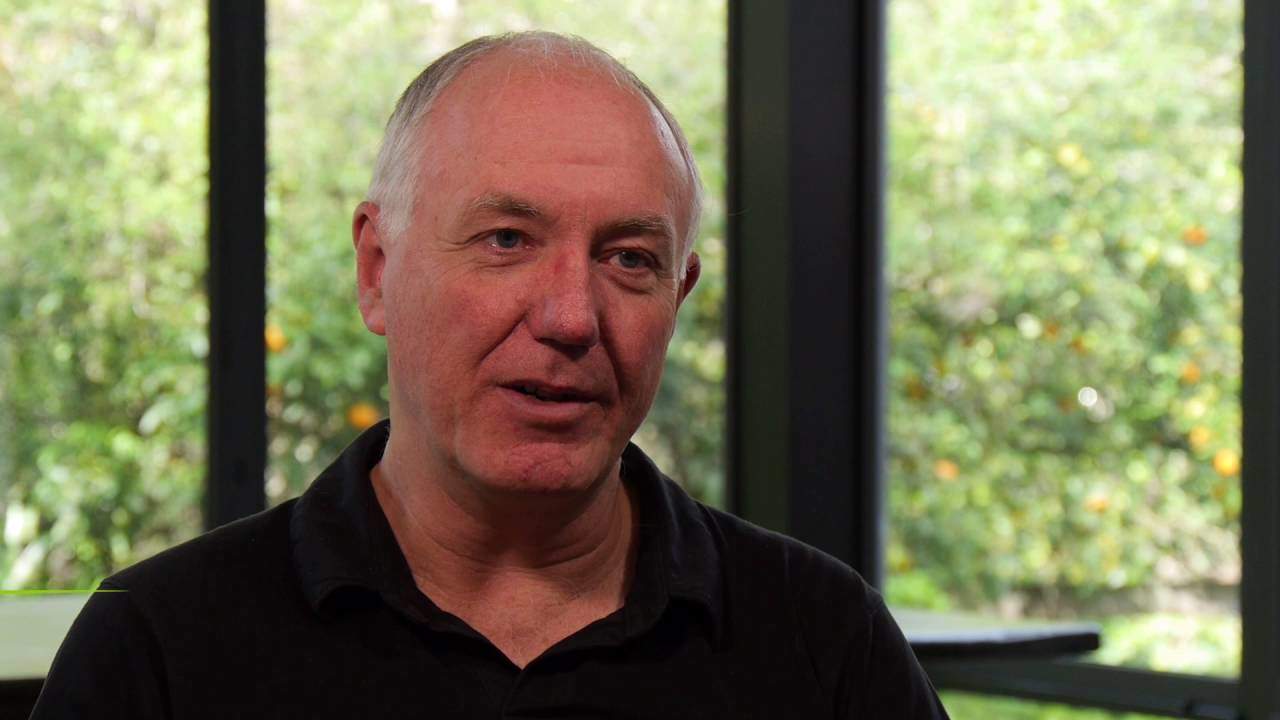 You probably couldn’t blame an entrepreneur for wanting to keep the idea of failure at the very back of their mind when starting a new business.

But Keith Teare, who has made a career out of entrepreneurship, feels this is where most young business hopefuls make their first mistake.

Executive chairman Keith has always maintained a personal familiarity with the cutting edge of tech, having founded and co-founded several pre-eminent IT organisations since the early 1980s.

These include Cyberia, the UK’s first internet café; RealNames, the first multi-lingual addressing system for the internet that effectively turned the URL address bar into a search bar; and Easynet, Europe’s first consumer managed services provider that was sold to British Sky Broadcasting.

The latter two would go on become unicorns – companies valued at more than $1bn.

But, despite being huge successes in their own right, all of them failed at one point or another – not because they were bad ideas but because they had to, according to Keith.

“Most likely whatever your idea is, it will fail, and you have to understand that failure is learning,” explains a man who has shared a room with Google founders Larry Page and Sergey Brin.

“Medical science is a great example here – most experiments fail until they don’t.

“Look at Stephen Hawking. He never proved any of his major theses definitively – so is he a failure, or is he a contributor?

He now spends his time with ADV split between Silicon Valley and London, helping others grow their ideas to their maximum potential.

Part of his role also involves public speaking at events such as the Digital Festival 2018 in Cardiff, where he shared his thoughts on entrepreneurship and tech at large.

“Being an entrepreneur is a little like being OCD”

“Being an entrepreneur is a little bit like being OCD (obsessive compulsive disorder),” says Keith.

“It’s baked into your personality. It could take many forms, it doesn’t have to be that you become an entrepreneur – some are ADD (attention deficit disorder), and they tend to not be able to focus on a single thing.

“Larry (Page) and Sergey (Brin) at Google are totally OCD, Mark Benioff at Salesforce is, Steve Jobs was, Bill Gates is – though maybe to a lesser extent.”

Keith explains how this relentless attention to detail and commitment to the cause is what spurred him on to start multiple successful ventures, and is an integral part of the success of others.

He says: “The most common thing you can say about an entrepreneur is he or she is crazy, or they’re unrealistic.

“Most investors turn you down so you have to be tenacious and be able to see something they can’t see.

“But the difference between actually being crazy and being a successful entrepreneur is a very thin line.”

Looking back on his various business ideas, Keith says: “I would have done everything differently in my career if I could go back.

“I wish at 20 I understood the attitude of going into business with the goal of either succeeding hugely, or failing miserably – but learning.”

“All the good ideas have been had”

Being an entrepreneur is difficult and always has been, says Keith.

“I think if you look at the world in a static way, it is harder to be an entrepreneur now than it was 30 years ago. In other words, all the good ideas have been had.

“But at the same time, there is greater scope for innovation.

“If you think of a start-up as a recipe made up of ingredients, if someone suddenly invents a new cuisine, there are new things to work with and you can make something you couldn’t before.

“Tech is like that. Roughly every three or four years there are new ingredients added to the table – the most recent being AI, deep learning, machine learning and crypto currency – and suddenly the recipe you can make is totally different.

“It’s always about imagining the near future from the ingredients on the table now.”

Several of Keith’s ventures coincided with the dawn of the internet, and he feels we are now going through something just as seminal as the birth of the World Wide Web.

He says: “With all the new tech on the table now, it feels like it did during the birth of the internet in terms of the potential and scope for innovation.

“The cloud, machine learning and deep learning, crypto currency, they’re all new ingredients, many of which came about really recently.

“Think bigger rather than just be realistic”

A West Midlands-based company recently came to ADV with a pitch centred around its  idea for changing the system of private hire car management.

It had already implemented the system in one city through a deal with Uber, in which electric-powered vehicles were provided for the private hire car company – whose drivers could take cars when needed, and leave them anywhere in the city for another driver to pick up later.

“They had built a great business with great unit economics that works in one city, but hadn’t thought about how it could apply to the rest of the world.

“But if they were changing the structure of car ownership for private car hires, maybe they would.

“These guys were first-time entrepreneurs with a very strong vision in terms of detail but a fear of scale, so I asked them to go and rethink their business plan according to what I suggested and return to us.

“They mentioned, and I get this a lot, that it was a huge breath of fresh air to have someone urge them to think bigger rather than just be realistic.

“If you have a vision that can change the world, model that. We can always go slower if need be but it’s really hard to start with small idea and scale up.”

The London tech scene continues to thrive, with firms in the capital receiving £2.45bn investment in 2017 – double the previous year, according to research by the Mayor of London’s agency London & Partners.

It is the most attractive European city when it comes to investors but the national balance is all out of kilter, with the UK’s total tech backing standing at £2.99bn.

Five-sixths of the funding may go to London but Keith says this ratio doesn’t correspond to the spread of the country’s talent base.

“All the money for tech investment is in London but not all the talent,” says Keith.

“You go to places like Edinburgh, Bristol, Manchester or Cardiff, and there’s talent but not enough money.

“It turns out that the regional tech deficit and the funding gap have the same cause, which is the lack of capital for innovation in the UK outside London.

“In Edinburgh, we invested in a company called Care Sourcer, which is a marketplace matching elderly people who need care with facilities that have space. It’s just raised a huge round of funding.

“We invested £9m in Manchester-based Push Doctor, which is a company that lets you do a video call with a doctor if you need a prescription or a letter for work, about a year ago and it’s massive now.

“MoveGB is a membership for lots of different gyms – it’s like an Oyster card for gym membership – it’s a Bristol-based company that’s very big now.

“If you look at the underlying universities, Bristol is great at robotics and AI, Edinburgh is the best AI and machine learning campus in Europe, Manchester is good for engineering and medical, while Oxford and Cambridge are obviously great for talent.

“And they’re all outside London.

“So the UK is not like Silicon Valley, which really is the magnet for all talent in the US – it’s like a theme park – the UK isn’t like that.

“It hasn’t had to build theme parks, the talent is spread much more evenly but the money isn’t – so it’s a simple fix.”