Should I implement a four-day working week? Here’s the pros and cons 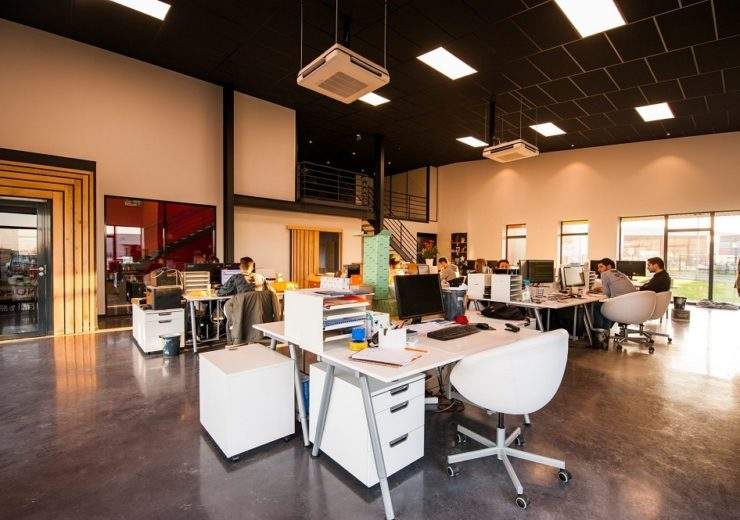 The 9 ’til 5, Monday to Friday working culture has been ingrained in western society for decades but a new phenomenon is gaining momentum that urges CEOs to ask “should I implement a four-day working week?”

New Zealand wealth management company Perpetual Guardian made headlines when it introduced the concept to its staff after an eight-week trial earlier this year, in which it found stress levels were lowered and work-life balance improved with no impact on productivity.

British agency Radioactive PR has also shaken up its office with new working hours – although staff still get paid for five days – and more companies are expected to follow suit across the world soon.

The Trade Union Council recently suggested that with advances in technology, such as AI and remote systems, a four-day working week would not only help with employee morale – but would have benefits for productivity, the environment and even the gender pay gap.

But with many of us already feeling like there aren’t enough hours in the day, could an extra day away from the office work in reality?

Nick Pollitt, managing director at office furniture expert DBI Furniture Solutions, takes a look at the pros and cons of the four-day week, and whether it’s something that you should consider for your employees.

Should I implement a four-day working week? The pros

Improvements in productivity and efficiency

It seems logical that working less would lead to a fall in productivity, but many different studies argue that the opposite is true.

According to a report from the Organization for Economic Cooperation and Development (OECD), many countries that show extremely high productivity levels actually work far fewer hours than the worldwide average.

So what’s the reasoning? Well, the extra day away from work will help your staff members come back feeling refreshed, awake and enthusiastic, helping with their mental health and combating fatigue.

In turn, this can lead to productivity improvements and staff members who are more engaged while they are at work.

In the Netherlands, people work an average of 29 hours a week.

Denmark and Norway both average out at 33 hours per week, according to the OECD, and also report less stress and higher levels of happiness in their general day-to-day life than other countries.

A better work/life balance where employees can spend more time with their families, pursuing hobbies and running errands would inevitably lead to better job satisfaction, better employee loyalty and a happier workforce overall.

There is also a strong link to happiness and productivity, which is a win-win for everyone.

There is the simple economic argument with opening the office for four days a week instead of five.

One less day without the lights on, the kettle boiled over and over, and the heating turned up and down again will inevitably lead to reduced costs.

Should I implement a four-day working week? The cons

Employees face more pressure to work away from the office

Do you feel busy in work most of the time, even when working a full five days?

If your business was to cut down to four days next week, do you think the amount of work you have to do would reduce?

The answer for most people would be no.

If the four-day working week was to become standard practice, that change would take time for companies to adapt to, even though lots of studies have shown that people would work smarter.

In the meantime, the workload wouldn’t decrease, which would lead to people working longer hours in the days they were in the office or working from home often.

This is especially true if employees are told that they can only have a four-day-week if productivity stays the same.

Round-the-clock connectivity is something employees have to face currently, and this could potentially get even worse with shorted hours in the office.

Not everyone works in an office in front of a computer screen, and different industries are going to be affected by the four-day working week in very different ways.

For example, service staff who are used to tips may see less money if their hours are reduced, even if their base wage is kept the same.

Salespeople who work on commission may also see their monthly income reduce if they work fewer hours, and those who get paid hourly will either miss out on the reduced hours or see their income fall dramatically.

Choosing to adopt a four-day working week may initially have a negative effect on your bottom line.

Increasing the productivity of your employees may take training and time, which all costs money.

As well as this, if your business is customer-focused and your staff aren’t available in “regular” office hours, you may begin to see a customer retention problem.

Should I implement a four-day working week? The verdict

DBI Furniture boss Nick Pollitt says: “A four-day working week sounds ideal, but there are many different complications that employers could face.

“Productivity can improve and employee morale can increase, but this is weighted with the cost of helping employees adapt and industry-based complications.

“Business leaders should really consider if the change will make their employees lives easier, rather than just offer the four-day week as a benefit to entice new recruits.

“If you want to attract and keep good staff, other areas such as office interior design, community-driven workplaces and adequate training and development programmes will make a huge difference to staff morale while also helping to improve the bottom line.”