The merger with RedBall Acquisition, a SPAC associated with RedBird Capital Partners, will provide SeatGeek access to new capital sources and is expected to drive growth model, fast track market expansion, and extend its technology innovation 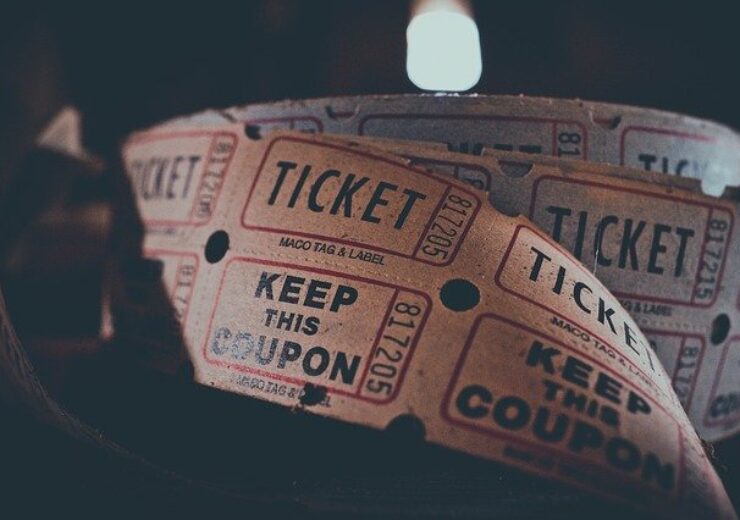 SeatGeek, a ticketing technology company, has agreed to merge with blank cheque company RedBall Acquisition in a deal that values the combined enterprise at around $1.35bn.

The deal with the special purpose acquisition company (SPAC) will enable SeatGeek to go public. The SPAC is sponsored by one of the affiliates of US-based private investment firm RedBird Capital Partners.

Based in New York, SeatGeek is a global technology ticketing marketplace and live entertainment technology platform.

The company has developed a ticket rating technology called Deal Score, an event-day operating system called Rally, and SeatGeek Swaps, a return policy provided by one of the major ticket marketplaces.

SeatGeek serves as an exclusive ticketing platform for teams and venues such as the Brooklyn Nets (Barclays Center), Dallas Cowboys (AT&T Stadium), Cleveland Cavaliers (Rocket Mortgage FieldHouse), and half of the English Premier League.

“We’ve grown substantially in 2021, gaining in market share as the live entertainment industry recovers. That makes this a particularly exciting time to go public via this merger with RedBall.”

Groetzinger will continue as CEO of the combined firm, post-merger.

SeatGeek’s current owners will own nearly 63.5% of the combined company, while the SPAC’s shareholders will hold a stake of 28.5%.

The merger is backed by a private investment in public equity (PIPE) of $100m led by Accel, Ryan Smith, Thirty Five Ventures, and others.

Including the PIPE, the combined company is likely to secure nearly $675m in gross proceeds. An amount of $575m of this will come from the trust account of RedBall Acquisition.

The proceeds from the deal will be used by SeatGeek to grow its corporate partnerships into additional markets and to scale marketing. The company will also invest in technological development as well as strategic mergers and acquisitions, and global expansion.

“SeatGeek’s technology, customer focus, brand and vertically integrated model align the needs of fans and rightsholders, and differentiates SeatGeek from other industry players, as demonstrated by its impressive growth and share gain momentum.”

The deal, which is subject to regulatory approvals, approval by RedBall Acquisition’s shareholders, and other customary closing conditions, is expected to close in Q1 of 2022.