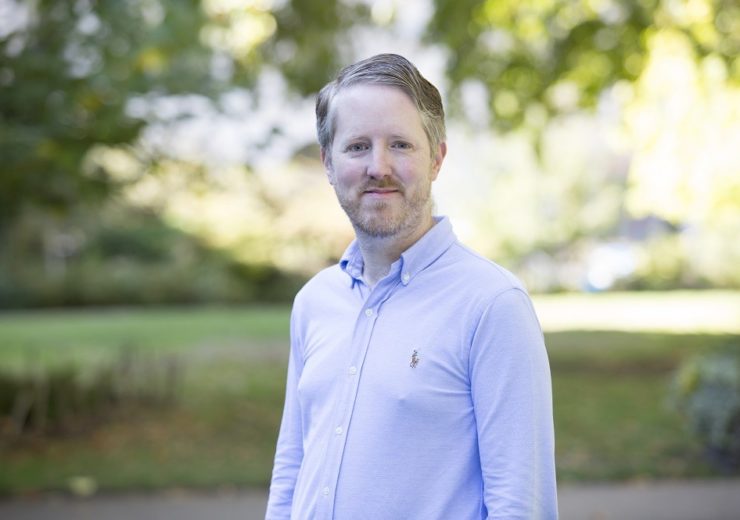 In a world where many large businesses are facing disruption from newcomers on all cylinders, agility is crucial – which is where the role of a CTO comes in. Andrew Tarry, engineering director at technology consultancy 6point6, sets out the pros of introducing a new position to the boardroom

The rapid growth of technology has led to it being unimaginable for many to work, indeed live, without it.

Those now joining the UK workforce don’t even remember a time without the internet. Business and technology are now interwoven and inseparable, but there are those companies that are making better use of technology than others.

Smaller, younger, software-based companies are excelling in the use of new modern tech to enhance their business offerings.

While on the flip side, large legacy companies are falling further and further behind.

Mindset is key difference between big companies and disruptors

One thing that characterises smaller technology-based companies is their mindset.

They are agile to their core. This mindset allows them to quickly adapt to changing conditions and introduce new software – whether it was developed in-house or from an open source outside of the company.

With clear evidence that introducing technology is a key part of growth, those who want to stay competitive need to ask why they aren’t putting technology at the top of the table and how they can do this?

Larger legacy companies tend to see technology as a cost rather than an enabler for improving the business.

Of course, introducing and implementing new technology comes at a cost and can be a daunting challenge.

Yet often this is where the conversation ends.

It is difficult, without the will to change at the top of a business, to introduce technological change and prevent projects being shelved due to the lazy excuse of cost.

What is the role of a CTO?

To be able to avoid this, it is important to give the technology in question a chance to show its benefits to the decision makers in the company; which is often the c-suite executives.

Starting with the chief technology office – or CTO – is great but to really show the benefits you need someone with a working knowledge of the technology.

A CTO’s role requires them to have a good head for strategy and a top-level knowledge, but the nuts and bolts knowledge of an engineer will show how the technology can be implemented most efficiently – avoiding costly mistakes and time-consuming errors, like implementing redundant programmes.

Where the CTO really comes into force is the implementation from a strategy point of view, as well as showing both long-and-short-term benefits to the C-suite on a regular basis.

Having a united front for implementing technology that runs throughout the company gives it the best chance to take hold and become an indispensable part of the business.

With influential people at the top of the company continuously advocating the benefits of technology, a consistent flow of funding is more likely to be granted.

Beyond this, a good CTO will help to change the culture and attitude towards technology throughout the business, helping it to ultimately become more agile.

Role of a CTO helps with cyber security in business

One theme that has crossed technology and business in recent years is the rise in cyber crime that has focused on hitting business where it hurts.

Yet businesses are rarely prepared for these attacks. The insurance company Hiscox found almost three-quarters of firms were ranked as “novices” in terms of cyber readiness.

To overcome this, companies must start by assigning responsibility over cyber to one employee who is responsible for the day-to-day running and implementation of cyber security measures in the company.

Having trained and knowledgeable employees who are aware of the risks dramatically reduces the chances of being hit by cyber criminals and can limit damage, should it happen.

CTOs can cut through silos and make businesses more agile

The main issues touted for not implementing technology are that it is too expensive and too slow.

Larger companies often require lengthy sign-off processes that go through many different people before a new development is released, which only wastes time and money.

In the meantime, smaller companies have come up with an idea, developed it and released it to users months ahead of them.

With siloed structured businesses, typically found in larger organisations, more people are required to sign-off on a development before it is released.

To be able to compete, they need to change this and imitate smaller companies’ agile development strategies.

To do this, large companies need to change in their attitudes.

Too many are painfully risk-averse and shoot themselves in the foot when it comes to releasing new technology.

This is in stark contrast to smaller companies that will develop an app or add-on, release it and then gather feedback and edit.

This means they can spot gaps or errors faster and make those changes sooner, rather than building out a development and then realising that some areas don’t work.

This doesn’t mean be reckless in releasing technology but taking more of a ‘suck it and see’ attitude will lead to quicker implementation and faster results.

Implementing new technology in a timely fashion will be key to helping larger businesses compete with smaller ones.

Creating a sound strategy, positioning key employees in important roles and maintaining appropriate funding are all vital in successfully integrating technology into a larger company.

A blend of nuts-and-bolts knowledge and high-level strategy will see the investment repaid many times over.

Small companies have led the way and big businesses will have to catch up to remain competitive in today’s marketplaces.