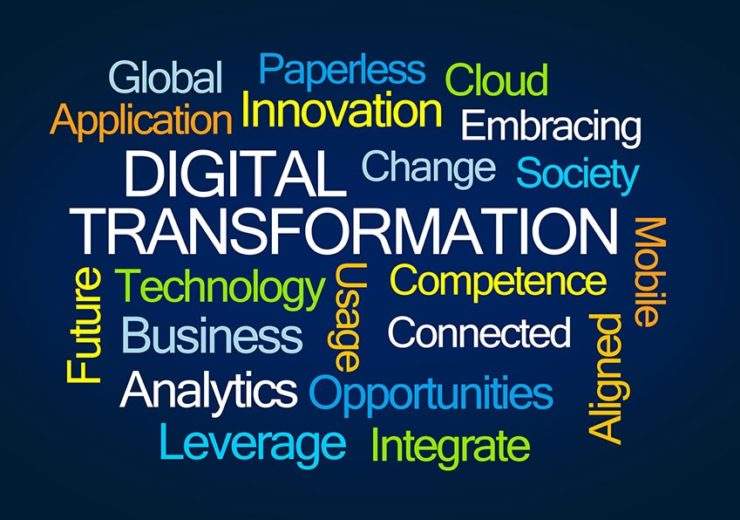 Businesses around the world are being urged to make their organisations as digitally-focused as possible – a process Rimini Street is dedicated to making as cheap, efficient and successful as possible.

What is Rimini Street?

The third-party provider of enterprise software support services helps Microsoft, IBM, Oracle and SAP product users maximise their tools, saving at least 50% in annual support fees and up to 90% in total support costs in the process.

Headquartered in the US, it caters to more than 1,600 global, Fortune 500, mid-market, and public sector organisations across multiple industries, all trying to make the most of one of today’s biggest business pressures – digital transformation.

Speaking to Compelo at the Gartner Symposium 2018 in Barcelona, global vice-president and head of product strategy Dean Alms says: “What we’re seeing with digital transformation is a generational shift – it tends to happen every 20 years.

“We’ve been through changes before that caused the likes of IBM, Hewlett-Packard and co to completely shake things up, and now the market incumbents of today are under the same pressure to do the same.

“Where before it was a business priority to reduce costs and increase the efficiency of your processes, now it’s much more about increasing revenue and creating a unique, competitive advantage.

“You have to have an agile mindset, it’s really about being willing to adapt and being eager to embrace the change – otherwise you’ll fall behind.”

Mark Armstrong, general manager for Europe, Middle East and Africa, adds: “When it comes to digital transformation, we are really trying to get across the idea that it simply isn’t one size fits all – there’s lots of different things to consider depending on the organisation and its goals.”

Retail and public sector under digital pressure, according to Rimini Street

The high street has suffered so far in 2018 as customers are increasingly moving online to do their shopping.

Physical retail outlets are closing faster than ever across the globe, with the company’s that run them being offered a worrying ultimatum to either go online or face a dramatic loss in customers.

This digital appetite among the world’s population is also affecting the public sector in multiple countries – as citizens appear to be expressing a preference for digital public services.

“There’s so much pressure on retail and the public sector, it’s definitely not something to be taken lightly – digital transformation is a complete necessity,” explains Dean.

“Just look at all the retail closures this year – I think there’s been about 28 in the UK alone and they’re virtually all down to a lack of digital transformation from companies thinking what they have been doing for the past few years will get them through.”

Example of digital transformation in retail

Rimini Street works with a wide variety of retail customers, providing support for their enterprise software services – a key factor in becoming a more digital business.

Sharing an example, Dean says: “We had a retail customer in the US that wanted to try completely self-service stores but the shareholders weren’t prepared to introduce them without knowing they would work for certain.

“So we helped the retailer to make it possible to run with this idea in one of its outlets and, guess what, it was a huge success and now the company is doing it everywhere.”

“We’re not saying you have to try and be Amazon, which is just doing everything right now – it’s even making its own movies – that’s not the point.

“You stay with the niche that made you successful in the first place but use it in a way that maximises the benefits of today’s technology rather than suffer from it.”

Digital transformation on the rise in Europe, the Middle East and Africa

A recent study by Rimini Street found digital transformation is the number one driver for investment in IT in Europe, the Middle East and Africa, accounting for 55% of the spend.

As general manager for the region, Mark is acutely aware of the fact that becoming a fully digital company with an end-to-end business model to match is chief among the priority list for companies located there.

“About 65% of our customers are in the North American region currently, but we’re expanding that into other markets at the moment, namely Europe, the Middle East and Africa,” he explains.

“This is where I’ve been working during my six months with the company and the progress has been great – some of the markets in the Middle East and Africa are considered as developing but they’re already really advanced and sophisticated.

“It’s a great time to be with the company – there’s huge opportunity in these new markets.

The Rimini Street report also found 74% of the respondents in Europe, the Middle East and Africa agree that increasing investment in innovation is either extremely important or very important.

Meanwhile, those surveyed also experienced an average increase in revenue of 13.4% and an average decrease in costs of 11.33% after digital transformation – with improved productivity, increased customer satisfaction and faster time-to-market as key benefits.

Mark adds: “To see these benefits, companies have to be more willing to take risks.

“Our research shows companies spend about 90% of their budget just keeping the lights on, running costs, everyday costs, that kind of thing.

“Just 10% goes on trying to innovate. This isn’t a winning formula in 2018, and that’s what our company tries to encourage in our clients – you have to be willing to take the risks that come with innovation.”