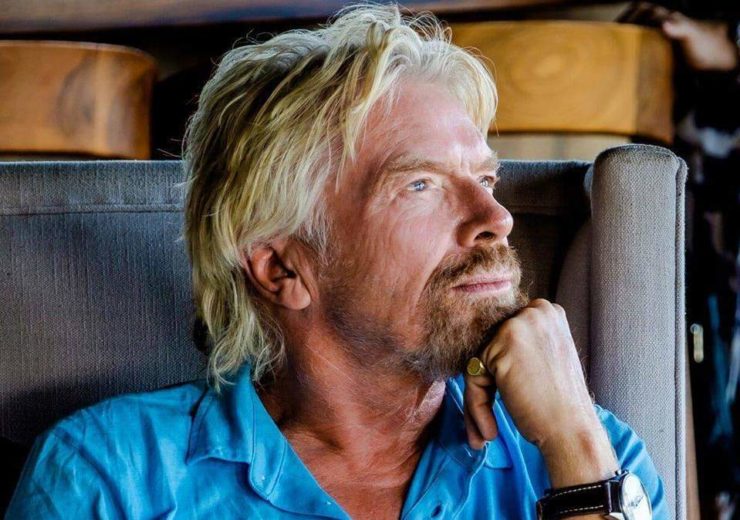 While older generations may have cited Richard Branson as a business role model, young business leaders are struggling to relate (Credit: Facebook/Richard Branson)

Richard Branson believes air conditioning will be the next market to undergo major disruption.

The multi-billionaire entrepreneur argues the effects of global warming will heighten the need for cooling, while companies in the sector have yet to unlock the full potential of the technology.

In a blog posted on his conglomerate Virgin’s website, he writes: “As our planet warms, we need it more than ever to keep our people cool.

“The good news is that RACs have barely scratched the surface of their technology potential.

“Despite a 100-year runway, the most advanced products have only achieved 14% of their maximum theoretical efficiency.

“If we can trigger a major technology change, it could be the single biggest technology-based step we can take to arrest climate change.”

Richard Branson on how to advance air conditioning

The challenge as Branson sees it is getting the incumbent manufacturers on board.

“They are in the business of selling as many air conditioners as they can, as cheaply as they can,” he says.

“To the extent that they think about efficiency at all, it is because regulators force them to (and they don’t force them very much, either).

“The control exercised by a small number of players means that entrepreneurs and innovators find it difficult to find their way to buyers (or investors who will back them).”

The 68-year-old points to the disruption of the airline industry, where a single Boeing 737 can cost more than $70m (£56m) to build, as evidence that his vision is feasible.

He argues the way forward involves convincing governments to raise energy efficiency standards, highlighting that while Korea and Japan’s regulators have both doubled air conditioning efficiency in recent years, manufacturers were still able to reduce prices.

He notes that commercial LED lighting has reached 70% of its theoretical efficiency, while air conditioning remains far behind.

Backing up his words, the Virgin founder also announced his official support of the Global Cooling Prize.

His blog reads: “This innovation prize competition, organised by Rocky Mountain Institute and its partners, aims to shine a spotlight on potential breakthrough cooling solutions.

“It has launched, with the support of the Indian government, offering three million dollars in total prize money.

“The prize is a great way for entrepreneurs and innovators to get the visibility and support they need.

“It also might just, finally, spur the industry into action – and it might attract the attention of other hyper-competitive technological geniuses.”