The latest funding round of the US-based checkout technology company values it at almost 30 times its valuation 30 months ago, while nearly doubling its valuation from the Series D round announced in October 2021 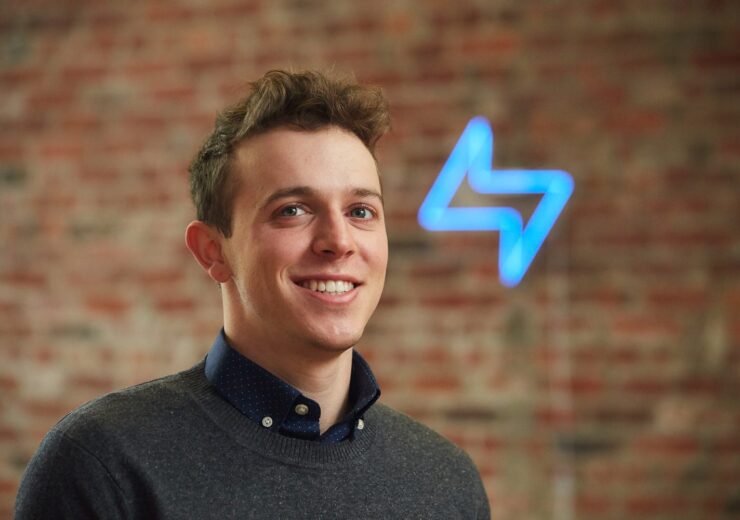 Bolt, an American online checkout company, has raised $355m in the first part of a Series E funding round to take its valuation reportedly to $11bn.

The funding round was led by funds and accounts managed by BlackRock. It also saw the participation of Schonfeld, H.I.G. Growth, Invus Opportunities, and CE Innovation Capital.

To date, the San Francisco-based Bolt has raised around $1bn for its checkout and shopper network technology.

The company has developed a checkout experience platform, through which it offers a one-click checkout, while connecting shoppers to retailers via a unified, cross-brand network.

Schonfeld equity capital markets global head Michael Kuchmek said: “We couldn’t be more excited to join Bolt on its journey to revolutionise online shopping, one checkout at a time.

“Through getting to know its management team, product innovation, marquee retailers, and remarkable partnerships struck, we have full confidence in Bolt’s ability to further simplify and democratise the checkout experience, helping both merchants and shoppers along the way.”

The latest funding round of Bolt values it at nearly 30 times its valuation 30 months ago, while almost doubling its valuation three months ago. In the Series D round announced in October 2021, the company had raised $393m.

Last year, Bolt is said to have grown gross merchandise value per merchant by 80%, while its number of accounts has gone up by 180%, and transactions by 200% year over year.

In 2021, the company had rolled out new products such as SSO Commerce. According to the company, SSO Commerce is a single sign-on checkout experience to help retailers directly engage with customers by converting anonymous, guest shoppers into logged-in account holders.

“We’re very proud to partner with this prestigious group of investors as we accelerate our product development, hire top product and engineering talent, ramp up our strategic investments, forge more partnerships, expand internationally, and roll out more Conscious Culture initiatives to transform workplaces for the better.”