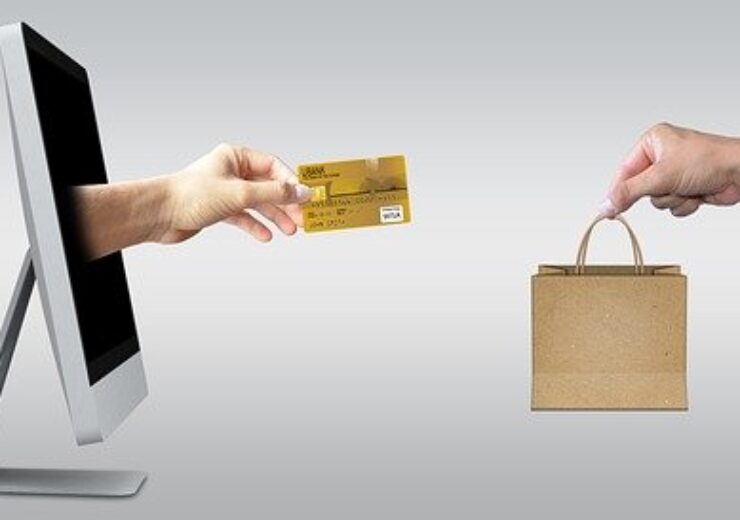 Poshmark to be acquired by Naver in $1.2bn deal. (Credit: Mediamodifier from Pixabay)

South Korean internet company Naver has agreed to acquire US-based social e-commerce marketplace Poshmark in a deal worth around $1.2bn.

Poshmark serves as a marketplace for new and second-hand style for women, men, kids, pets, home, and others. The social e-commerce marketplace is said to have a community of over 80 million registered users across the US, Australia, Canada, and India.

The deal will allow Poshmark to combine its discovery-based social shopping platform with the claimed technological expertise of Naver in elevating the e-commerce experience.

Together, the companies aim to deepen user engagement, improve purchase conversion rates as well as create an industry major in livestreaming commerce.

Furthermore, the business combination is said to expedite Naver’s strategy to create a global e-commerce community portfolio for capturing growth in North America and other large markets around the world.

“Poshmark is the definitive brand for fashion in the United States that provides a social network for buying and selling apparel. Naver’s leading technology in search, AI recommendation and e-commerce tools will help power the next phase of Poshmark’s global growth.”

As per the terms of the deal, Naver will pay $17.9 per share in cash to shareholders of the publicly-listed Poshmark. The transaction has been unanimously approved by the boards of directors of both companies.

Poshmark founder and CEO Manish Chandra said: “This is a highly compelling opportunity for our employees, who will benefit from being part of a larger, global organisation with shared values and complementary strengths. This transaction also delivers significant and immediate value to our shareholders.

“Longer term, as part of Naver, we will benefit from their financial resources, significant technology capabilities, and leading presence across Asia to expand our platform, elevate our product and user experiences, and enter new and large markets.”

The deal, which is subject to approval by Poshmark’s stockholders and other customary conditions, is expected to close by Q1 2023.