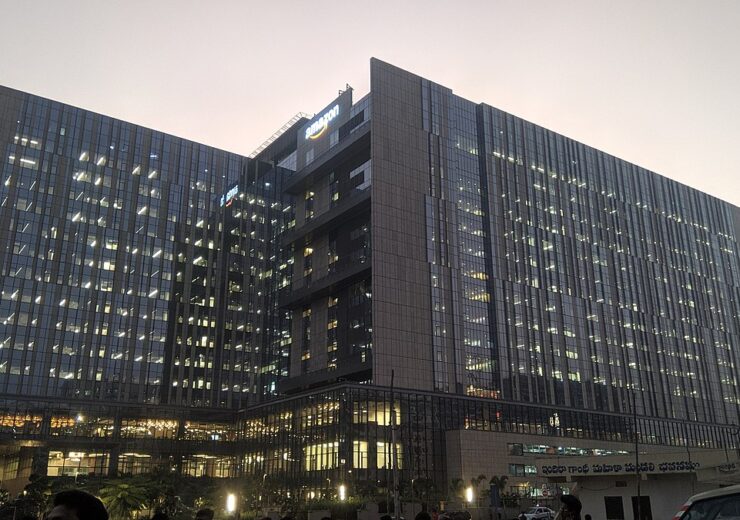 The regulator said that the e-commerce firm has been found to have harmed its rivals in the market for e-commerce logistics services. Following this, it has imposed behavioural measures on the company, which will be contingent on a review by a monitoring trustee.

Amazon’s subsidiaries Amazon Europe Core, Amazon Services Europe, Amazon EU, Amazon Italia Services, and Amazon Italia Logistica have been fined by the authority for violating Art. 102 of the Treaty on the Functioning of the European Union.

AGCM accused the e-commerce company to have utilised its dominant position to support the adoption of its own Fulfilment by Amazon (FBA) logistics service by sellers who are active on the company’s Italian platform. The regulator said that this was harmful to the logistics services offered by rival operators, apart from helping the e-commerce firm bolster its own dominant position.

The regulator said that it had taken into account of Amazon linking the use of FBA to get access to a range of exclusive benefits required for getting visibility and boosting sales on Amazon.it platform.

The most relevant of the benefits offered is the Prime label, which makes it easier for merchants to sell to more than seven million loyal and high-spending consumers of Amazon’s loyalty program, said the Italian regulator.

Furthermore, AGCM claimed that the e-commerce firm stopped third-party sellers from associating the Prime label with offers not handled by the FBA.

Additionally, the Prime label lets merchants to take part in Amazon-promoted special events like Black Friday, Cyber Monday, and Prime Day, said the regulator. Due to this, the chances of a seller’s offer to be selected as the featured offer displayed in the Buy Box are said to be increased.

AGCM said that its probe showed that such benefits are highly important to obtain visibility to increase sales and to the success of merchants’ offers on Amazon.it.

Apart from that, third-party merchants using FBA are exempted from the strict performance indicators applied by Amazon to track the non-FBA sellers’ performance, said the regulator. These can eventually result in the suspension of non-compliant sellers’ accounts on Amazon’s Italian platform, said AGCM.

The regulator stated: “In so doing, Amazon harmed competing e-commerce logistics operators, preventing them from presenting themselves to online sellers as providers of services of comparable quality to Amazon’s FBA and thus capable of ensuring high visibility on Amazon.it.

“Such a conduct widened the gap between Amazon’s market power and its competitors’ also in the delivery of e-commerce parcels.”