With the start of a New Year, many people will be on the lookout for new jobs – here are some of the best recruitment apps to aid the hiring process 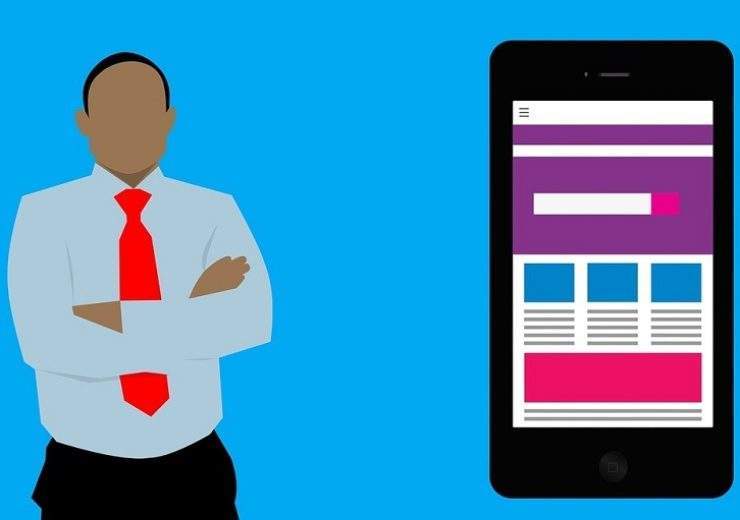 “New Year, new job” will be the motto for many people looking for a fresh start in 2019 – and a number of recruitment apps claim to make the task of matching the best of this talent to employers.

Research from UK community interest company Investors in People found 45% of all workers plan to look for a new job this year in its Job Exodus report – with a third unhappy in their current role.

From collaborative hiring tools to the “Tinder for recruitment”, these apps can help HR departments identify the best candidates on the lookout for new jobs and make it easier for prospective employees to apply for these roles.

Since the camera and smartphone were combined, the number of pet videos and selfies shared online has increased exponentially – but JobSnap believes the camera on the front of a phone can be used more constructively.

Taking inspiration from video-sharing apps like Snapchat, JobSnap allows companies to receive short video resumes to help get a better understanding of a candidate’s personality.

In addition to the normal written CV, applicants can send a 30-second clip of themselves directly to the company advertising.

The app’s creator Jeff Boodie – a former recruiter – hopes that JobSnap can help to address youth unemployment by making personality as important as experience and personal connections in the job-search process.

The Proven recruitment app is designed to help small businesses with the hiring process.

The data-driven approach to sorting applications helps businesses to identify the best candidate for the role and can also aid with diversity and inclusion initiatives by recommending talent from under-represented communities and removing bias.

It simplifies the process of posting job adverts by publishing to multiple job boards with a single submission and allowing employers to track the performance of the ad.

The San Francisco-based company hopes that Proven can help small businesses to compete with big business when it comes to sourcing new staff.

Job Today is aimed at recruiters looking to fill job vacancies in the hospitality and retail sectors and claims it can find suitable staff within 24 hours.

Job Today chief executive Eugene Mizin previously told Compelo: “The casual job market is often the first to experience the effects from macro-economic forces and Brexit will mean that many non-skilled and non-British workers will leave the UK.

“This will create a demand to fill casual jobs and create new opportunities for the less-skilled school, college and university leavers entering the workforce for the first time in 2019.”

Ms Mizin hopes that Job Today’s ability to deal with the high staff turnover in hospitality gives it an advantage over other job boards.

The app receives numerous applicants from the technology sector, including developers, designers and software engineers.

The Gloat AI automatically suggests the best candidates for any posted job openings based on a range of factors such as availability, qualifications, the role requirements and company values.

These AI recommendations are anonymous to the company until the candidate decides to reveal their identity and take the process further.

Once a job role and candidate are “matched”, the two are able to contact one another and arrange an interview.

After initially launching in the US, there are now more than 600 companies using Gloat.

Syft is another app aimed at companies seeking temporary staff in the hospitality and events industry.

People looking for work are independently verified by Syft to judge their suitability for work and their skillset.

Previous employees are also able to rate staff they have worked with making it easier for recruiters to easily identify the best flexible staff available.

Since it launched three years ago, the London-based app has attracted investment from the likes of former British world heavyweight boxing champion David Haye.

The company has also announced plans to launch a charity-focused app with the ambition of helping homeless people return to the workplace.