Customer and employee concerns should be as important as those of shareholders, according to a new statement from US business leaders including bosses of Amazon and Apple 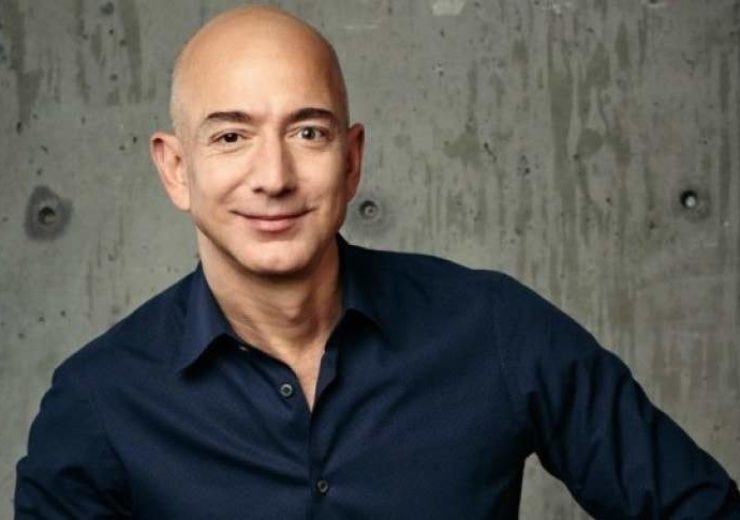 US pro-business lobby group the Business Roundtable has published an open letter saying “delivering value to customers” and “investing in employees” should be as important as the concerns of shareholders to the purpose of a business.

It marks a significant change in the motivation of business leaders, shifting from a shareholder-first approach prioritising profits to a culture that benefits wider society.

The letter reads: “Americans deserve an economy that allows each person to succeed through hard work and creativity and to lead a life of meaning and dignity.

“We believe the free-market system is the best means of generating good jobs, a strong and sustainable economy, innovation, a healthy environment and economic opportunity for all.”

US corporations commit to bring value for all stake-holders

The business leaders have pledged to deliver value for all stakeholders in the business, with customers and employees top of the list.

The signatories committed to: “Delivering value for customers, investing in employees, dealing fairly and ethically with suppliers, supporting the communities they operate in and generating long-term value for shareholders.”

The letter described working in each of the five stakeholders interests as “essential” for the future success of business, communities and America.

“Major employers are investing in their workers and communities because they know it is the only way to be successful over the long term.

“These modernised principles reflect the business community’s unwavering commitment to continue to push for an economy that serves all Americans.”

The new motivation for the country’s biggest corporations follows criticisms of the current system that has seen inequality grow between the richest and the poor and company executives criticised for excessive pay.

It is now estimated that the three richest US citizens, Jeff Bezos, Bill Gates and Warren Buffett, now have as much wealth as half the population of America.

Democratic Party presidential hopeful Bernie Sanders is running on a campaign to combat wealth inequality in the US, while fellow candidate Elizabeth Warren has called for the introduction of an Accountable Capitalism Act.

Warren said: “There’s a fundamental problem with our economy.

“To fix this problem we need to end the harmful corporate obsession with maximising shareholder returns at all costs, which has sucked trillions of dollars away from workers and necessary long-term investments.”