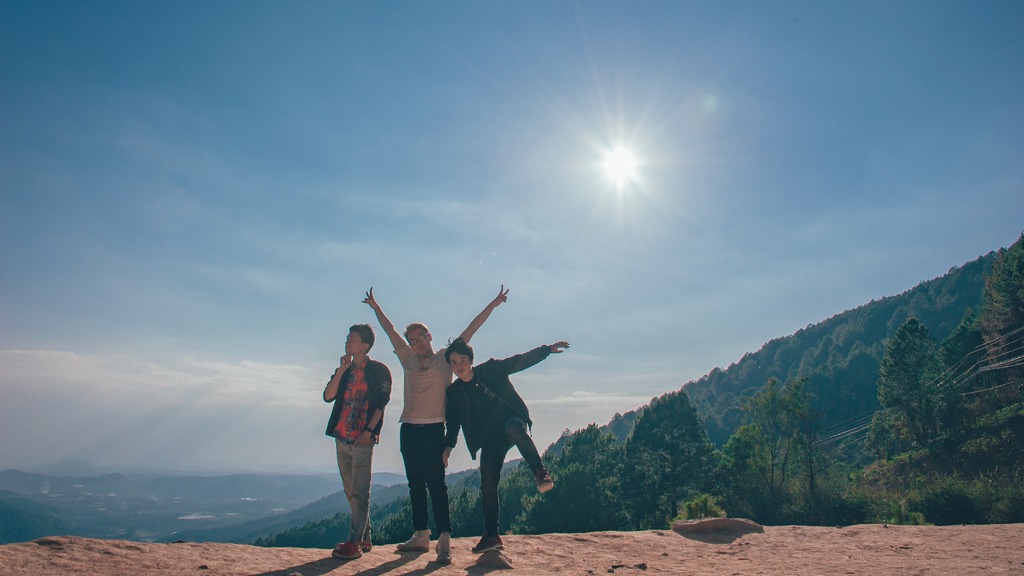 Millennials have different buying habits to every generation who came before them, meaning traditional approaches to business fall short in their appeal. Pluto CEO Alex Rainey tells Peter Littlejohns how his start-up is taking on the challenge of selling travel insurance to this generation by attempting to gain their trust

When something goes wrong on holiday, a relaxing trip abroad can turn into an expensive nightmare very quickly – yet in 2017, a quarter of Brits opted not to buy travel insurance.

Overwhelmingly, the largest group in the country that eschews the protective cover are millennials – the generation generally accepted as being between the ages of 18 and 38, also known as Gen Y.

A recent survey conducted by the Association of British Travel Agents found that roughly 80% of this generation travelled without an insurance policy in 2017.

One start-up is seeking to change all that with a new approach to travel insurance that appeals to millennials.

Pluto is an early-stage insurtech company with big ambitions, and CEO and co-founder Alex Rainey claims it’s already building a strong reputation among the younger crowd.

“Millennials are travelling more and more every year and they value experiences beyond anything else,” he says.

“Travelling is massively important to them, but a lot of them don’t buy travel insurance, and those that do are hugely unsatisfied with it.

“Pluto launched its first product in December last year with the strapline ‘travel insurance for people who don’t like insurance’.

“Since then, we’ve seen really fantastic feedback from our customers. We’re the second-highest rated travel insurer on Trustpilot in the UK at the moment.”

How does Pluto appeal to millennials?

Pluto plans to bring out a mobile app in the coming months, but as of now its travel insurance product is available online through a website that’s optimised for smartphones.

After discovering through its own research that complexity and a lack of understanding were preventing young travellers from buying cover, Pluto prioritised simplicity in its design.

Travellers signing up for a policy can opt for a “quick quote” that appears after filling in a few short questions, or they can go through a slightly lengthier process that allows them to tailor  the cover based on the value of their suitcase contents and the activities they’ll be doing – among other things.

But Alex says the most important area Pluto seeks to differentiate itself in is trust – something insurance companies aren’t always great at achieving, but that serves as a winning strategy for getting millennials on board.

A recent survey conducted by marketing agency Inkling found that 44% of consumers in this generation consider companies that talk to them as people in their advertising are most likely to see them as authentic.

Alex says: “Nobody is surprised that insurance companies are some of the least trusted out there.

“The fundamentals of the business model are designed around not giving people the very thing that they paid for.”

In order to draw a line between itself and traditional insurers, Pluto’s approach is to be present in the lives of consumers after their purchase is made.

Alex adds that rather than its policies being “just an email sitting in someone’s inbox”, the start-up’s mission statement is “helping people get the most out of their travel”.

How does Pluto continue its appeal beyond travel insurance?

The firm is still in the early growth stage, hoping to raise additional investment through crowdfunding in September, but Alex says it plans to add several features that will make its product “unrecognisable” as insurance.

One initiative planned includes partnering with a telemedicine provider to give policyholders 24/7 access to medical advice, allowing them to avoid a trip to a doctor in a foreign country,  and also saving underwriting partner Zurich from covering the costs of a claim. 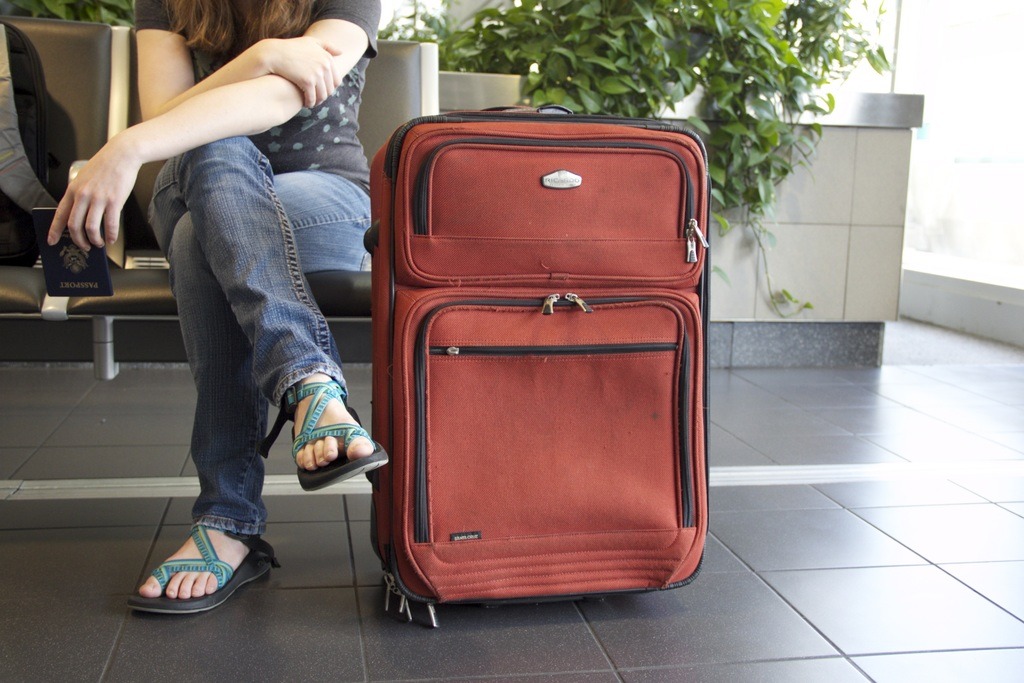 Another is integrating flight delay cover into its policies, which triggers automatically when a delay happens and deposits £30 into users’ bank accounts, which Alex says is “just to take the edge off that nasty experience of sitting around in the airport”.

“Those types of services, for us, start to build on the core foundation of insurance and start to make it almost unrecognisable, so that it’s working for people, being preventative as well as reactive, and where it is reactive, it’s almost instantaneous,” he adds.

Importance of partnering with millennial-focused companies

Most of Pluto’s business is conducted through the direct channel, with many customers on-boarded through word of mouth, according to Alex.

But in order to grow the business quickly, partnerships are key, and the start-up employs the same millennial-focused approach to its deals with other companies.

This year, Pluto caught the eye of one of the founder’s inspirations, Monzo, which resulted in a pilot to distribute its insurance cover through the challenger bank’s app.

It follows the likes of fellow digital bank Revolut in offering travel insurance as an extra service to customers.

Pluto also has a partnership with Lucky Trip, a travel provider aimed at millennials, allowing it to expand its reach to customers on the platform.

Alex says: “We knew Monzo were looking at travel insurance and how it could wrap into their own product, so we approached them, but we were also speaking to other challenger banks as well.

“For us, aside from the direct to customer channel, partnerships have to be a key part of our business, because we can acquire customers much more quickly and easily.

“When it comes to travel and finance brands that millennials are already engaging with, and already love and trust, we think we can offer travel insurance to those customers through that partner in a way that makes sense for both businesses.”