Paul Pester: The career of the TSB boss who has resigned after IT failures

TSB Bank boss Paul Pester has stepped down from his leading role at the company today following a series of IT failures that have left customers locked out of online banking services. James Walker has taken a look back on Pester's triumphs and travails at TSB. 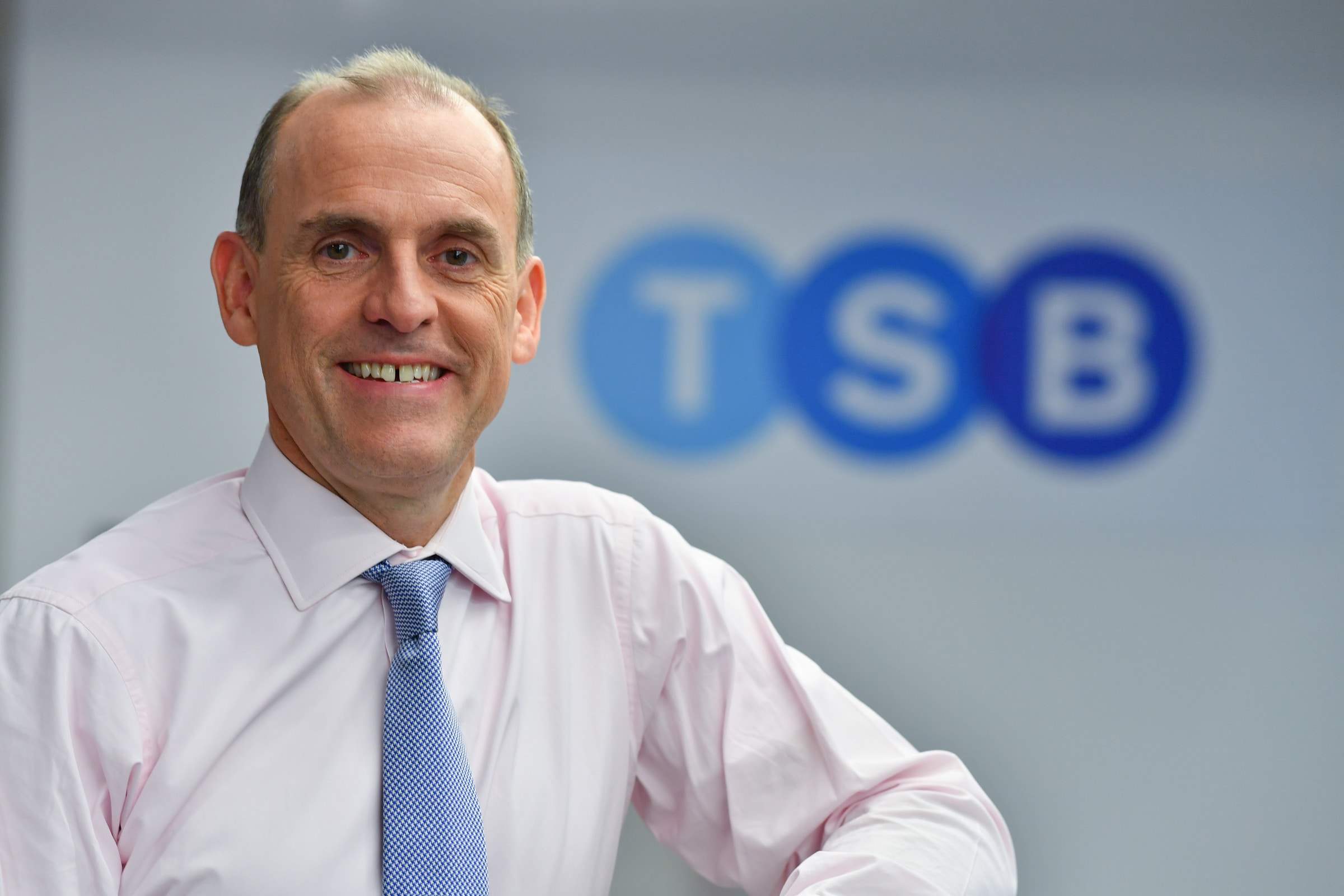 TSB boss Paul Pester has stepped down as chief executive of the bank after a series of IT failures left customers without online access to their accounts.

His exit comes seven years after he started as the company’s chief executive, when it was in the planning stage of a split from Lloyds Banking Group.

Mr Pester leaving the TSB top job may not come as a surprise, given that the bank’s botched transfer of data from one system to another has cost it 26,000 customers.

In June, MPs on the Treasury Committee said it had lost confidence in Mr Pester as TSB chief executive and pushed for his resignation.

In a statement on Pester’s resignation, Mr Meddings said: “Paul has made an enormous contribution to TSB. Thanks to his passion and commitment, TSB is today one of the UK’s strongest challenger banks, serving over 5 million customers across the UK.

“On behalf of the TSB board, I want to thank Paul for everything he has achieved as CEO and pay tribute to the contribution he has made in bringing greater competition to the UK retail banking market.”

Mr Pester thanked his colleagues and said it had been a “privilege” to lead the company through its first five years.

Compelo has taken a look back on the early career of Paul Pester, his work on forming TSB and the IT problems that led to his resignation.

Paul Pester: Graduation and his move into banking

Mr Pester graduated from an undergraduate physics course at the University of Manchester in 1985 – having also captained the swimming and water polo club.

He continued playing the sport at the University of Oxford, where he picked up a doctorate in physics and mathematics.

A career in banking does not appear to have been his first thought on leaving the halls of Oxford.

He was a consultant for nine years, first at Scientific Generics and then at the management consultancy McKinsey & Company.

Mr Pester made his first foray into finance and banking in 1999 when he became the chief executive of Virgin Money.

He left the Branson-brand firm six years later to take on his first job at Lloyds Banking Group, then known as Lloyds TSB, serving as its managing director of consumer banking in two stints – the first stretching from 2005 to 2007 and the second from September 2010 to June 2011.

Mr Pester also began work as the chief executive of Verde – the Lloyds Banking Group code name for the launch of the TSB bank following its de-merger – during this time.

Having started as the chief executive of Verde in 2011, Mr Pester was tasked with creating a split bank under the TSB brand.

By September 2013, TSB had opened its first retail branch in London on the bustling Baker Street.

In his resignation statement, Mr Pester said: “Five years ago, on 9 September 2013, we launched TSB back onto high streets across Britain.

“I vividly remember standing in our Baker Street branch, waiting to reveal TSB above the door.

He went on to celebrate the bank’s balance sheet boost from £18bn to £31bn by the time of his resignation, as well as its knack for drawing customers from other UK banks.

At the time of writing, TSB claims to have more than five million customers on its books and a total of 550 branches across the UK.

When TSB Bank was snapped up by Spanish bank Banco Sabadell in June 2015, it may not have envisaged the seismic IT failures the acquisition would bring down upon it.

A move to transfer customer data from the Lloyds Banking Group IT system to the Banco Sabadell went belly-up in April – leaving some customers unable to use TSB’s online banking for days.

Mr Pester admitted the IT failures led to 1,300 customers losing money to opportunist fraudsters. Around 1.9 million TSB customers were reportedly frozen out of online banking services during the botch job.

The Financial Conduct Authority (FCA) – the UK’s financial conduct authority – announced in June that it would be investigating the TSB IT failures.

It is not surprising that Mr Pester saw his reputation dwindle during the fiasco – particularly as he came under the scrutiny during a session of the Treasury Committee.

Mr Pester told the committee that, in hindsight, he would have changed his decision to go through with the data transfer at 1pm on a Sunday afternoon. The committee later published a letter saying its member had lost confidence in Mr Pester.

He resigned this morning after customers again found themselves unable to access TSB online banking services over last weekend.

In his resignation statement, Mr Pester said: “I want to thank all my colleagues across TSB for their dedication and commitment during this period and for their focus on putting things right for TSB customers.

“It has been a privilege to lead TSB through its creation and first five years. I look forward to seeing the next stage of our bank’s history evolve.”