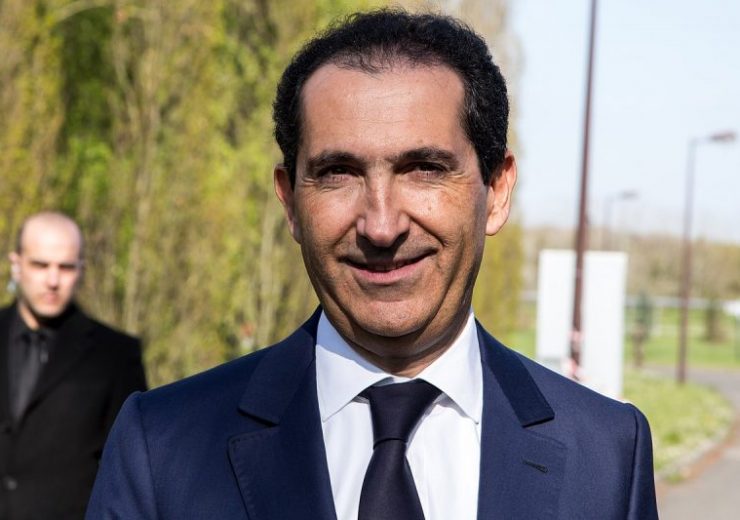 Billionaire Patrick Drahi, through his fully-owned company Altice UK, has acquired a stake of 12.1% worth around £2.2bn in BT Group.

Drahi’s newly created vehicle has acquired a total of 1,200,000,000 shares in the British telecommunications holding company, which is aiming to build a nationwide fibre broadband network in the UK.

Altice UK said that it does not wish to make a takeover offer for BT Group. The company added that it will be bound by the statement for the purposes of Rule 2.8 of the UK’s Takeover Code.

The company said that it has made the investment as it believes that the telecommunications firm has a compelling opportunity of significantly expanding access to a full-fibre, gigabit-capable broadband network across the UK.

Achieving nationwide fibre broadband is seen as one of the major policies of the British government.

According to Altice UK, Britain offers a sound environment for considerable long-term investment. The company said that the current regulatory framework provides the appropriate incentives to BT Group for making the required investments.

Patrick Drahi said: “BT has a significant opportunity to upgrade and extend its full-fibre broadband network to bring substantial benefits to millions of households across the UK. We fully support the management’s strategy to deliver on this opportunity.

“We understand that the expansion of the broadband network is one of the UK Government’s most important policy objectives and a core part of its levelling up agenda.”

Altice UK is a subsidiary of telecom group Altice, which owns telecom and broadband networks in different parts of the world.

Unlike other Altice companies, Altice UK said that it has been created only for holding the shares in BT Group. However, Altice UK expects to benefit from the vast expertise and experience across the Altice group.

BT Group stated: “We welcome all investors who recognise the long-term value of our business and the important role it plays in the UK. We are making good progress in delivering our strategy and plan.”